Accessibility links
Turning The Tables: Stream Marian Anderson's Best Songs Though best remembered for her 1939 performance on the steps of the Lincoln Memorial, Anderson's career was more than one moment. Hear some of her best recordings, plus songs by those she influenced. 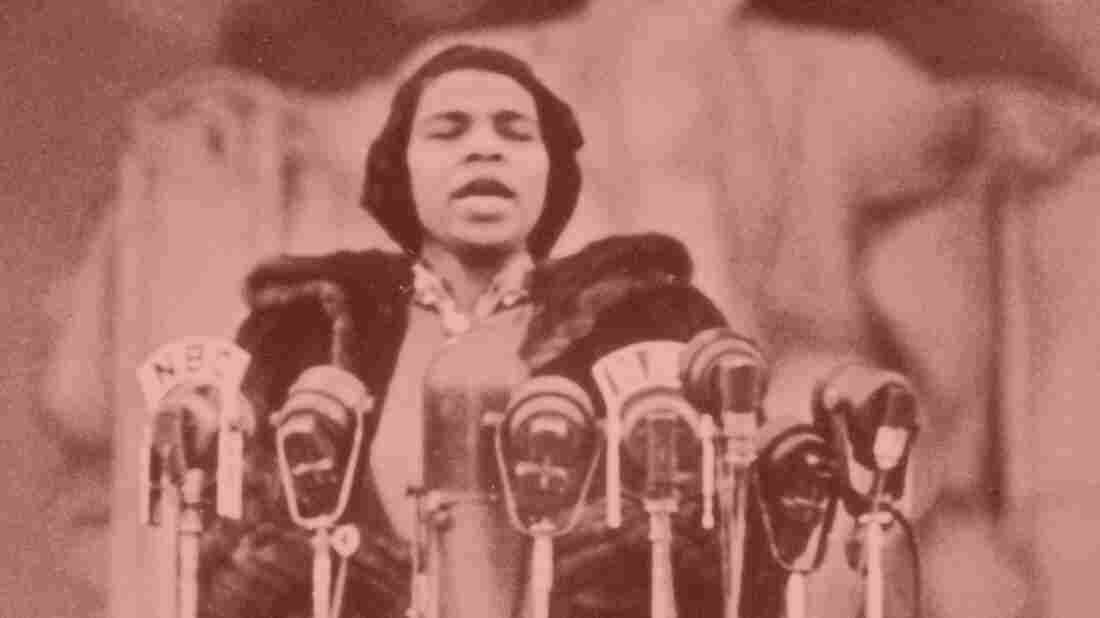 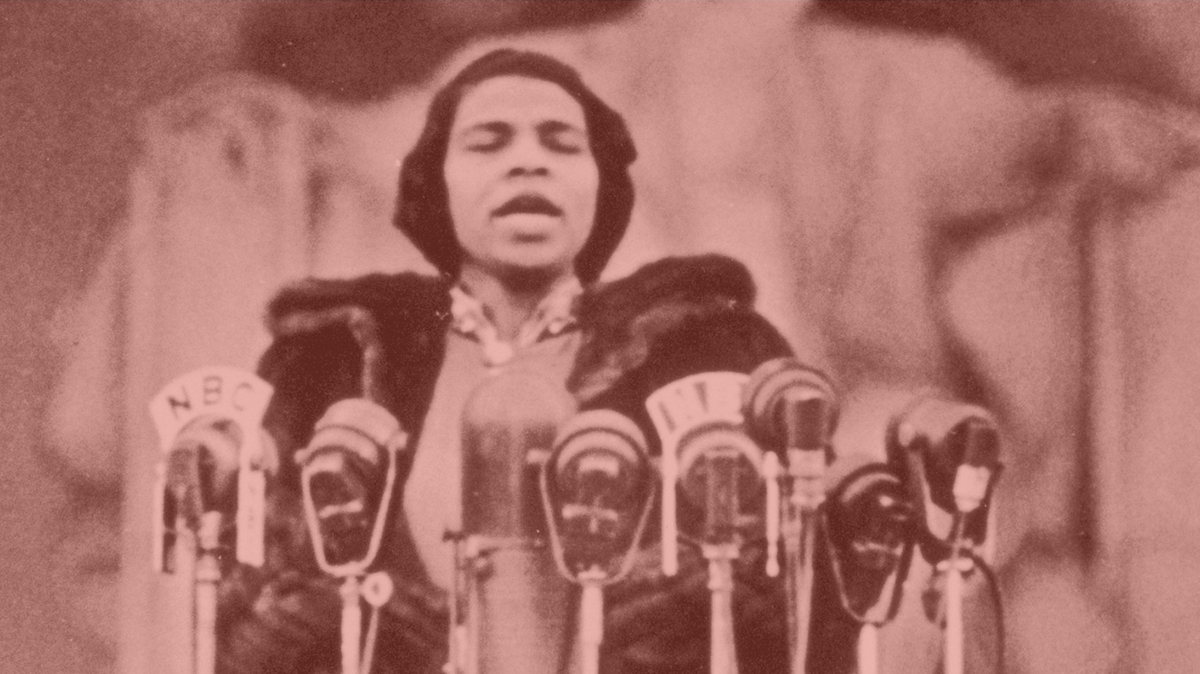 The famed African American contralto Marian Anderson is often best remembered for her legendary performance in April 1939 on the steps of the Lincoln Memorial, after segregationist policies had restricted her from appearing at venues in Washington, D.C. that were large enough to accommodate the crowds clamoring to hear her perform.

More on Marian Anderson from Turning The Tables

Her career, however, was more than one moment in 1939 and the events that led to that fateful concert. As explored in the exhibition One Life: Marian Anderson (on view at the National Portrait Gallery until May 17, 2020), Anderson's impact on music and American history spanned time and geography. Despite encountering prejudice, she broke barriers each step of the way. Her impact on music and American history was a cumulative one, starting in her hometown of Philadelphia and reverberating far beyond all the stages on which she performed. She sang spirituals and lieder in her local Philadelphia church and before presidents and royalty; she faced the brunt of racism from Washington, D.C. to Europe; she inspired visual artists to create compelling works; and she served as a model and mentor to generations of classical vocalists. She sometimes grappled with the labels of "symbol" or "icon" of the Civil Rights Movement, at times embracing them, and, usually, modestly pointing to her singing as the true focus of anyone's interest.

The songs listed here provide a selection of Anderson's expansive repertory, as well as those of some of the figures whose life she influenced whether directly or indirectly.