Accessibility links
$120 Million Loan Could Slash Years Off Newark Lead Pipe Replacement Project A $120 million loan could cut up to eight years off a project to swap out pipes that are contaminating water as it flows from the city's primary processing plant into homes. 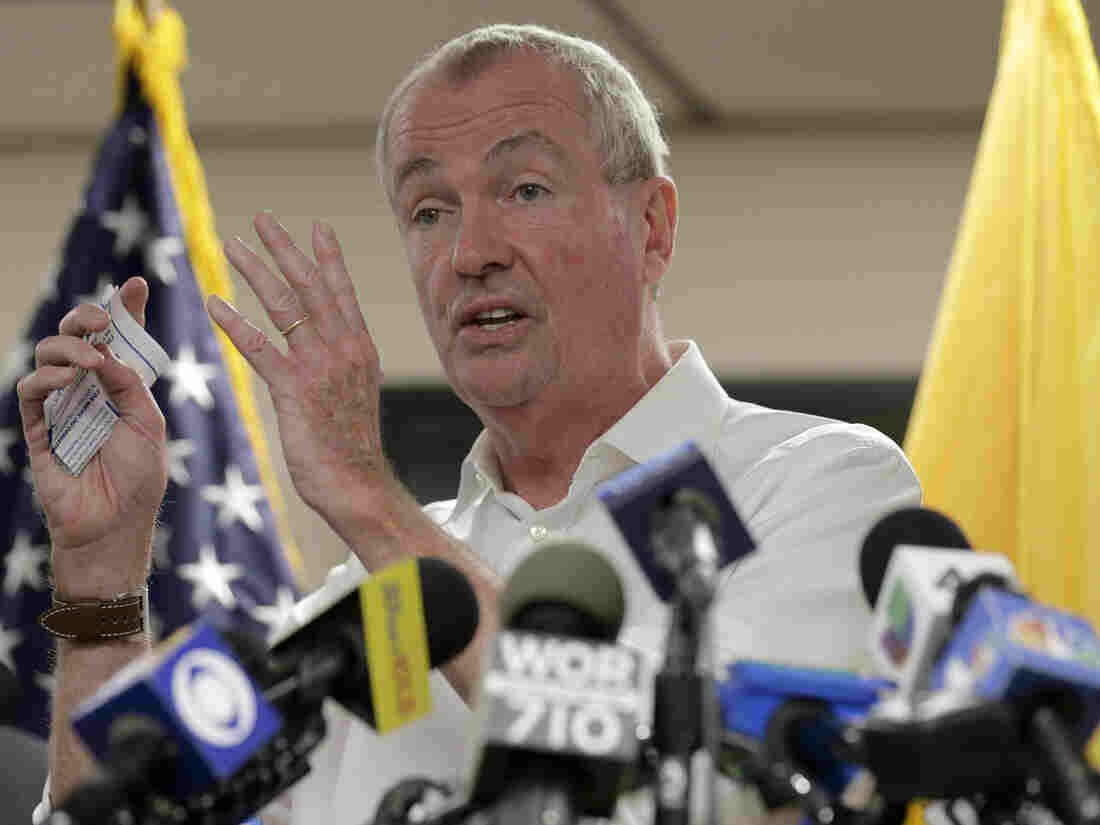 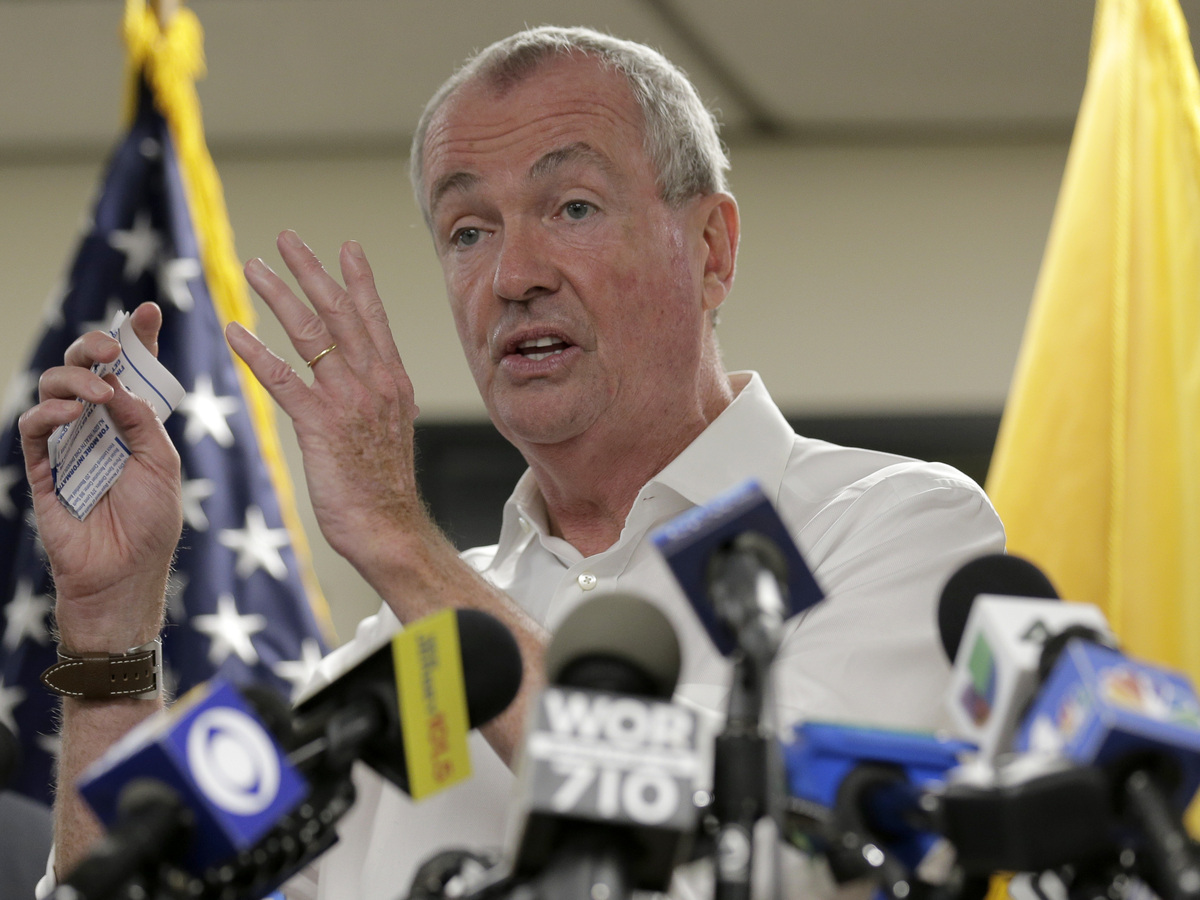 Newark's years-long water crisis could be resolved within the next 30 months under an ambitious new plan to replace thousands of contaminated pipes, as state, city and county officials announced Monday.

Under a new partnership, the Essex County Improvement Authority would funnel $120 million bond to the city of Newark for the sole purpose of replacing the old pipes that are tainting water as it flows from one of the city's main processing plants and into households.

An earlier timeline for the massive undertaking put the project about 10 years from completion but on Monday, Essex County Executive Joseph DiVincenzo said the injection of money would reduce it by several years.

"As an elected official, I don't want to wait that long. I want this long-term solution to happen sooner rather than later," DiVincenzo said at a news conference, adding that it could be finished in 24 to 30 months.

DiVincenzo said the county's recently earned AAA bond rating — the highest credit rating available — ensures the loan will come with a significantly lower interest rate "that will save Newark upwards of $15 to $20 million in interest over the life of the bond."

"We are pleased to pass along these significant financial savings into Newark, and help modernize the water system so that all residents — pregnant mothers, babies, seniors, and the infirm included — have safer water to drink. This challenge was too important to ignore," DiVincenzo said.

The plan has not been finalized. A county spokesman told NPR city and county officials will vote to approve the $120 million bond on Tuesday.

The fast-track plan to replace the pipes comes weeks after testing revealed that filters — distributed for free by the city — are doing little to reduce elevated lead levels in the drinking water.

In a letter to city officials, including Mayor Ras Baraka, a regional administrator for the EPA reported two tests at separate households earlier this month showed the filtered drinking water had lead levels exceeding 15 parts per billion, which is the federal and state standard.

Since then, the city has been offering free bottled water to about 14,000 affected households. In May, the city launched a corrosion control treatment program, which involves treating water in the distribution system with chemicals that are supposed to create a protective coating inside the existing pipes so lead doesn't dissolve into the water.

New Jersey Gov. Phil Murphy thanked Essex county officials for providing the funds to expedite the project, which is expected to begin in a few weeks.

"We all know that we have to work faster and harder and together, importantly, to restore residents' trust in their water," Murphy said. "It goes without saying that this is a situation that none of us welcomed but which we are all committed to getting it right."

It's time for us to fix our nation's aging water infrastructure. Thank you Essex County for stepping up to help accelerate Newark’s lead service replacement effort. Clean water is a right for every family and every community. pic.twitter.com/cbVbN2Up00

In a tweet the governor wrote, "It's time for us to fix our nation's aging water infrastructure. Thank you Essex County for stepping up to help accelerate Newark's lead service replacement effort. Clean water is a right for every family and every community."

The previous plan required homeowners to pay a fee to have the pipes swapped out but on Monday, Baraka said they will no longer need to chip in. "With this new money, we're anticipating that no one would have to pay anything to get their lead service lines actually replaced," Baraka said.

The new money from the county is in addition to a $75 million bond the city took out in March.