Accessibility links
KFC To Test Plant-Based Meatless Chicken In Atlanta Area Kentucky Fried Chicken will offer the nuggets and boneless wings for one day at a single restaurant. Depending on customer feedback, the items could be rolled out nationally, the company says. 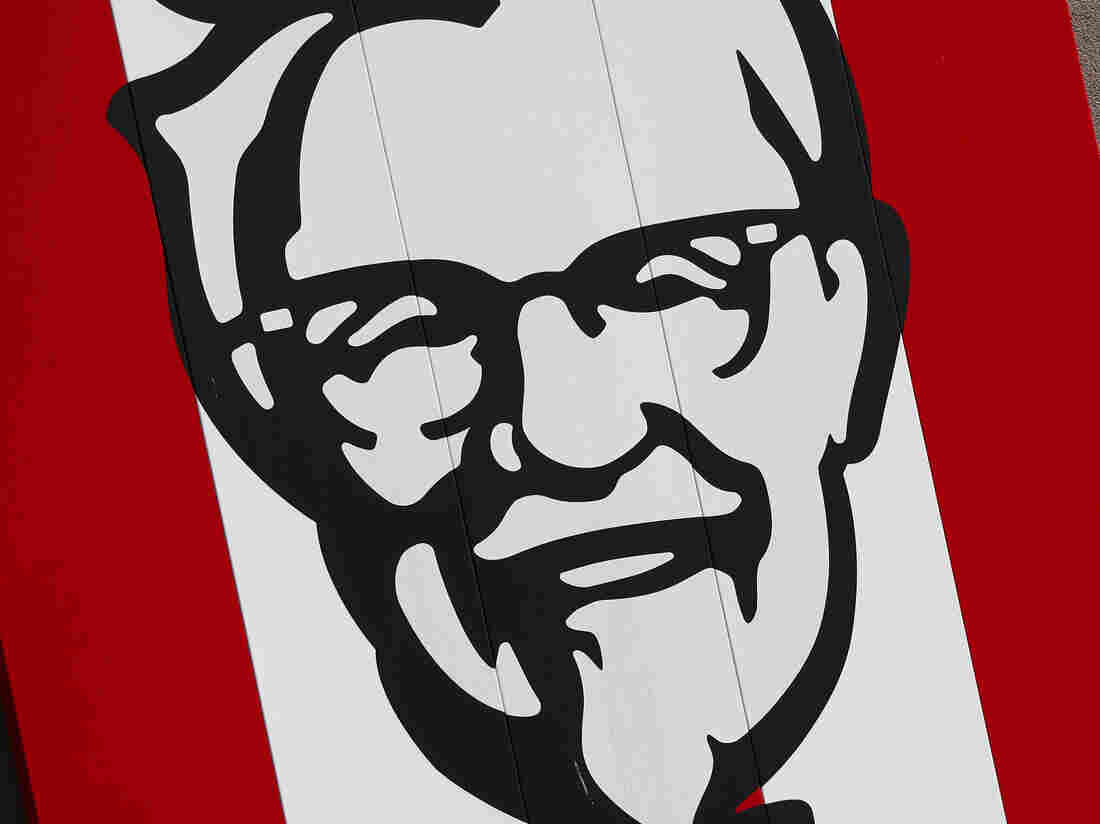 KFC will test a new plant-based meatless chicken on Tuesday in Smyrna, a suburb of Atlanta. John Bazemore/AP hide caption 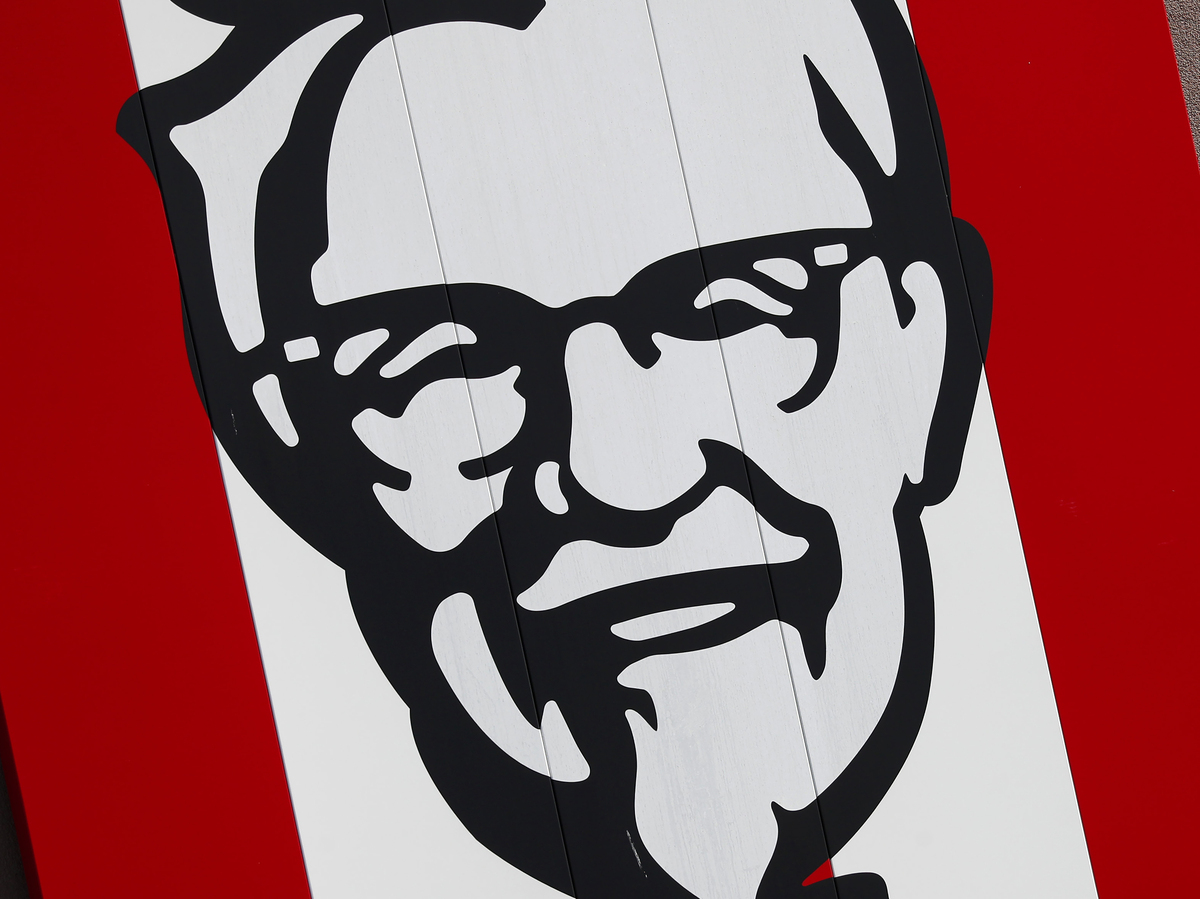 KFC will test a new plant-based meatless chicken on Tuesday in Smyrna, a suburb of Atlanta.

KFC is set to serve meatless chicken for the first time — testing the new menu items on Tuesday at a single restaurant in the Atlanta area.

The Louisville, Ky.-headquartered Kentucky Fried Chicken, which is a subsidiary of Yum! Brands, says it will offer "plant-based chicken" developed in partnership with the California startup Beyond Meat. The new menu items, which will come in the form of nuggets and boneless wings, will be debuted at a restaurant in the Atlanta suburb of Smyrna.

The company, which didn't immediately release nutritional information on the meatless chicken items, said customer feedback from the Atlanta trial "will be considered as KFC evaluates a broader test or potential national rollout."

The KFC trial follows Burger King's market test of the Impossible Whopper, a plant-based hamburger developed by Impossible Foods, a Beyond Meat rival, earlier this year. It led Burger King to roll out the burger to more than 7,000 of its restaurants earlier this month.

KFC's trial also comes amid a growing consumer trend away from meat products and toward alternatives, such as plant-based meats. Euromonitor reports that global sales of meat substitutes were at $19.5 billion in 2018 and that U.S. sales are expected to reach $2.5 billion by 2023.

"Veganism as a trend has really blown up," KFC Innovation Director Jack Hinchcliffe told The Telegraph in March.

Environmentalists argue that agriculture is responsible for up to 30% of greenhouse gas emissions and that much of that comes from meat production.

Beyond Meat, which introduced its first product in 2012, makes plant-based burgers, sausages and meat crumbles that are sold in many grocery stores and supermarkets.