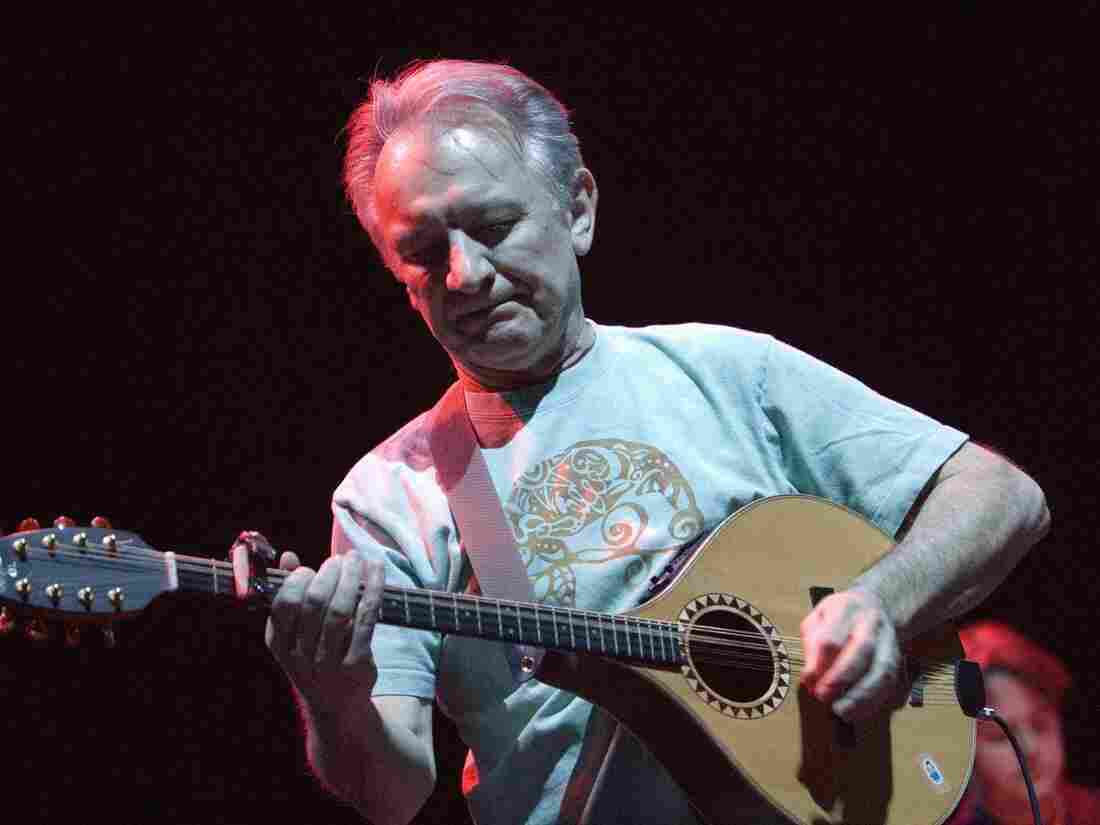 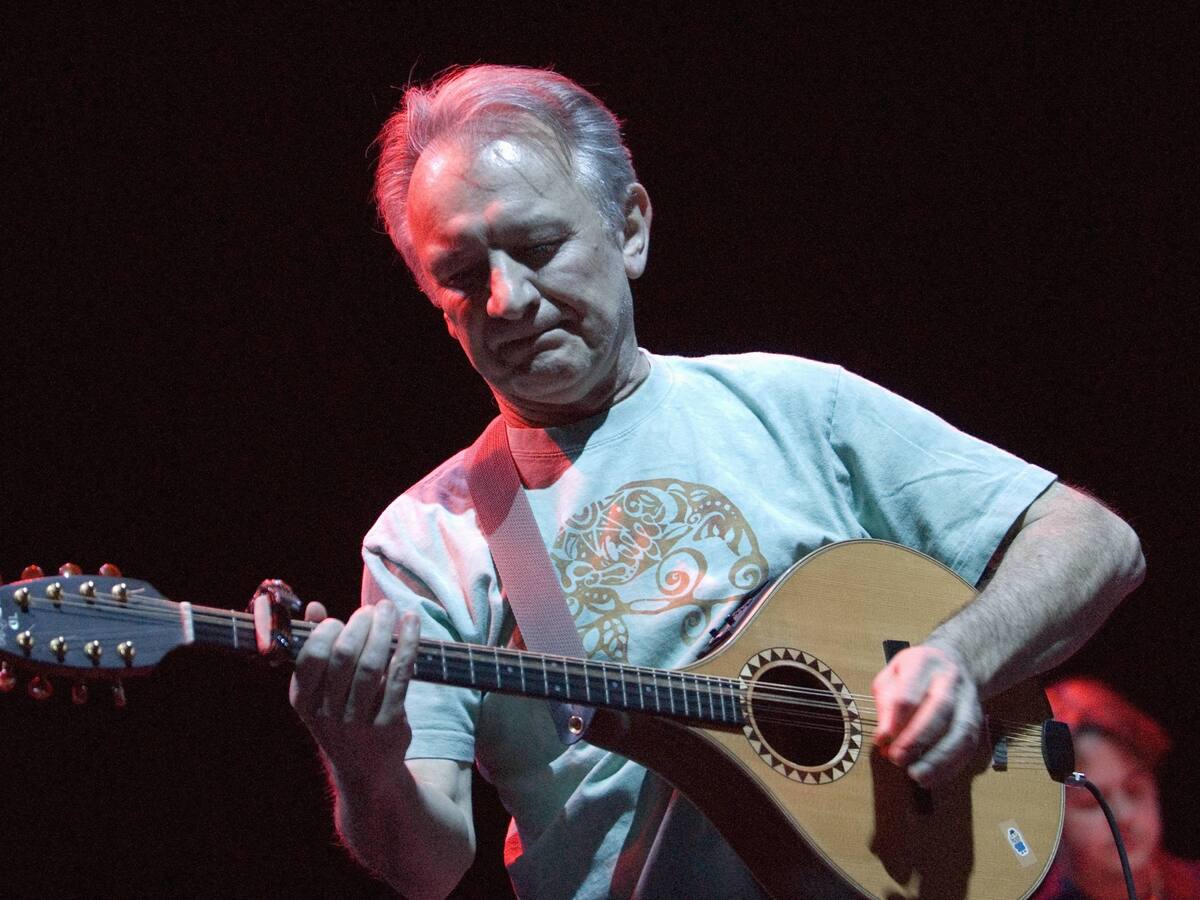 When the Celtic rhythms go quiet on your radio, you can always stream great songs and tunes on ThistleRadio's 24-hour music channel. Span the decades with classic tracks that are the bedrock of the playlist, together with some of the newer artist who are helping redefine the sound of today's music from Celtic roots. Artists include Dougie MacLean, Donal Lunny and Loreena McKennitt.