Accessibility links
The Modal American : Planet Money Kenny takes Jacob on a nerdy quest to find the "typical American." Naturally, it ends up harder⁠—and nerdier⁠—than we planned, and the answer is more subtle than we expected. | Subscribe to our newsletter here. 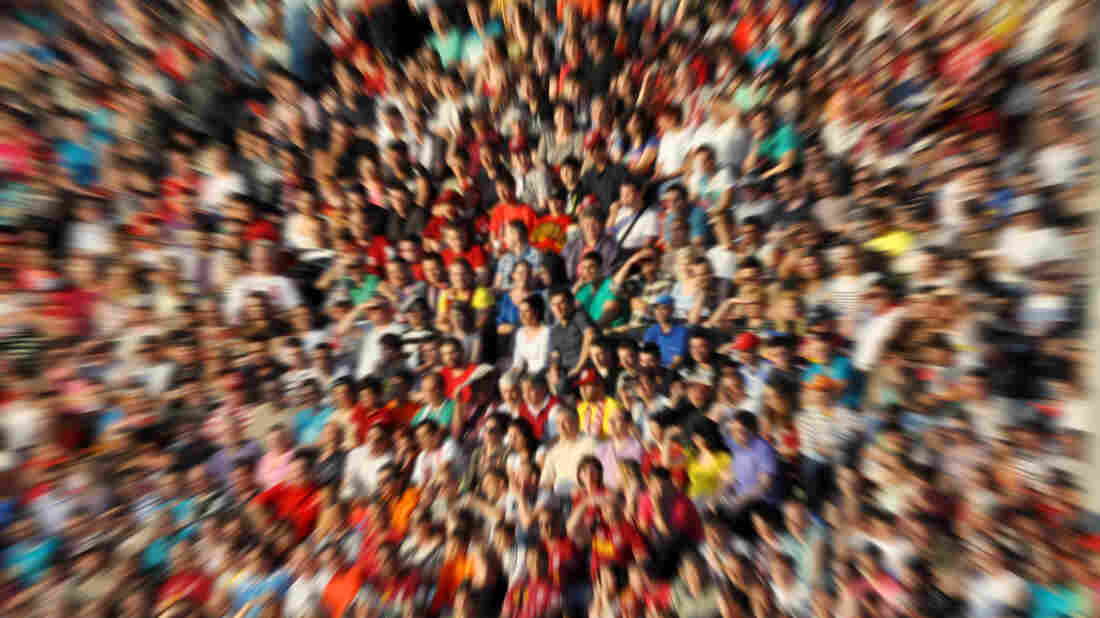 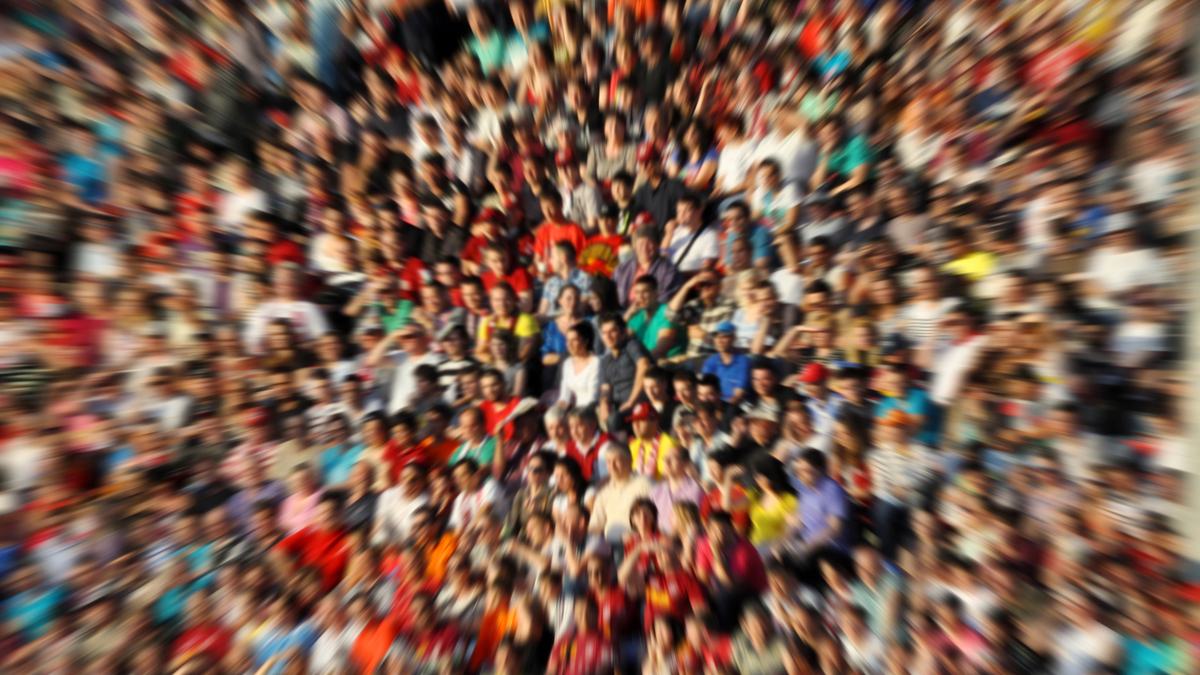 Mode, not average, is a better way to find the typical American.

Looking for the average American is like putting a bunch of people with different qualities into a blender, hoping a clear-cut human would come out intact. But there is a different way to find the most "typical" American: the mode.

The mode is the most common thing in a dataset. It's not the average (flashback to 5th-grade math class). So when news headlines and politicians reference the average American, they really mean the typical American, aka the modal American. That's a statistic that, as far as we can tell, hasn't been tracked down before.

Today on the show, we out-nerd ourselves and head down the statistical rabbit hole in search of the real Modal American. Of course, it's harder than we expected, and the answer turns out to be far more subtle than we predicted.

And in case you're interested, here's how we did it. Our methodology:

Neighborhood type is a constructed variable based on neighborhood density. First we calculated the tract-weighted density of each Public Use Microdata Area (PUMA), the smallest geographic variable available in our data. Then we designated each PUMA as either urban, suburban or rural so that the population shares in each category matched the survey responses described in this article from FiveThirtyEight.

Got all that? Thanks for reading this far.

Embrace your innermost nerdy tendencies by subscribing to our weekly newsletter.