Accessibility links
Gillibrand Drops Out Of Democratic Presidential Race "It's important to know when it's not your time," Gillibrand said. She had failed to qualify for September's Democratic primary debate. 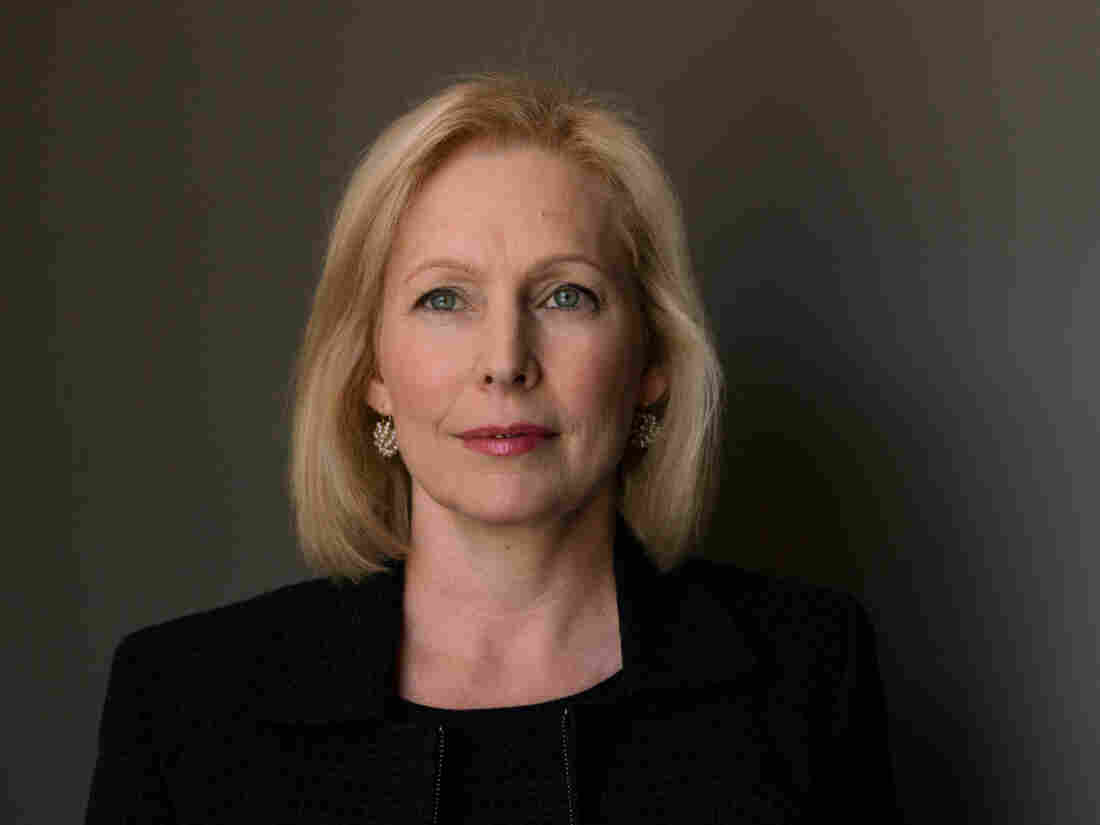 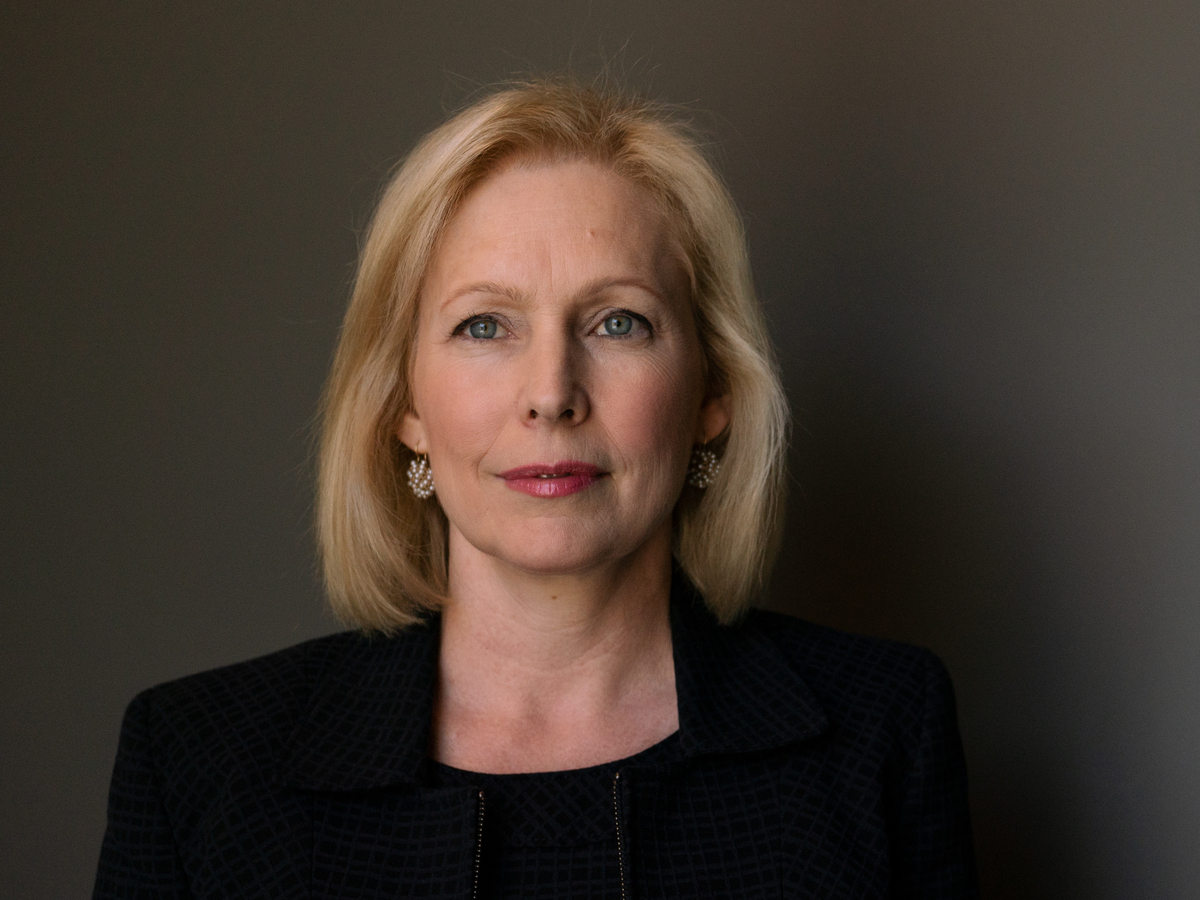 New York Sen. Kirsten Gillibrand is the latest Democratic presidential candidate to drop out of the 2020 race.

She announced her exit Wednesday afternoon in a video posted on Twitter.

"It's important to know when it's not your time and to know how you can best serve your community and country," Gillibrand said. "I believe I can best serve by helping to unite us to beat Donald Trump in 2020."

Gillibrand thanked her volunteers and supporters in the video, saying "I'm so proud of this campaign and everything we've achieved."

Today, I am ending my campaign for president.

I am so proud of this team and all we've accomplished. But I think it’s important to know how you can best serve.

To our supporters: Thank you, from the bottom of my heart. Now, let's go beat Donald Trump and win back the Senate. pic.twitter.com/xM5NGfgFGT

Gillibrand is ending her campaign just weeks before the third Democratic presidential debate, which she had not qualified for.

Her withdrawal leaves 20 active candidates in the Democratic primary race. So far, 10 have qualified for the September debate.

First appointed to the Senate in 2009 to fill the seat vacated by Hillary Clinton, Gillibrand later won a special election and was reelected twice. She was long seen as a possible presidential candidate and centered much of her campaign on issues like abortion rights, transparency in government and public service.