Accessibility links
Want Stronger Friendships? Pull Out Your Notepad It's easy to let your friendships run on autopilot. If you really want to maintain connections with people you care about, it helps to get organized. Here's how. 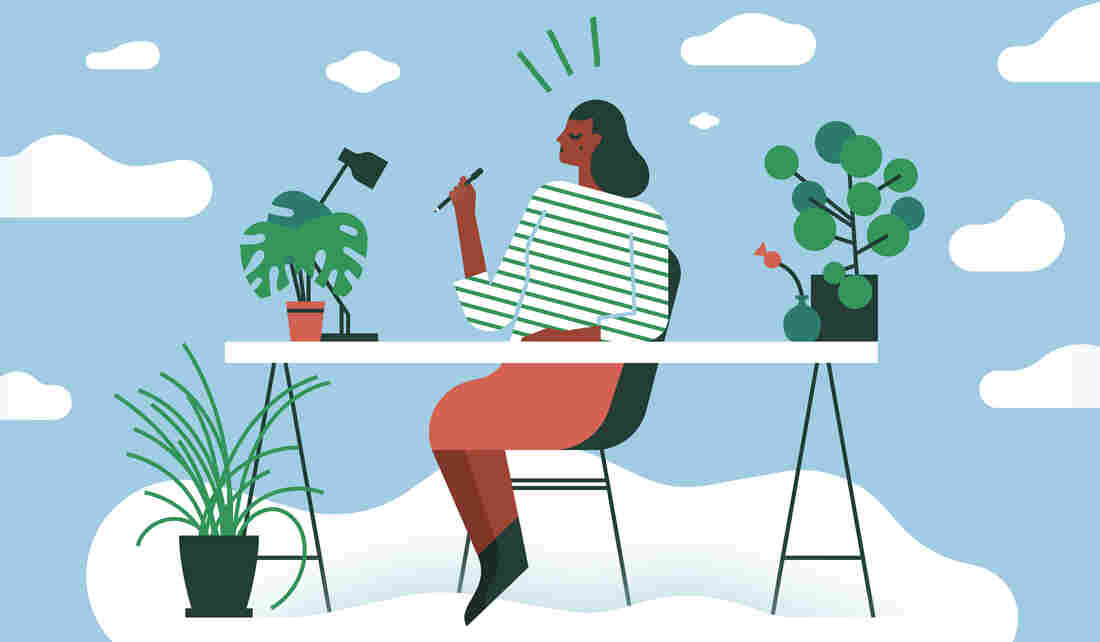 Even a little bit of organization — lists of things you talked about, calendar birthday reminders — helps keep your friendships from running on autopilot. Jamie Jones/Getty Images/Ikon Images hide caption 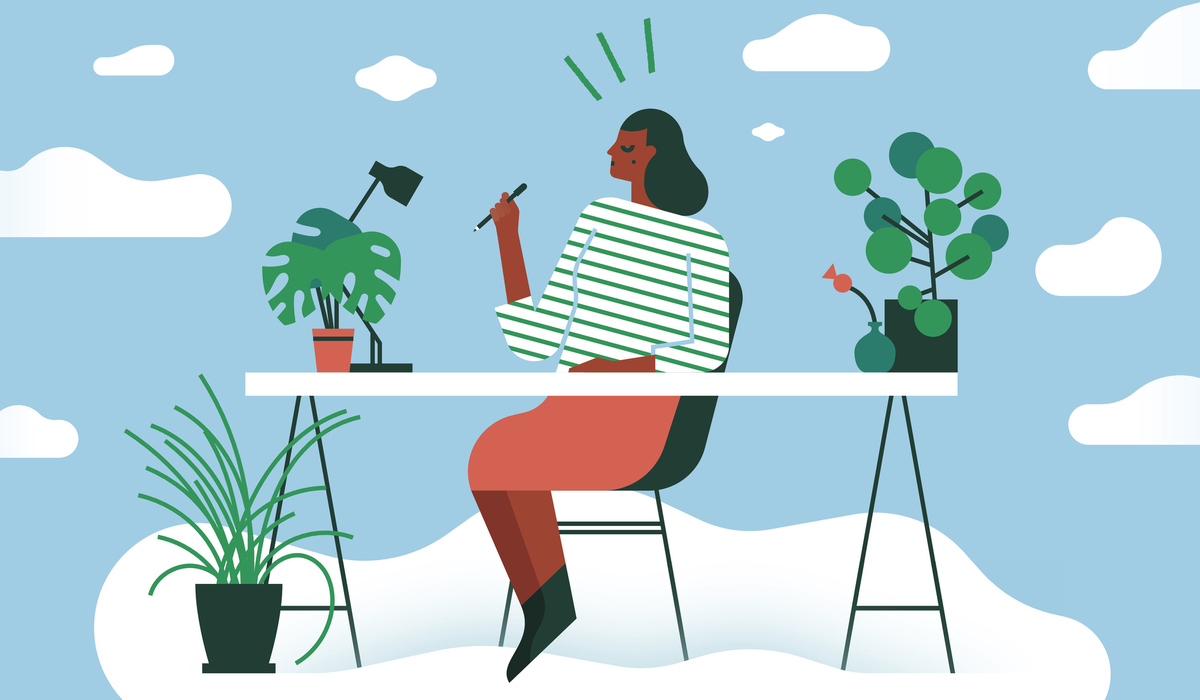 Even a little bit of organization — lists of things you talked about, calendar birthday reminders — helps keep your friendships from running on autopilot.

"I had a lot of surface-level relationships with different people but it never really went deeper than that," says Nuñez, "and I wanted deeper, meaningful relationships."

In search of better connections, she started a spreadsheet. After all, she worked in the financial industry and uses Microsoft Excel all the time at her job in Charlotte, N.C. Why not use it for her personal life?

"It seemed to make sense that I would just utilize Excel to keep track of my friends," Nuñez says.

From there, she narrowed the list to about 25 people who Nuñez felt had the same level of interest in maintaining their friendship. She entered those names into the spreadsheet, then began to track how often she saw each one.

Accept The Awkwardness: How To Make Friends (And Keep Them)

"Then as the months go by, you'll start to see trends like, 'Oh, I haven't seen my friend Tiffany since February,' " says Nuñez. Tiffany got a call, and the friendship got closer.

Nuñez admits her friendship spreadsheet is a bit unconventional, a little nerdy. But there's a point to her data collection.

"I'm just really trying to be intentional with my time and with my relationships," she notes. "This has worked wonders for me with helping me achieve that."

Maybe you're allergic to spreadsheets, but getting a little more organized about friendships might lead to better connections. Even a little bit of organization helps keep your friendships from running on autopilot, says Rachel Wilkerson Miller, author of the forthcoming book, The Art of Showing Up: How to Take Care of Yourself and Your People.

One thing to try: Write a list of topics of conversation before you see a friend. Sorting out all of the things you want to discuss (How did that exam go? Is your sister doing OK after she hurt her foot?) avoids that moment when the conversation hits a lull and your mind draws a blank.

"If you've ever walked into a hangout with a friend and not ... mentally run through the things that are new in your life, you can end up just sort of drawing a blank when it's your turn" to hold up the conversation, says Wilkerson Miller.

Wilkerson Miller also says keeping a short list of friendship topics is useful. If you're hoping to support a friend who's going through a rough patch, don't assume they will want to talk about their problems.

"They need you desperately to ... entertain them," she says, "and if you've got nothing, it feels so bad."

Of course, this level of organization doesn't mean you only have to stick to your list and never deviate. But putting in a small amount of effort helps build trust with a friend, says Wilkerson Miller.

And don't be afraid to take notes during a hangout, too. When friends have good suggestions for movies or a funny YouTube video of a goat, write those down in the moment, says Wilkerson Miller.

"You won't remember them like you think you will," she adds.

These notes help you keep a record of tiny bits of connection to follow up on later, as well as ideas for future meetups — like a dinner to discuss a book or an art exhibit to see together.

Lists and notes are "also a cute little record of your hangouts with your friends," says Wilkerson Miller. "When you're done, you can remember some of the things that you talked about."

You can also use the power of automation to keep up your friendships, she says. Make recurring calendar events for birthdays or send a calendar invite for a standing hangout time and place. That way, you don't have to go through the back and forth of comparing calendars and suggesting a new list of venues.

Wilkerson Miller says there can be an assumption that friendship is supposed to be effortless, but once you feel comfortable with someone, you can get lazy when it comes to keeping the connection strong. Small things like keeping notes? "Those little things go a long way toward making people feel good," says Wilkerson Miller. "It shows I'm in this for the long haul."

Nuñez has already seen the payoff from her friendship spreadsheet. Recently, she called one of her spreadsheet friends. Nuñez happened to be in her neighborhood and asked the friend if she was home.

"Because I developed that relationship with her intentionally, she was like, 'Yeah, come over, come have a glass of wine with me,' " she says.

The two sat on the porch for three hours, just catching up. A moment of deep connection, brought to you by Excel.