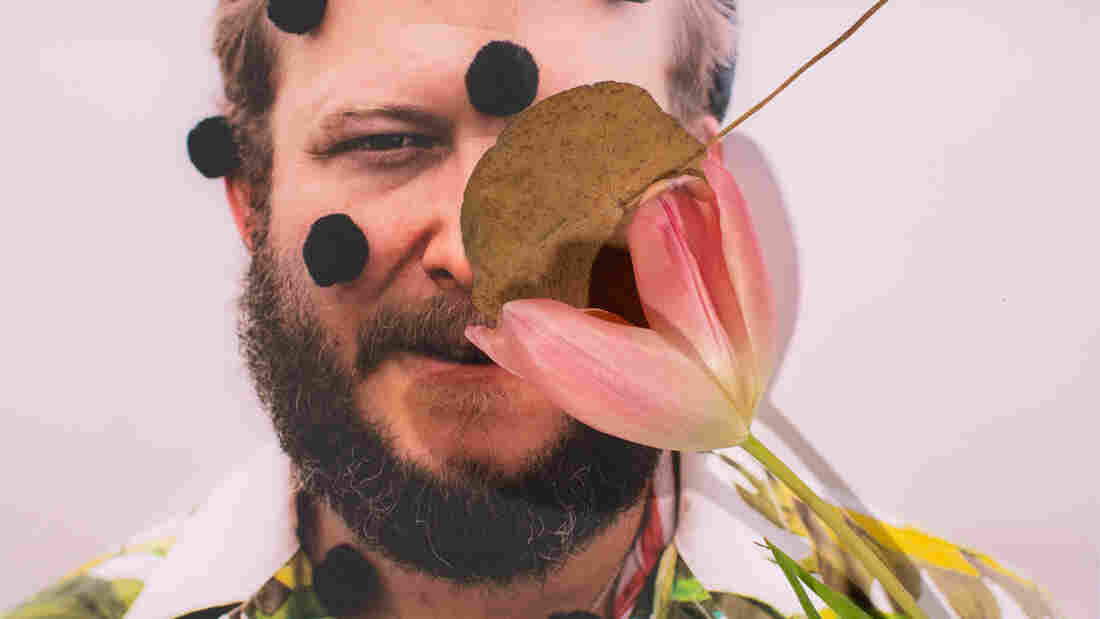 August, traditionally, is slow month for media. Hollywood takes a (brief) break from blockbusters and gets ready to roll out autumn's big movies. The music world didn't get that memo, giving our ears much to love. Bon Iver surprise-released the abstract and beautiful i,i early, Lana Del Rey put the finishing touches on Norman F****** Rockwell! and Young Thug dropped So Much Fun with a week's notice.

Below you'll find an alphabetized list of NPR Music's top 12 albums of August 2019. Be sure to check out our top 16 songs from the month as well.