Accessibility links
Gun Conviction In Kate Steinle Killing Is Overturned By Appeals Court A state appellate court rules that a trial judge failed to give the jury proper instructions on a legal theory that would have favored the defendant. 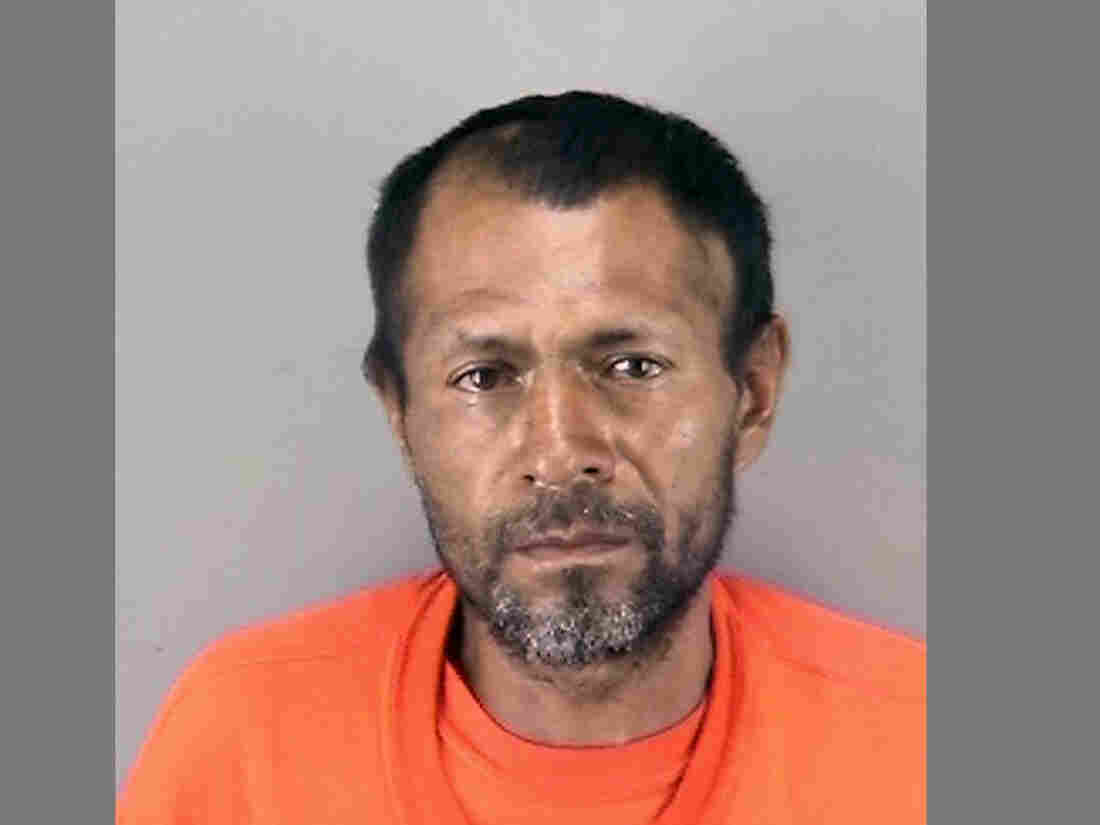 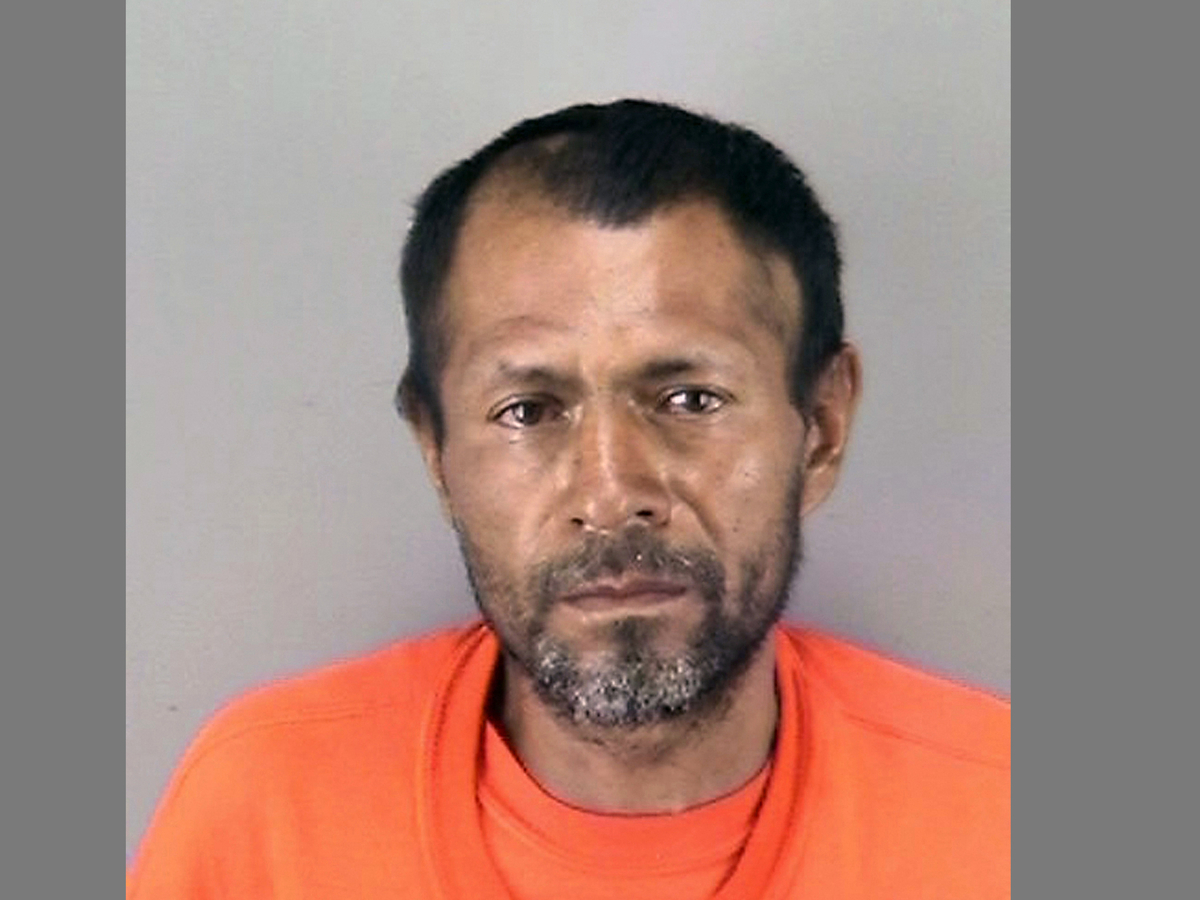 A state appeals court in California overturned the sole conviction of a homeless undocumented immigrant who admitted to handling a gun that killed Kate Steinle, a San Francisco woman who died on a city pier in 2015.

Steinle's death fueled the national debate over illegal immigration as then-candidate Donald Trump invoked the case in his 2016 presidential campaign speeches as evidence of a need to crackdown on immigration.

The immigrant, Jose Ines Garcia-Zarate, who had been deported five times prior to the shooting, was acquitted on the charge of murdering Kate Steinle. Instead the jury of six men and six women convicted him of being a felon in possession of a gun.

Garcia-Zarate's defense attorneys argued that the shooting was unintentional, that he found the gun wrapped in a cloth under his seat at the pier and that it accidentally discharged. The bullet ricocheted off of the ground and struck Steinle in the back as she was walking, 78 feet away, with her father.

The 1st District Court of Appeals ruled Friday that the trial judge made a "prejudicial" error when he failed to give the jury "the momentary possession instruction."

"It is undisputed that defendant was holding the gun when it fired. But that fact alone does not establish he possessed the gun for more than a moment. To possess the gun, defendant had to know he was holding it," the appellate court wrote.

Garcia-Zarate faced three years in prison on the gun possession conviction, but was sentenced to time already served. He is currently in federal custody on new immigration and gun charges, including being an illegally present alien in possession of a firearm.

His defense attorney on the federal charges, Tony Serra, said Garcia-Zarate could be tried again locally on the state gun charge.