Accessibility links
Manufacturing Shrinks For 1st Time In 3 Years On Trade Tensions Manufacturing activity in the U.S. shrank last month for the first time in three years. Factories are especially sensitive to international forces, including the ongoing trade wars. 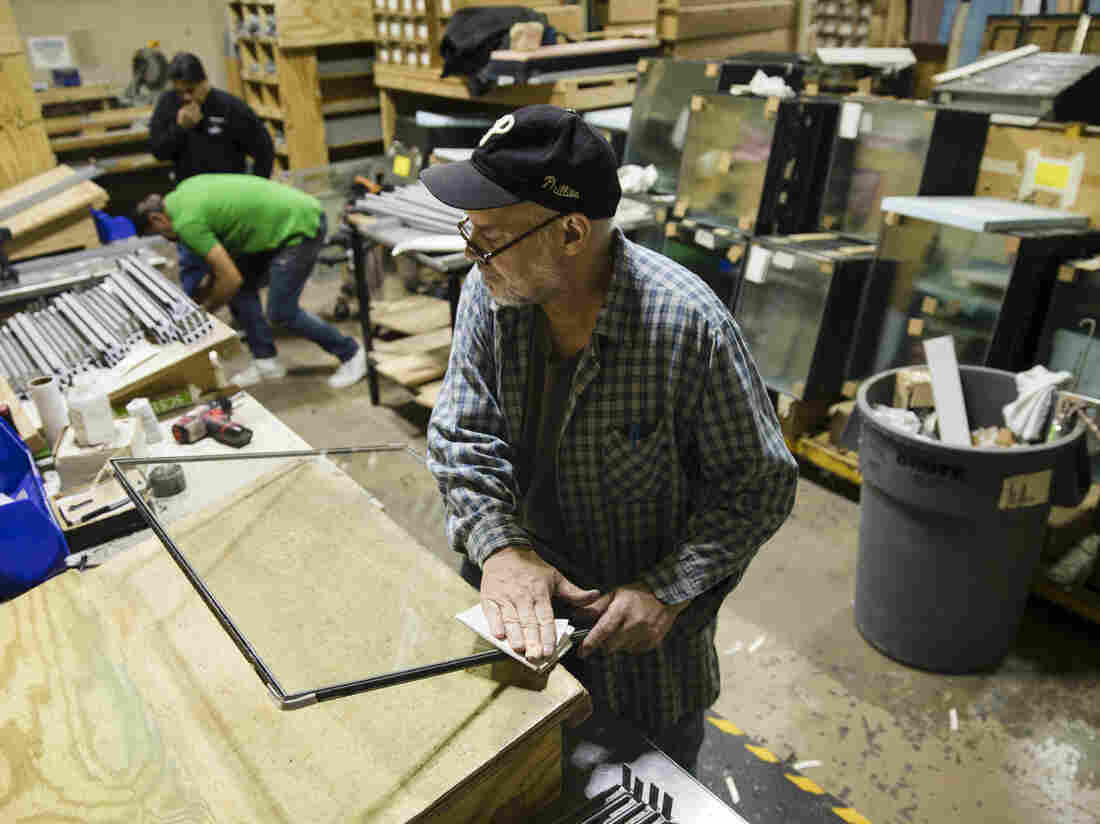 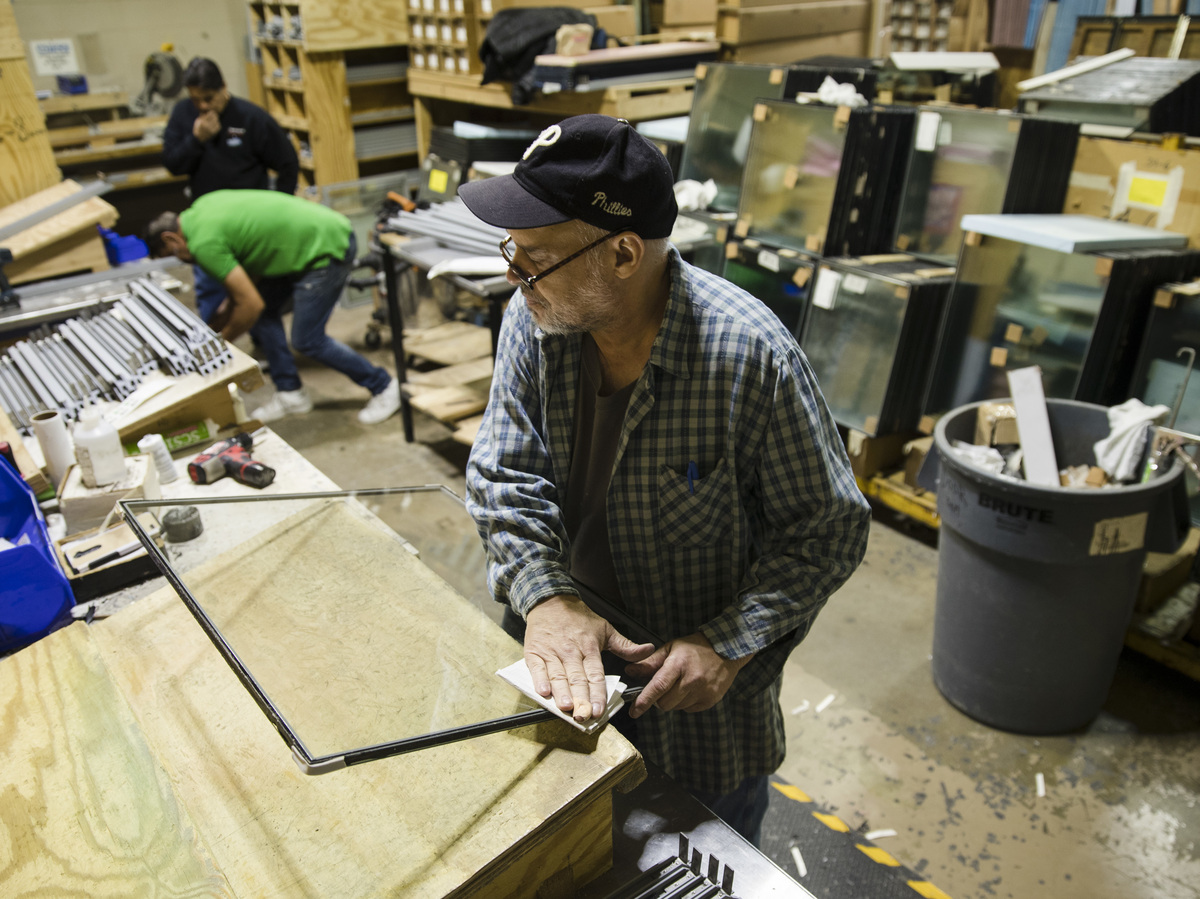 Manufacturing activity shifted into reverse in August for the first time in three years, as factory owners adjusted to the ongoing trade wars. An index compiled by the Institute for Supply Management showed a decline in nearly every measure, including new orders, production and employment.

The index had been signaling a slowdown in manufacturing since April, but the August reading is the first to show an actual contraction of the factory sector since August of 2016.

"Trade remains the most significant issue," said ISM's Timothy Fiore, who compiled the index. Ongoing tensions with China and other trading partners led to a sharp drop in export orders, while also disrupting supply chains for factories that produce for customers here at home.

"While business is strong, there is an undercurrent of fear and alarm regarding the trade wars," one manufacturer in the chemical industry told ISM.

China Falls Out Of Fashion For Some U.S. Brands

"Manufacturing is definitely impacted tremendously through uncertainty," said Lisa Winton, CEO of the Winton Machine company in Suwanee, Ga. "When we are shipping capital equipment and it has a four-month lead time, people want to know in four months when they're paying for that product that they're not going to have an additional tariff."

The manufacturing sector has added 517,000 jobs in the past three years. But the pace of growth has slowed substantially, from an average of 22,000 jobs per month last year to fewer than 8,000 jobs per month in the first seven months of this year.

The average factory workweek has also shrunk, according to the Bureau of Labor Statistics.

"People are laying off third- and second-shifts and going down to 32 hours or 34 hours. That doesn't seem so exciting," said Nicole Wolter, CEO of HM Manufacturing in Wauconda, Ill.

Manufacturing accounts for just over 8% of all the jobs in the U.S. And the sector is more sensitive than most to the effects of a global slowdown. The question for the broader economy is whether the slump will remain limited to the manufacturing sector or spread to the much larger services sector.

So far, the broader economy has been propped up by robust consumer spending. With low unemployment and steady if unspectacular wage growth, that could continue. But Gregory Daco of Oxford Economics said the factory slowdown could have spillover effects if it rattles consumers.

For One U.S. Bike-Maker, Tariffs Are A Mixed Bag

"The main channel is going to be via confidence that is gradually going to erode, as well as via financial markets, which have already started to show some initial signs of worry as the trade tensions have increased," Daco said.

A University of Michigan survey released last week showed tariffs have begun eating into consumers' confidence. And the Dow Jones Industrial Average tumbled 285 points — or more than 1% — on Tuesday.