Accessibility links
City Scenes: 5 Festivals You Have To See In Raleigh & Durham Whether your taste adheres to folk traditions, electronic explorations, the next generation of hip-hop or all of the above, these North Carolina festivals have something for everybody.

City Scenes: 5 Festivals You Have To See In Raleigh & Durham

City Scenes: 5 Festivals You Have To See In Raleigh & Durham 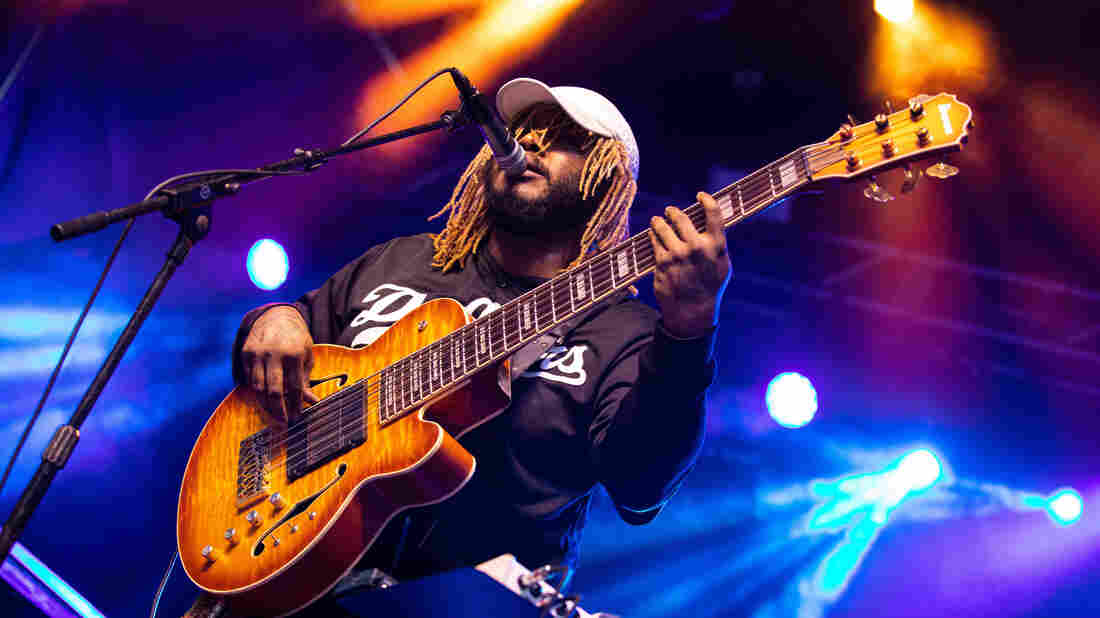 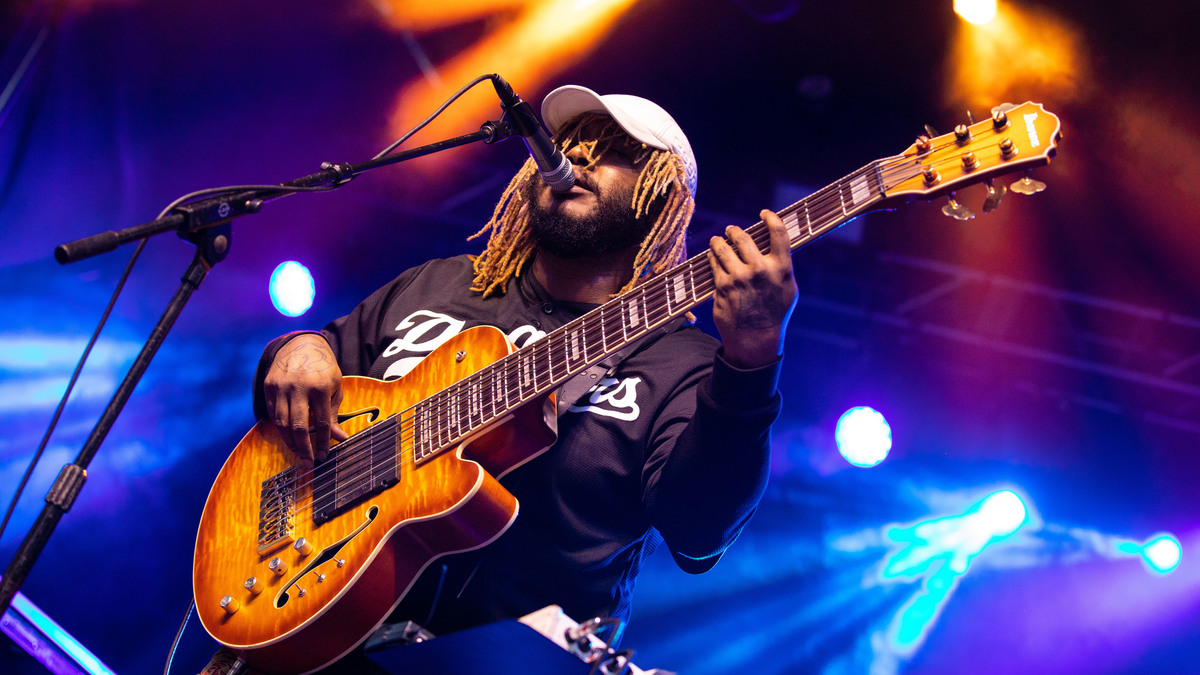 North Carolina has strong associations with folk music, but it occupies a much bigger piece of American music history: It's been a hub for burgeoning indie rock, the cradle of the Piedmont blues and the birthplace of titans like Nina Simone, Elizabeth Cotten, George Clinton, Thelonious Monk and Link Wray. Over the past decade, new music festivals around the Triangle area — Raleigh, Durham and Chapel Hill — have flourished, demonstrating this history and its successors to locals and visitors alike. In the spring, festivals like Moogfest and J. Cole's Dreamville are fun, forward-looking escapades. But September offers the biggest bounty, with Hopscotch, Art of Cool and the International Bluegrass Music Association's World of Bluegrass all marking the arrival of fall. Whether your taste adheres to folk traditions, electronic explorations, the next generation of hip-hop or all of the above, these festivals have something for everybody.

Dreamville is the newest festival to arrive to the Triangle, courtesy of J. Cole. The Fayetteville-raised rap superstar curates this hip-hop-heavy throwdown at Raleigh's Dix Park, giving a boost to artists from his Dreamville record label, like Bas and Ari Lennox. But he's also got the clout to draw huge acts like Nelly, 21 Savage and SZA to the daylong party, too. More than 40,000 people came to the festival's first edition this April, so there's a strong chance of Year 2 roaring back to be even bigger and better. 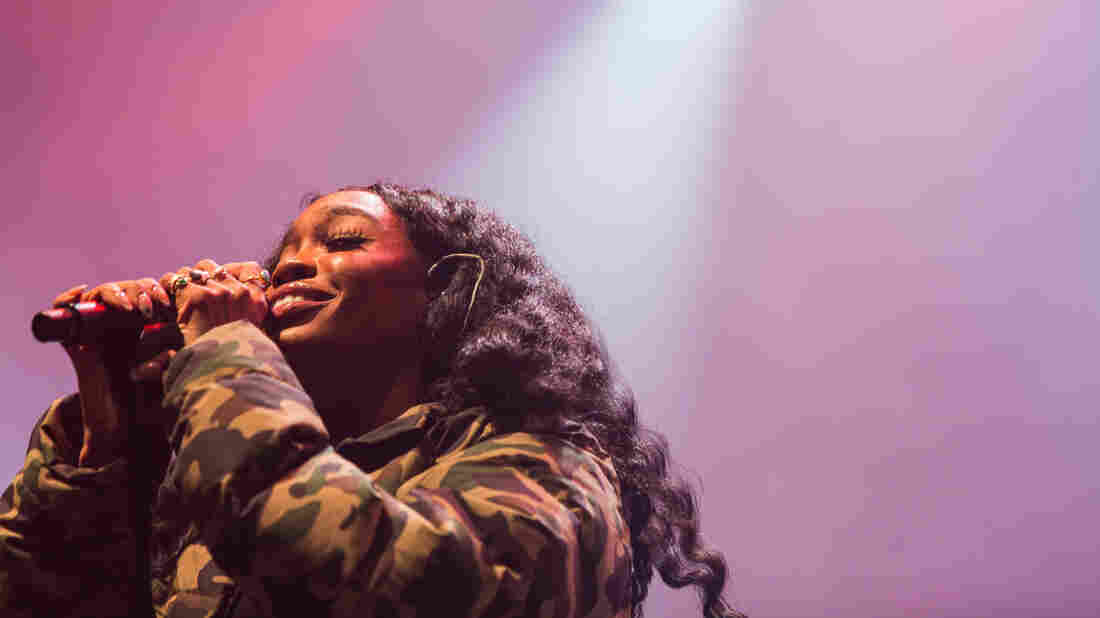 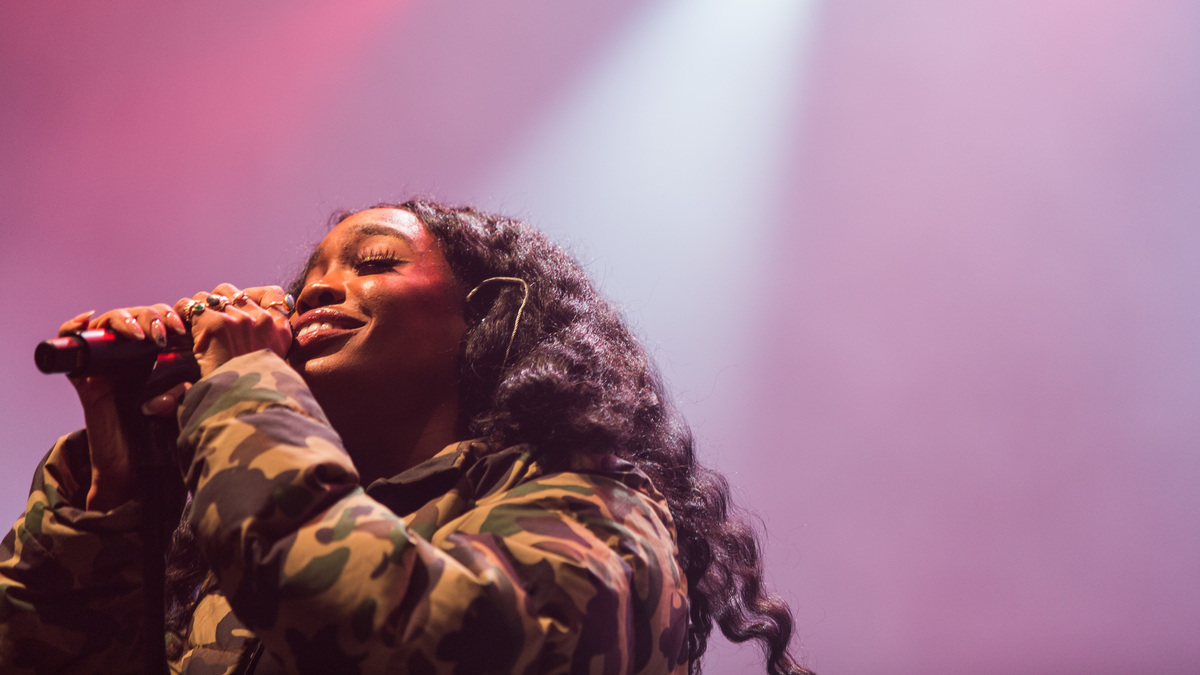 Like Raleigh's Hopscotch, Durham's Art of Cool Festival began as a grassroots effort by organizers who saw a need in their community and decided to meet it. The festival stemmed out of the Art of Cool project, a nonprofit aiming to bring jazz education and inspiration to kids. The festival offers the chance to see future-focused acts like Sons of Kemet and locals like Young Bull alongside Common, Erykah Badu, Rapsody, George Clinton, Meshell Ndegeocello and other heavy hitters. Art of Cool stays ahead of the game: Little Brother may have released a new record in August, but its first public reunion performance was a last-minute Art of Cool set in 2018. There's nowhere else it could've happened.

For one week every fall, banjo rolls and fiddle licks seem to tumble from every corner of downtown Raleigh. Since 2013, the International Bluegrass Music Association has held its annual conference in Raleigh, along with a weekend-long music festival. Each year brings some of the biggest names in and around bluegrass: Steve Martin and Steep Canyon Rangers, Alison Krauss and Union Station, Béla Fleck and Abigail Washburn, and dozens more. To sweeten the pot, the city rolls out a free, family-friendly street festival that features even more music alongside food and other vendors. Just maybe wait until after you've finished that barbecue plate to join in with the cloggers. 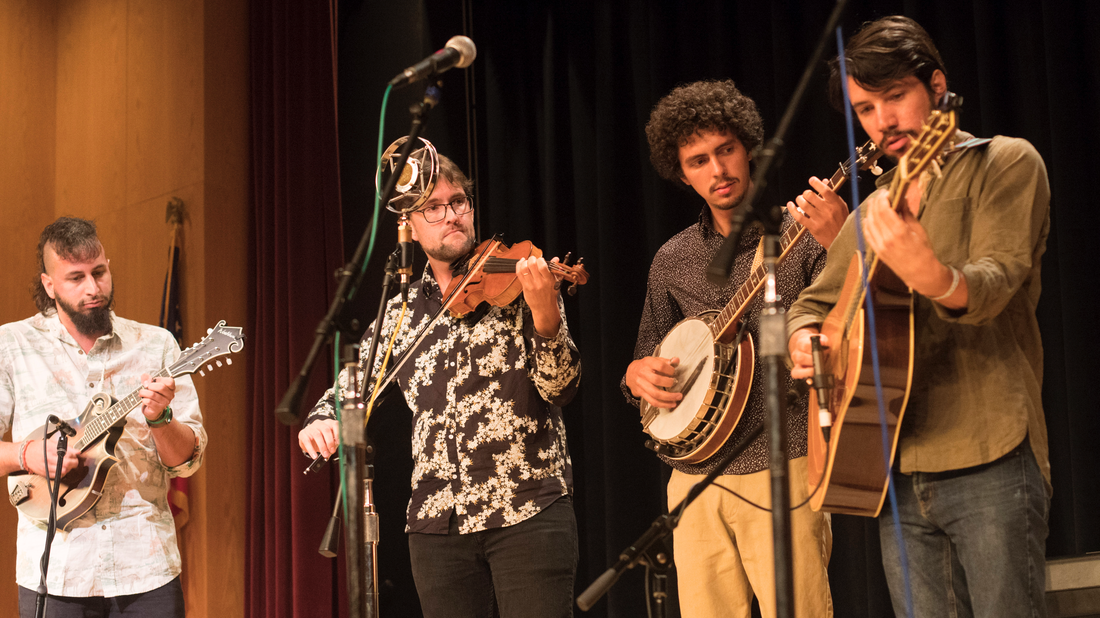 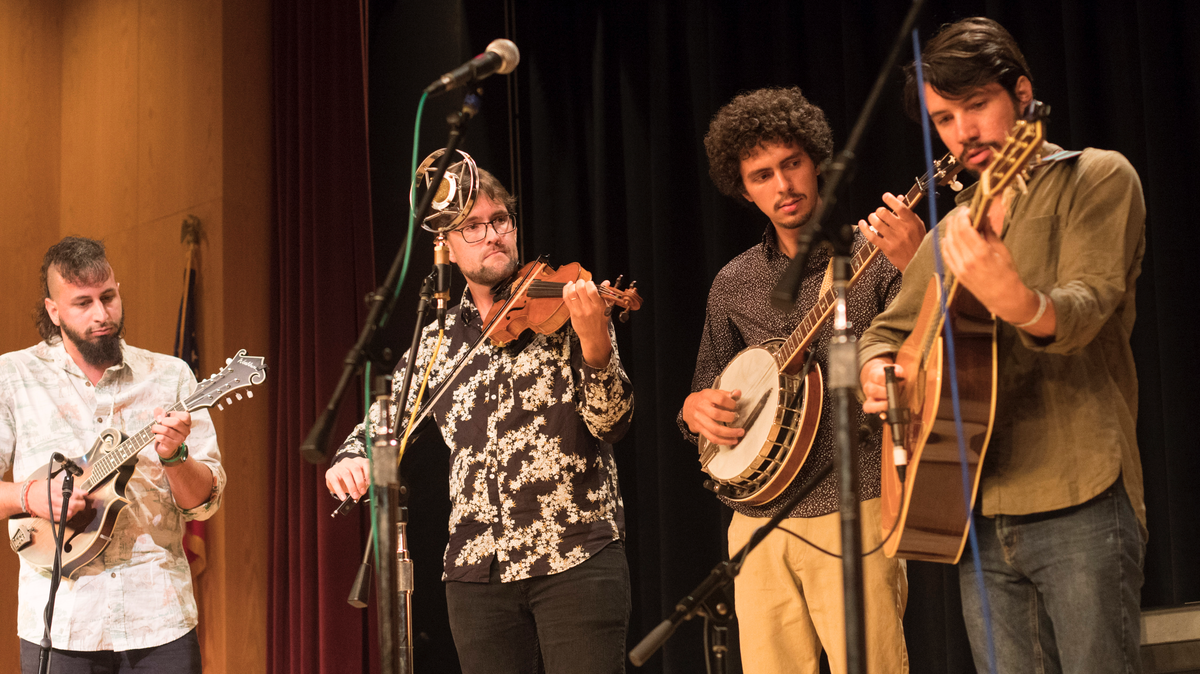 The North Carolina band Che Apalache performs at IBMA in 2018.

North Carolina is known for its contributions to the worlds of folk and bluegrass, but it was also the home of Bob Moog, who invented Moog synthesizers. Moogfest began as a celebration of Moog's pioneering legacy in Asheville, and it now calls Durham home for a weekend in mid-May. This one's for the dedicated explorers of the outer edges, with a heavy focus on boundary-pushing artists who work with electronics: Suzanne Ciani, Daniel Lanois, Moor Mother, Gary Numan. Workshops and panels about the intersections between art, tech and the future are another prominent feature of the festival's programming. 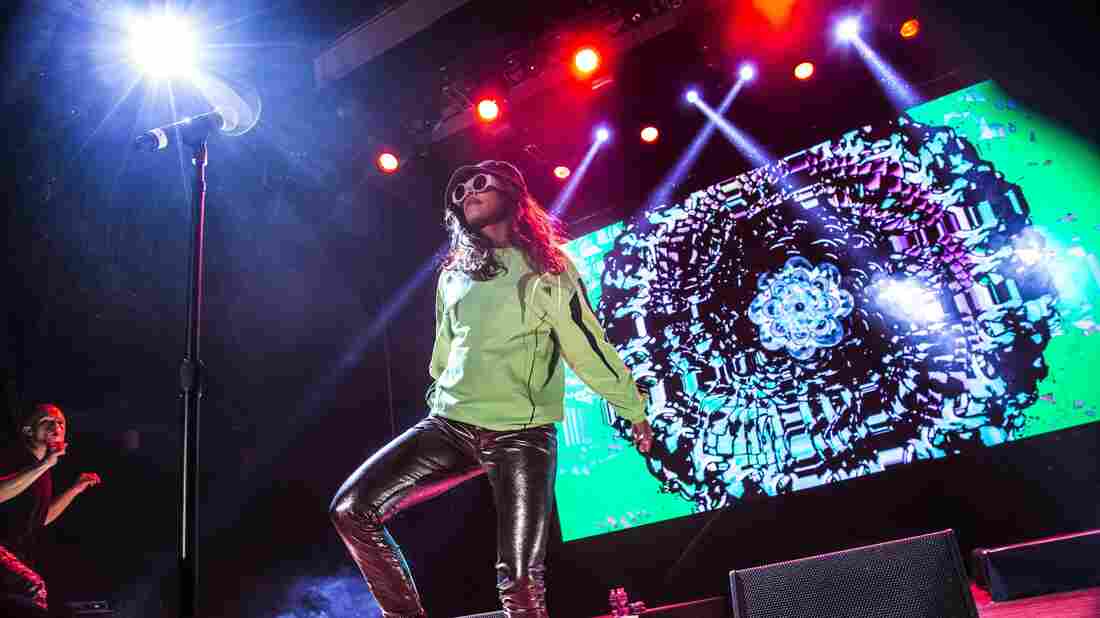 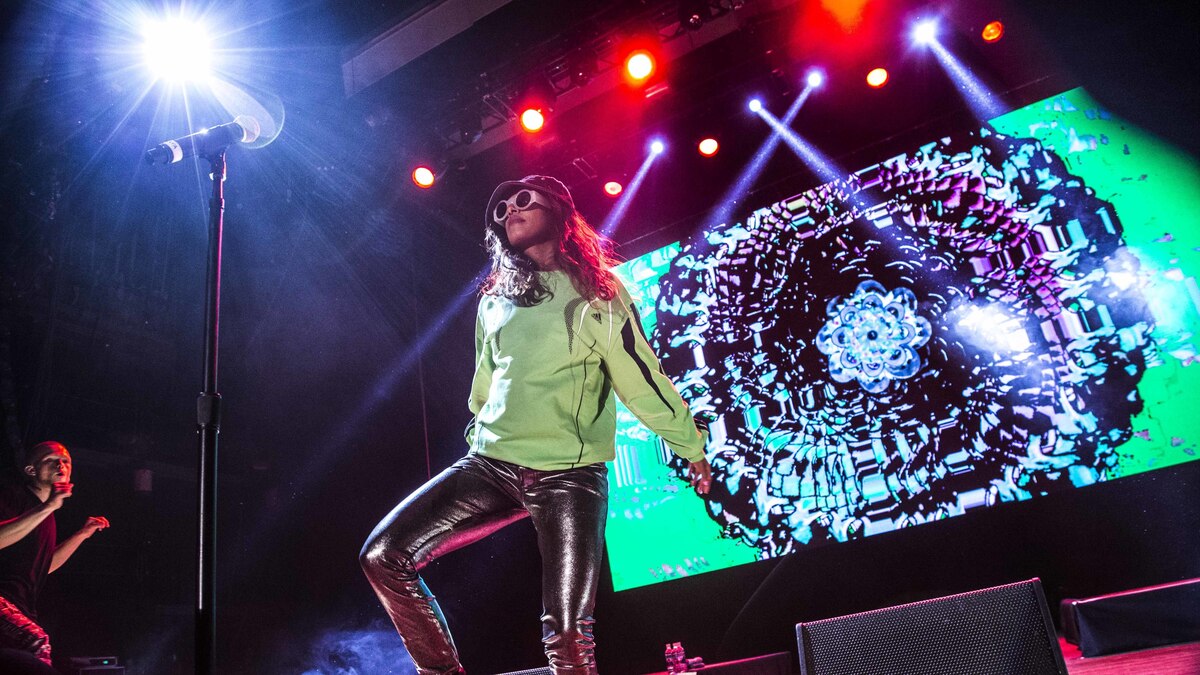 Since 2010, Hopscotch has helped kicked open the possibilities for music festivals in the Triangle. A multi-venue format and broad palette of booking lend Hopscotch its name — it's easy to skip around from one spot to the next, taking in adventurous indie rock, a basement dance party or a roof-blowing hip-hop set. Compared to the sprawl of most other big music festivals, Hopscotch pulls in must-see acts without sacrificing intimacy or feeling like a slog. The huge slate of free day parties at Hopscotch makes it easy to stretch your budget — and your band discovery — even further. 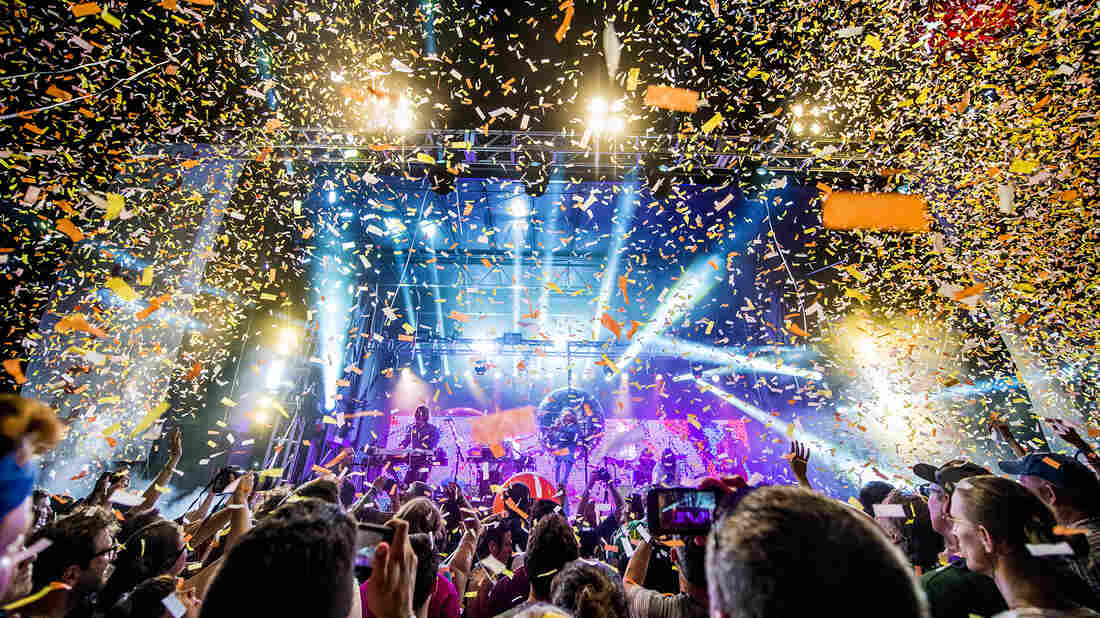 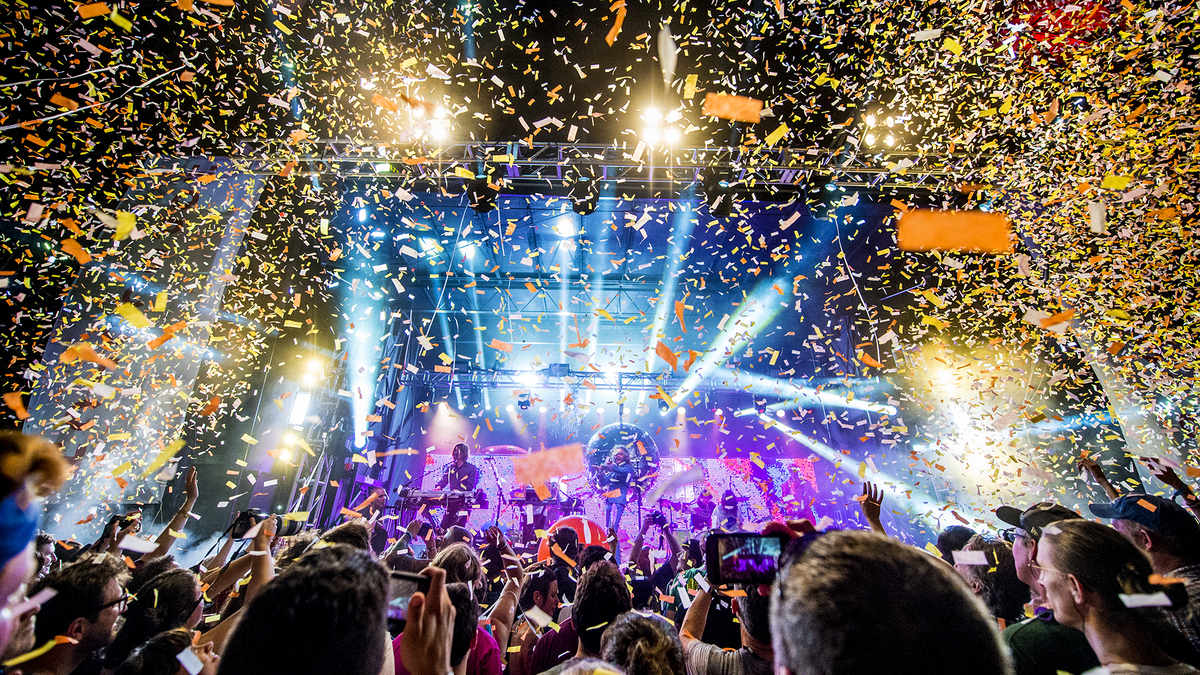 The Flaming Lips' members perform at City Plaza in September 2018.