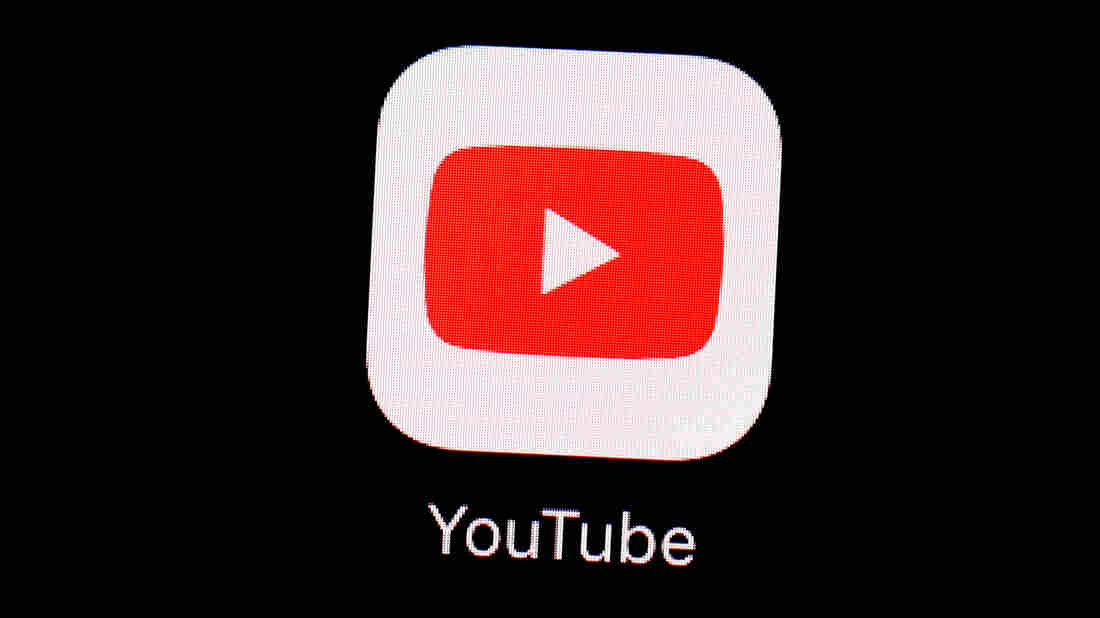 According to a complaint by the Federal Trade Commission, YouTube marketed itself as a top destination for kids in presentations to the makers of popular children's products and brands. Patrick Semansky/AP hide caption 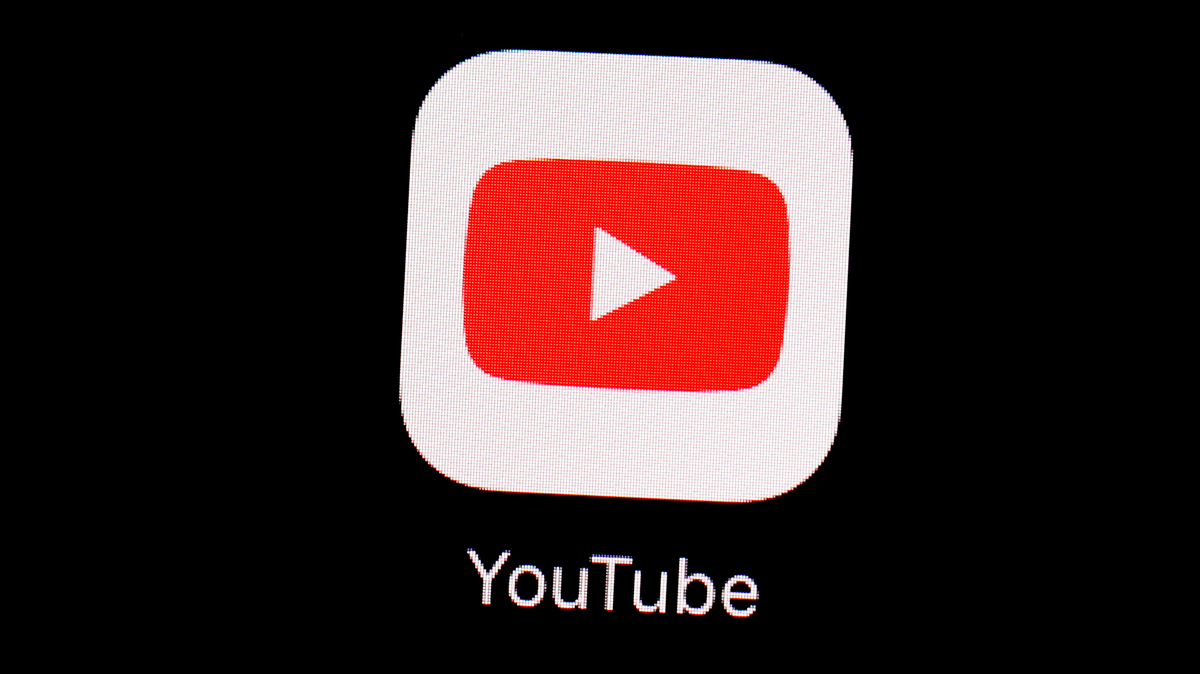 According to a complaint by the Federal Trade Commission, YouTube marketed itself as a top destination for kids in presentations to the makers of popular children's products and brands.

Google and its YouTube subsidiary will pay $170 million to settle allegations that YouTube collected personal information from children without their parents' consent, the Federal Trade Commission said Wednesday.

The companies allegedly collected information of children viewing videos on YouTube by tracking users of channels that are directed at kids. YouTube allegedly failed to notify parents or get their consent, violating laws that protect children's privacy, according to a complaint filed against the companies by the FTC and the New York attorney general.

YouTube earned millions of dollars by then using this information to target ads to the children, according to the complaint.

"YouTube touted its popularity with children to prospective corporate clients," FTC Chairman Joe Simons said in a statement. "Yet when it came to complying with (the children privacy law), the company refused to acknowledge that portions of its platform were clearly directed to kids. There's no excuse for YouTube's violations of the law."

According to the complaint, YouTube marketed itself as a top destination for kids in presentations to the makers of popular children's products and brands.

For example, Google and YouTube told Mattel, maker of Barbie and Monster High toys, that "YouTube is today's leader in reaching children age 6-11 against top TV channels" and told Hasbro, which makes My Little Pony and Play-Doh, that YouTube is the "#1 website regularly visited by kids."

The FTC voted 3-2 to authorize the complaint and the final order in the case.

He noted that the "terms of the settlement were not even significant enough to make Google issue a warning to its investors." Chopra said he fears "the Commission brings down the hammer on small firms, while allowing large firms to get off easier."

The complaint said the companies' practices violated the Children's Online Privacy Protection Rule, known as COPPA, under a 1998 law. Under the settlement, Google and YouTube will pay $136 million to the FTC and $34 million to the state of New York.

The Campaign for a Commercial-Free Childhood was among several groups that had asked the FTC to investigate whether Google and YouTube violated the children's privacy law. CCFC Executive Director Josh Golin said in a statement that the group was pleased there will be "considerably less behavioral advertising targeted to children on the number one kids' site in the world."

But he added that "it's extremely disappointing that the FTC isn't requiring more substantive changes or doing more to hold Google accountable for harming children through years of illegal data collection."

YouTube said that, in about four months, it will begin treating data "from anyone watching children's content on YouTube as coming from a child, regardless of the age of the user" and will stop serving personalized ads on this content and end comments and notifications on it.

"In order to identify content made for kids, creators will be required to tell us when their content falls in this category, and we'll also use machine learning to find videos that clearly target young audiences, for example those that have an emphasis on kids characters, themes, toys, or games," YouTube said.

The company said the change "will have a significant business impact" on creators of family and children's content and that YouTube will help them in the transition. YouTube said it will set up a $100 million fund "dedicated to the creation of thoughtful, original children's content on YouTube and YouTube Kids globally."

In a separate statement, Simons and FTC Commissioner Christine Wilson said the settlement will require Google and YouTube to create a system "through which content creators must self-designate if they are child-directed. This obligation exceeds what any third party in the marketplace currently is required to do."

Editor's note: Google and YouTube are among NPR's sponsors.