Accessibility links
Jury Finds Ex-White House Counsel Greg Craig Not Guilty Of Lying Greg Craig, a long-serving Democrat who epitomized the Washington insider power lawyer, was acquitted in one of the cases to spin out of the Russia investigation. 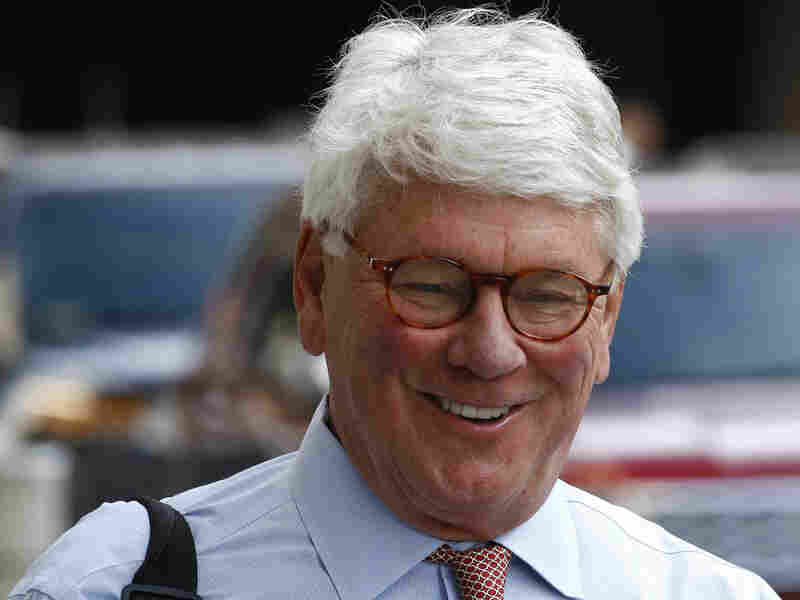 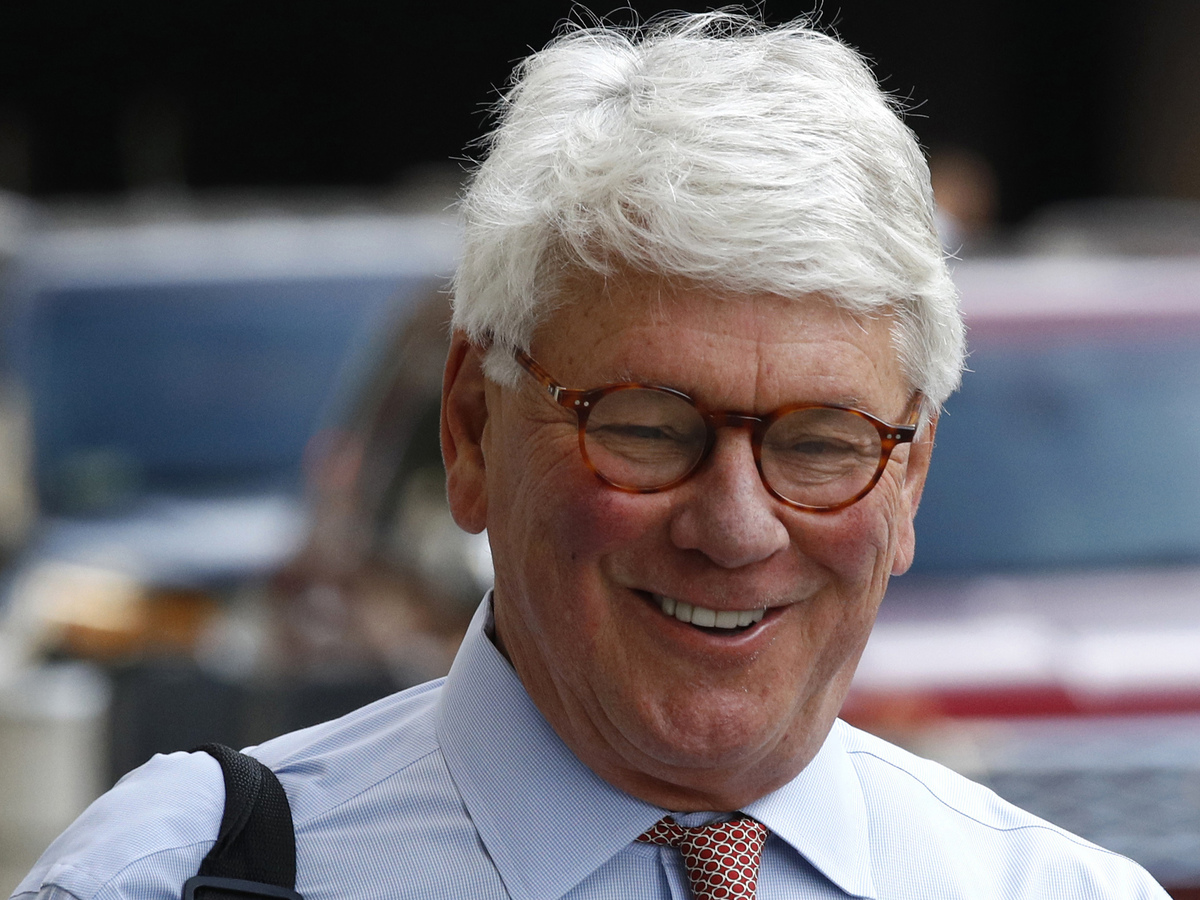 A federal jury on Wednesday found the prominent Washington lawyer Greg Craig, who worked for two Democratic presidents, not guilty of making false statements to the Justice Department about work he did for the Ukrainian government.

Jurors acquitted Craig after only about five hours of deliberations following a 2 1/2-week trial.

"I want to thank the jury for doing justice," Craig said in a statement afterward. "I'm very fortunate to have the support of a loving family and many loyal friends who were steadfast during this ordeal. I will be forever indebted to the first-rate team of lawyers who represented me in this case."

The verdict deals a setback to the Justice Department's efforts to aggressively enforce the Foreign Agents Registration Act. The law, which for years was loosely enforced, requires those who are doing political or public relations work on behalf of a foreign entity to register.

The prosecution of Craig was one of several FARA-related cases that emerged from Mueller's inquiry.

After hearing some two weeks of testimony, including from Craig himself, the jury found him not guilty of engaging in a scheme to conceal information from the Justice Department's FARA unit about work he did for Ukraine's government back in 2012.

Craig and his then-law firm, Skadden, Arps, Slate, Meagher & Flom, prepared a report for the Ukrainian government led by Viktor Yanukovych about the trial of his rival, former Prime Minister Yulia Tymoshenko.

Craig and Skadden were commissioned by Paul Manafort, who was working for Yanukovych at the time. Manafort, who earned millions from his Ukraine work, went on to become Donald Trump's campaign adviser but was later convicted in a bank and tax fraud trial prosecuted by Mueller's team.

The case largely revolved around Craig's alleged role in the media rollout plan for the Tymoshenko report when it was released in December 2012.

Craig contacted New York Times reporter David Sanger about the report and then hand-delivered a copy of it to Sanger's house two days before the document was released publicly.

The government alleged that Craig did so at Ukraine's behest as part of the public relations effort to shape the international perceptions of the report — and by extension, Tymoshenko's trial.

Yanukovych was eager to patch up the reputation in the West of a prosecution that had been faulted as an abuse of power targeting one of his political rivals.

Craig, who testified on his own behalf at the trial, said his contacts with reporters aimed to correct mischaracterizations of the report. He was not, he said, acting under the control of Ukraine and was never an agent of Ukraine.

One of Craig's attorneys, William Taylor, said "there was never a crime and never evidence of a crime" and that "the jury made the only decision it could."

Washington lobbyists and the lawyers who advise them on FARA issues had been following Craig's case closely. It was viewed as part of the Justice Department's new focus on enforcing FARA.

"The interesting question now is whether the department will be more hesitant to jump right into criminal prosecutions because of this — what I think people are viewing as an embarrassing loss for them," said Joshua Ian Rosenstein, a FARA expert and attorney with Sandler, Reiff, Lamb, Rosenstein & Birkenstock.

Whatever officials decide in terms of prosecutions, Rosenstein said he thinks it's unlikely the department will pull back significantly from enforcing FARA more broadly.

"It's unlikely and may be almost impossible for them to completely revert to where they were before," he said. "They may be more circumspect in which prosecutions they bring, but that doesn't mean that they aren't going to be more aggressive than they were in years prior."

In a previous version of this story, Yulia Tymoshenko's first name was incorrectly given as Julio.