Accessibility links
Victim Of Brock Turner Sexual Assault, Chanel Miller, Reveals Her Identity Chanel Miller introduced herself to the public Tuesday ahead of the release of her memoir, Know My Name, later in the month. The lenient sentence handed to Turner in 2016 prompted a public outcry. 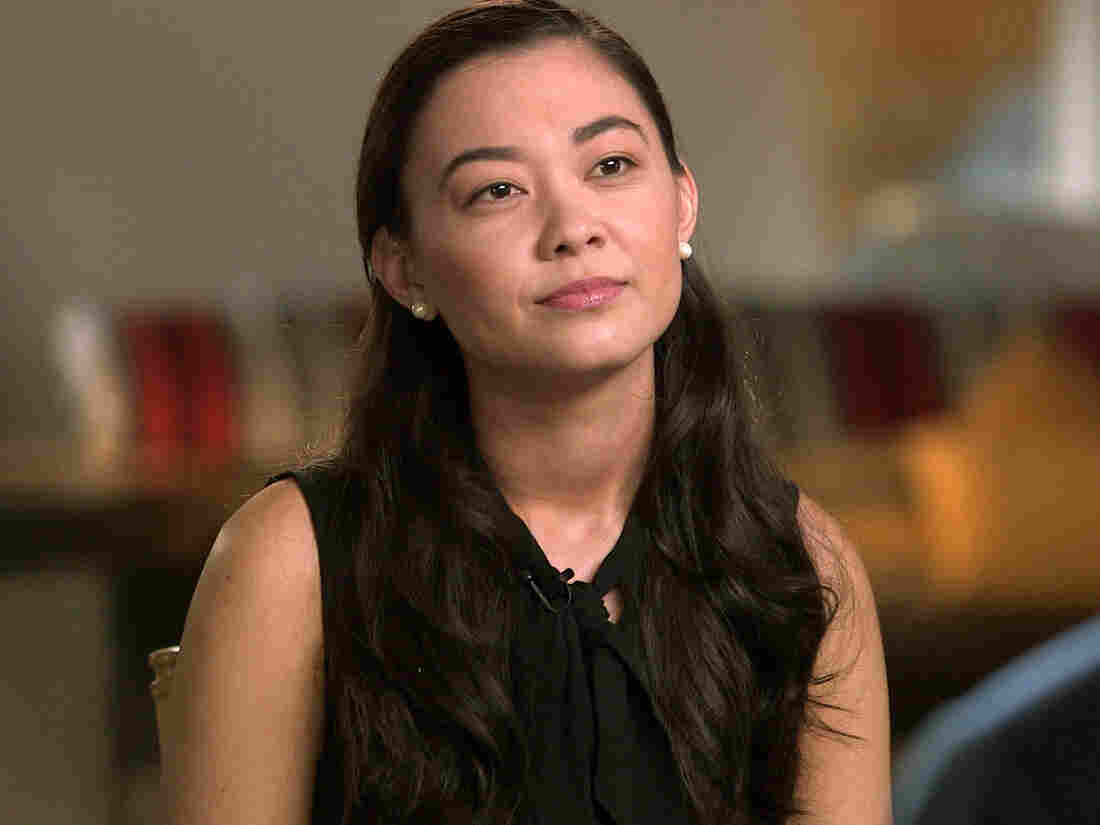 This image released by CBS shows Chanel Miller during an interview on 60 Minutes, set to air Sept. 22. 60 Minutes/AP hide caption 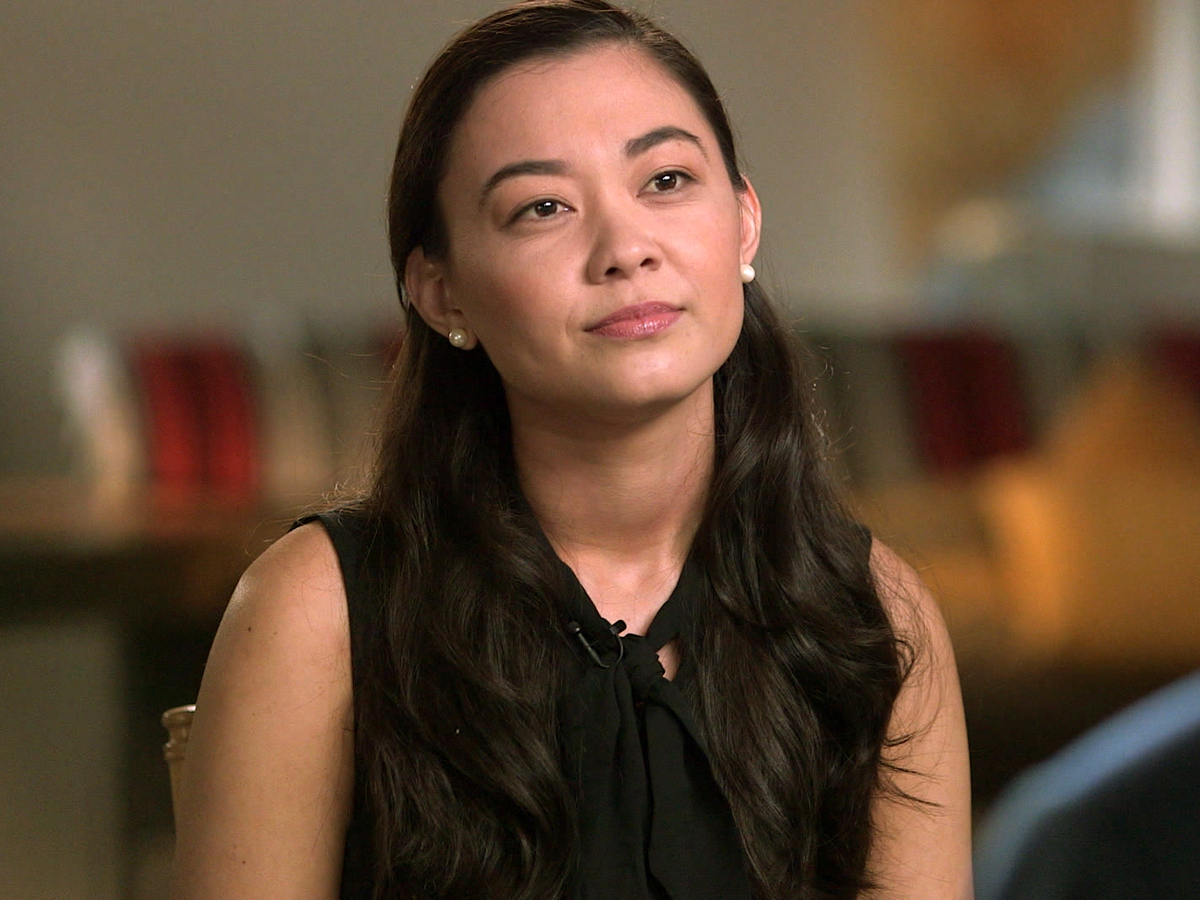 This image released by CBS shows Chanel Miller during an interview on 60 Minutes, set to air Sept. 22.

In newspapers she was described as the "unconscious intoxicated woman." In the courtroom she was called Emily Doe. On Tuesday, she let the world know that her real name is Chanel Miller.

In 2015, Miller was attacked while unconscious after drinking too much at a fraternity party at Stanford University. Two young men on bicycles rescued her. Her attacker tried to run away but they chased him and held him down until the police arrived. Brock Turner, her attacker, was a student at Stanford and a swimming champion.

A year later, Turner was tried on and convicted of three counts of sexual assault. At the sentencing hearing, Miller read a powerful and lengthy statement about the effect the assault had on her life. She remembered little of what happened, a fact that was used against her by Turner's defense attorney. The aftermath was devastating. Addressing Turner directly, she told him that he "took away my worth, my privacy ... my confidence, my own voice."

Miller's statement went viral. Turner, who could have gotten 14 years in federal prison, was sentenced to six months in county jail. He served three months.

That decision, by Judge Aaron Persky, was met with outrage. Critics assailed Persky for being too lenient. Turner was a first-time offender, promising student and swimming champion. The judge said a tougher sentence "would have had a severe impact on him" — and he did not think Turner was a danger to others.

Critics of the decision started gathering signatures for a recall campaign. In June 2018, the campaign succeeded. Persky was the first California judge to be recalled in more than 80 years.

Now Miller is telling her story in a new book due out on Sept.24 called Know My Name.

A previous version of this story inaccurately stated that Judge Aaron Persky did not mention at the sentencing hearing how the assault had changed Miller's life. He did. Persky said he understood how her "life has been devastated by these events."