Accessibility links
Review: 'Linda Ronstadt: The Sound Of My Voice" Is Warm This tender, charming documentary of the chart-topping singer looks back on her career with (Love Is A) Rose-colored glasses.

Documentary 'Linda Ronstadt: The Sound Of My Voice' Plays It Safe — And Warm

Documentary 'Linda Ronstadt: The Sound Of My Voice' Plays It Safe — And Warm 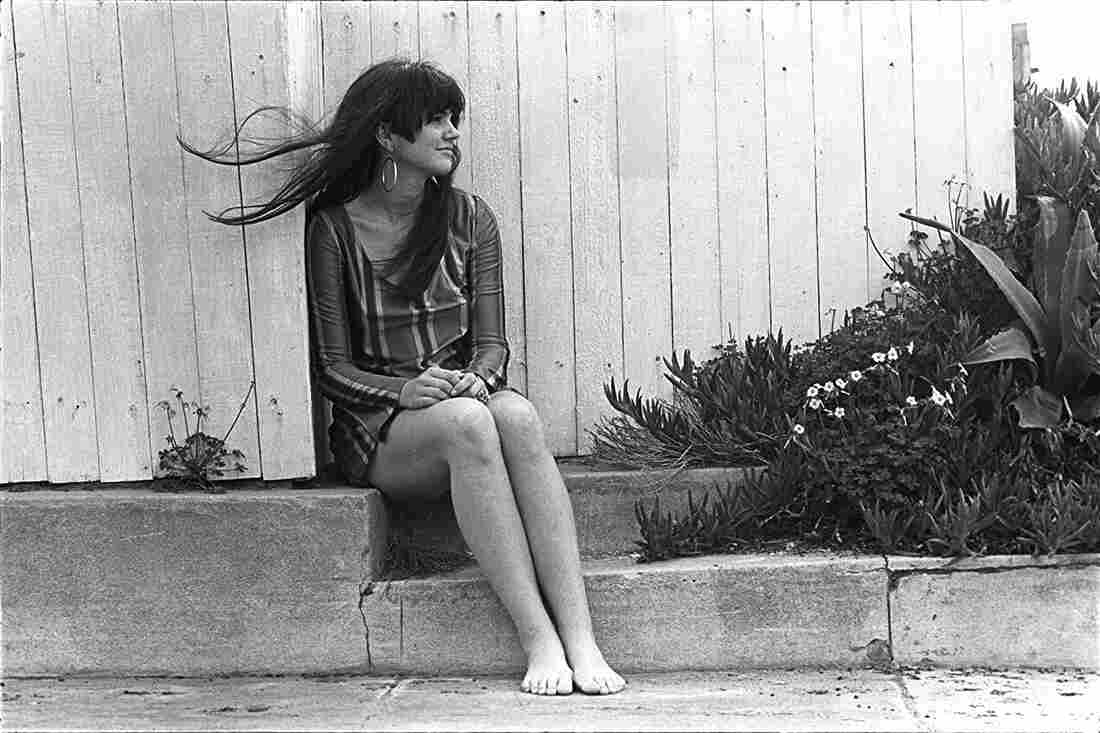 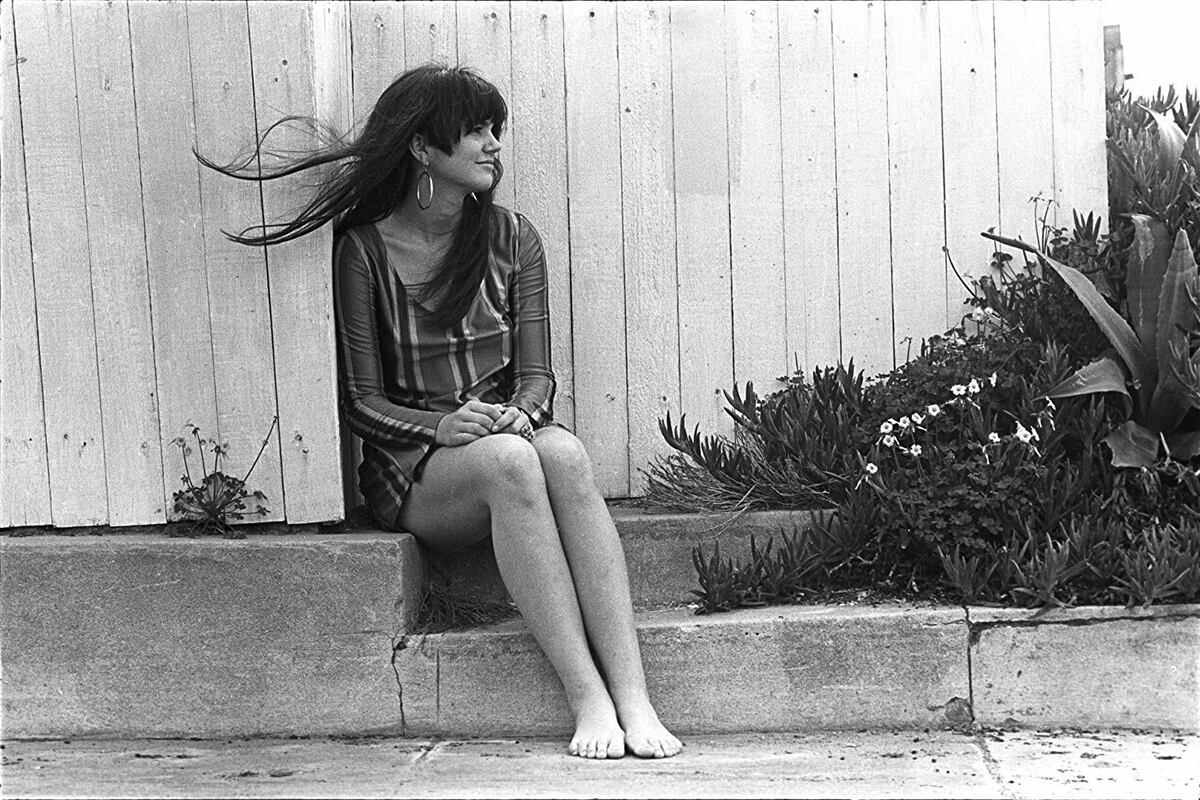 Directors Rob Epstein and Jeffrey Friedman tell the story of the "rock queen" using her own words.

Quick, name the Mexican-American singer who scored chart-topping hits from the late 1960s to the tail-end of the '80s, who put out six platinum-selling albums in a row in the '70s, and whose former touring musicians went on to become one of the most popular '70s bands. You say you don't know who that guy is? Yes, you do: That "guy" is Linda Ronstadt (those musicians in her touring band were Glenn Frey and Don Henley, who went on to form Eagles.)

Linda Ronstadt: The Sound of My Voice, the new documentary directed by Rob Epstein and Jeffrey Friedman (the two also co-directed The Celluloid Closet and Lovelace) seeks to correct the collective memory lapse that affects even those of us who grew up with Ronstadt's music. But as the film makes its case that Ronstadt is an underrated singer and star (as Ronstadt herself explains in one of the film's vintage interview clips, "The rock and roll culture seems to be dominated by hostility against women,") the documentary also reveals her '70s covers as so polished that they erased what made the original songs they came to overshadow distinctive.

Ronstadt made "You're No Good" a hit, but Betty Everett's version (itself a minor hit) took a comparably understated approach that serves the song better. Ronstadt's producer and manager, Peter Asher, who had previously worked at The Beatles' Apple Records (Ronstadt, when she first heard the guitar parts he arranged for "You're No Good" complained it "sounds like The Beatles") also produced Ronstadt's other '70s hits. Their laid-back, country-rock style makes clear how desperately mainstream music needed the energy of punk, post-punk and New Wave that came in the late '70s and early '80s.

Ronstadt herself has taken issue with some of her '70s hits, including "You're No Good" in interviews, but, except for a line about Ronstadt's distaste for playing the same songs, repeatedly, in arenas, the film leaves out any mixed feelings she has about her legacy. Also omitted are the instances of sexual harassment and verbal abuse she encountered as a touring musician (detailed in her memoir Simple Dreams).

Although we do get interviews with women musicians in the film (Emmylou Harris, whose talent Ronstadt decided she should not be jealous of, Dolly Parton — who sang with Harris and Ronstadt on their Trio album — plus Bonnie Raitt and Karla Bonoff), The Sound of My Voice suffers from an overabundance of interviews with men.

The film has Ronstadt's full cooperation, including her funny, charming narration throughout (she states that when she saw The Doors she thought they would be a good band-- if they only got rid of their lead singer). While The Sound of My Voice jumps from the triumph of her rock songs in the '70s to the success of her American Songbook albums of the '80s (Ronstadt was one of the first rock performers to make hits out of old standards, so we have her to thank-- or blame-- for the many rock artists who have followed in her footsteps) and the artistic pinnacle of Mexican songs she later recorded with mariachi musicians, it steers clear of any controversy.

The film barely mentions her playing Sun City in apartheid-era South Africa (especially galling, considering how many of her hits were originally recorded by Black performers) after the UN had declared a cultural boycott there. A Who's Who of '80s musicians later got together for a "We Are the World" style collaboration declaring "I'm not gonna play Sun City" in response to Ronstadt (and other performers, like Queen and Paul Simon) defying the boycott.

Because Ronstadt has Parkinson's disease (which hastened her retirement: difficulty in singing was one of the first symptoms she noticed) the film has moments meant to evoke sadness about her current state, an ableist view belied by a scene in which she sings along (though she refuses to call her now limited range "singing") with her nephew playing an old Mexican favorite. She is also still engaged with the world (and voices strong opinions about the border with Mexico which she and her family crossed often when she was a child), as evidenced in a recent interview with The New Yorker. In spite of her tongue-in-cheek hit "Poor, Poor, Pitiful Me," the last thing Linda Ronstadt has ever wanted was for anyone to feel sorry for her.