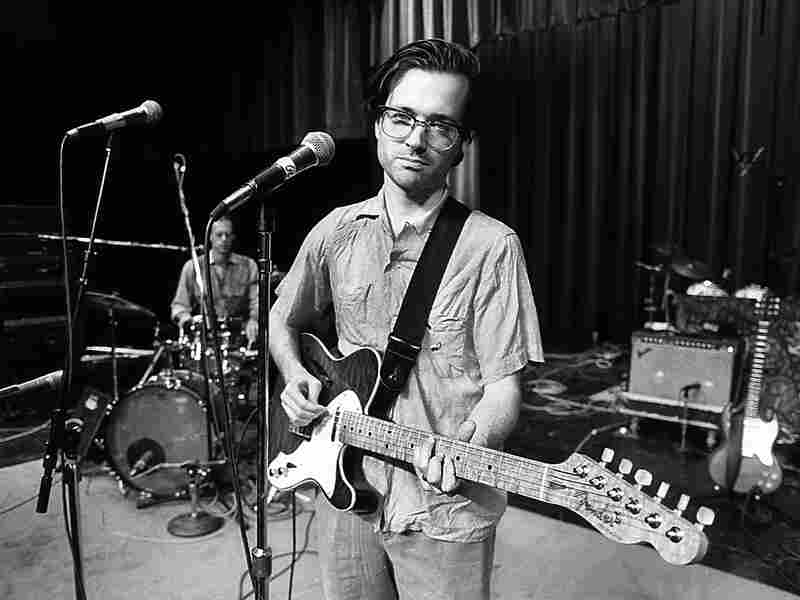 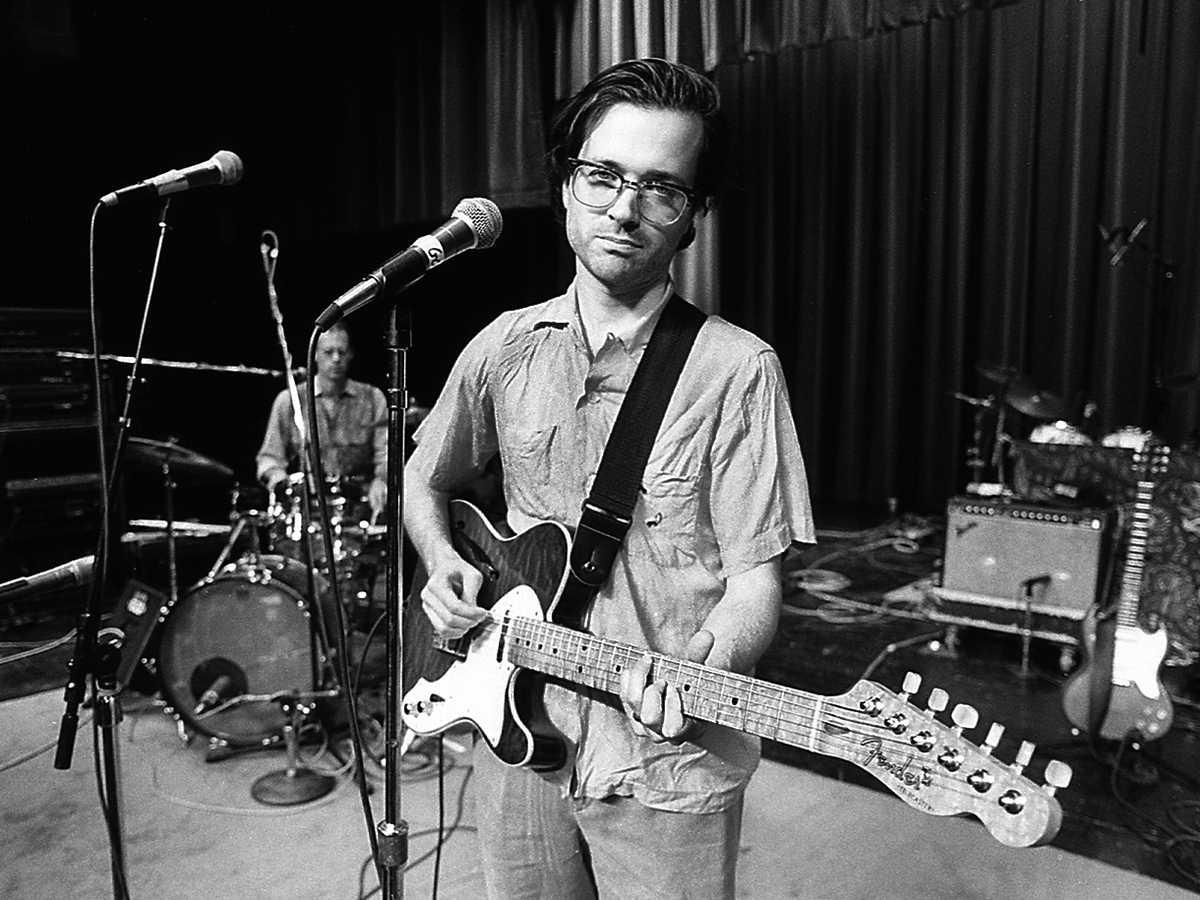 On Nov. 7, 1993, Violent Femmes played Mountain Stage's 300th show, a celebratory doubleheader at the Culture Center Theater in Charleston, W.V. The Milwaukee folk punk pioneers graced the stage alongside Sheryl Crow, Carmaig de Forest, Melissa Ferrick, fellow Milwaukee band BoDeans and more, touring in support of the band's Slash/Reprise Records greatest hits album, Add It Up: 1981-1993. The band's frenetic, acoustic set blew the crowd away that night, blasting in like a street hurricane with some of its biggest songs.

Mountain Stage host Larry Groce introduced the Femmes as "having been at it a dozen years without losing their edge or their sense of humor," which they quickly proved to be true. The razor-sharp Gordon Gano (guitar/vocals), Brian Ritchie (bass/didgeridoo) and Guy Hoffman (the BoDeans' drummer who'd just joined the band) came charging out of the gate with "Blister in the Sun," the song from the band's 1983 debut album that catapulted Violent Femmes into orbit. They had every audience member screaming and singing along.

After "American Music," Gano took a moment to express his appreciation of the crowd's support, "[You're] helping us relax," he said earnestly. "I'm really nervous because this is such an important thing that some of the notes are shaking." With that bit of sincerity taken care of, the band burst into the comic relief of "(I Hope You Get) Fat."

In "Confessions" (off Violent Femmes' first album) Gano ponders like a prophet — from then, now and always — as to why people worry before a wild instrumental descends into the primordial buzz and rumble of Ritchie's didgeridoo. Gano then quietly closes out the tune with "People worry / What are they worryin' about today?/ Now you see I've learned my lessons/ I don't even want to hear about your confessions."

The show finished as raucously as it began with the rambunctious call and response of "Add It Up" off its iconic self-titled debut album. Once again, Violent Femmes nearly tore the house down with the audience's screams, whoops and hollers.

Violent Femmes released its tenth studio album, Hotel Last Resort, in July 2019, and the band is on a major-city tour through September.