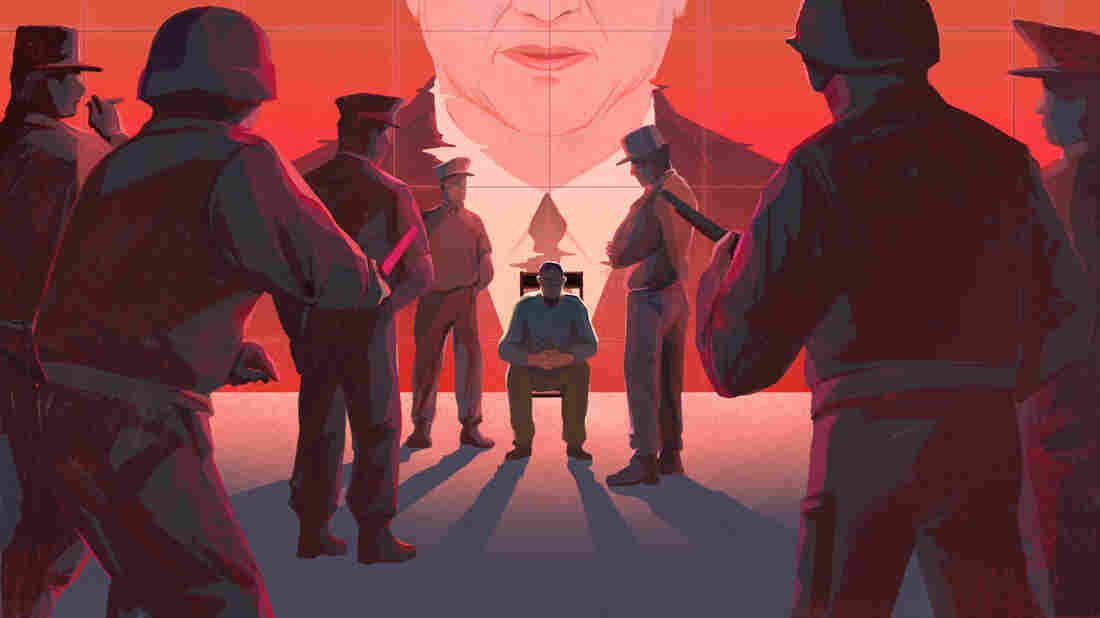 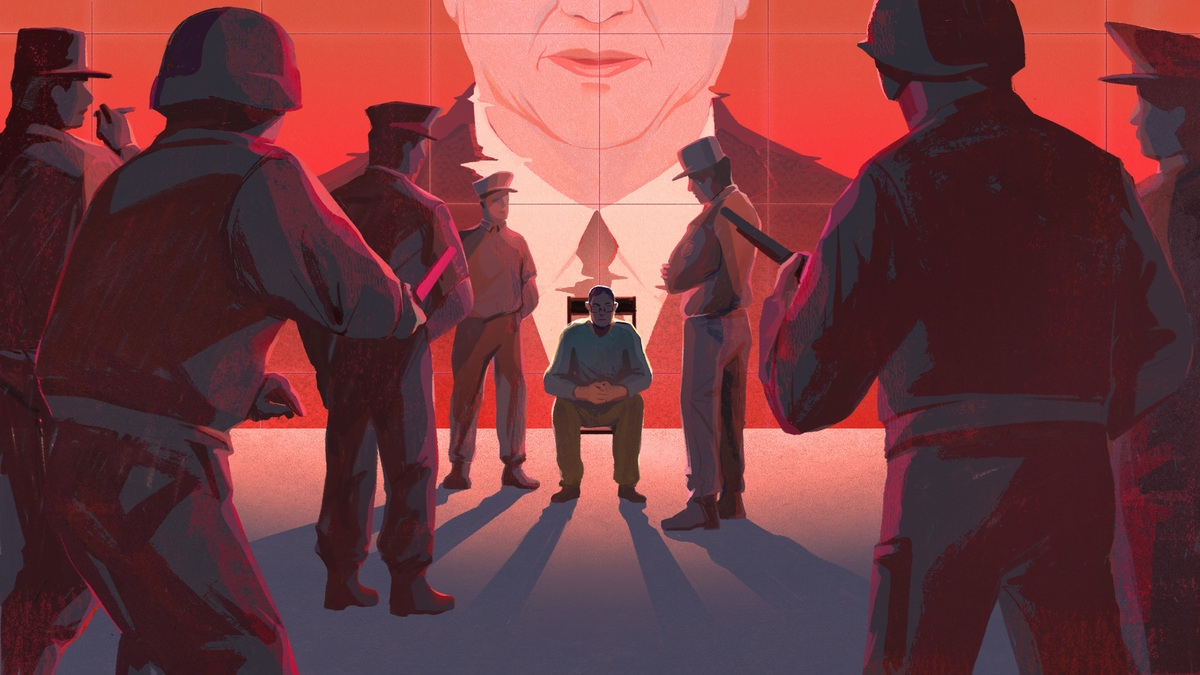 Cheng Hao is struggling to understand why his younger brother was arrested.

The 50-year-old retiree and occasional deliveryman says he was living a quiet, unremarkable existence in China's eastern port city of Nanjing. He had only seen his brother sporadically and never took much interest in his advocacy work, he says.

That is until July 24, when he heard that the authorities arrested his younger brother Cheng Yuan, a public interest advocate, two days before and took him into custody in the city of Changsha.

Now, Cheng Hao has become an outspoken advocate for his brother's freedom.

"After Cheng Yuan was seized, us family members have been kept completely clueless. We have no information," Cheng Hao tells NPR by phone. 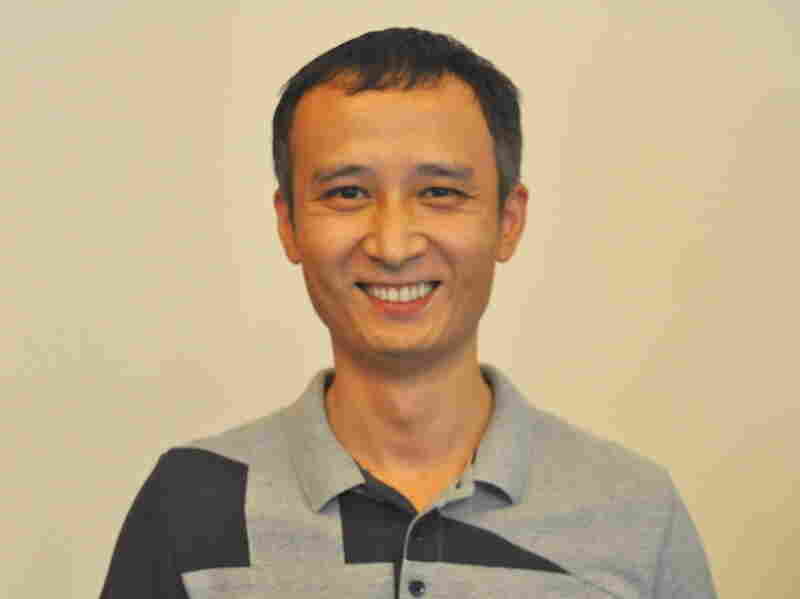 Cheng Yuan is the director of the nonprofit Changsha Funeng, an advocate for public health and discrimination cases in China. In July, police broke into Cheng's home in Shenzhen and detained him. Courtesy of Cheng Hao hide caption 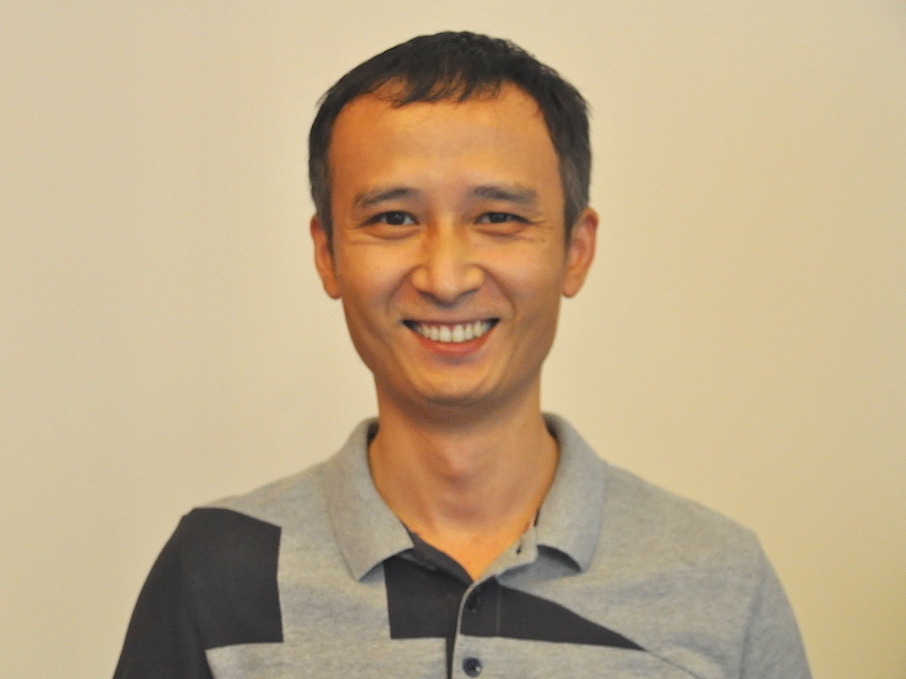 Cheng Yuan is the director of the nonprofit Changsha Funeng, an advocate for public health and discrimination cases in China. In July, police broke into Cheng's home in Shenzhen and detained him.

In July, Cheng Hao traveled to Changsha, the capital of central China's Hunan province. He discovered that his brother and two colleagues, Liu Dazhi and Wu Gejianxiong, had been charged with "subversion of state power." The three advocates remain in custody at the Hunan Provincial State Security Department Detention Center.

"Subverting state power? Until now the authorities have not provided any evidence he was subverting state power or encouraging violence in any way. Simply petitioning the government is not only permitted, but other political parties in China do it," says Cheng Hao.

The arrested trio were working at Changsha Funeng, a nonprofit directed by Cheng Yuan that made a name for itself over the years as a successful advocate for anti-discrimination cases. Formed in 2016, it had become one of the more well-established public interest organizations left standing after the government of President Xi Jinping ramped up a purge of civil society groups across the country in recent years.

Xi's government has given some leeway to select areas of activism. Those advocating for greater environmental protections have had moderate success, for example, as local authorities prioritize reducing air pollution. But advocates who challenge problems in the national political system are increasingly subjected to surveillance, imprisonment and torture and their associates effectively disappeared into a labyrinthine detention system, according to international rights lawyers and advocacy organizations.

Under Cheng Yuan's leadership, Changsha Funeng scored prominent wins in court on cases of discrimination against citizens with illnesses such as hepatitis B and AIDS. In more recent years, Cheng Yuan had begun supporting anti-discrimination litigation over the country's one-child policy and over restrictions on where citizens are allowed to live. 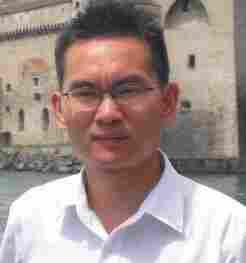 Liu Dazhi was seized in his home and charged with "subversion of state power." Courtesy of the Liu family hide caption

It was a rare Chinese nongovernmental organization that dared to maintain international financial contacts. Changsha Funeng had registered a branch in Hong Kong, where it received foreign funds and where director Cheng Yuan regularly visited on business trips.

The NGO's employees had no connection with the protests engulfing Hong Kong, according to Yang.

Although the government has not commented on what activists are calling the "Changsha Three" case, officials may have interpreted some of the group's activities as organizing dissent against the Communist Party.

Yang says the arrest of his three friends marks a second phase in the civil society crackdown: "[Changsha] Funeng is seen as even more chaotic than human rights lawyers, so they were directly charged with subversion, not just inciting it."

Some detained at undisclosed sites

While the Changsha Three are held at the Hunan province detention center, the whereabouts of other human rights workers, or their relatives, in detention are not always publicly known.

Cheng Yuan's wife Shi Minglei is one of them.

On July 22, police brought her into the local station for questioning and placed her under surveillance in an undisclosed location, her family and activists say. 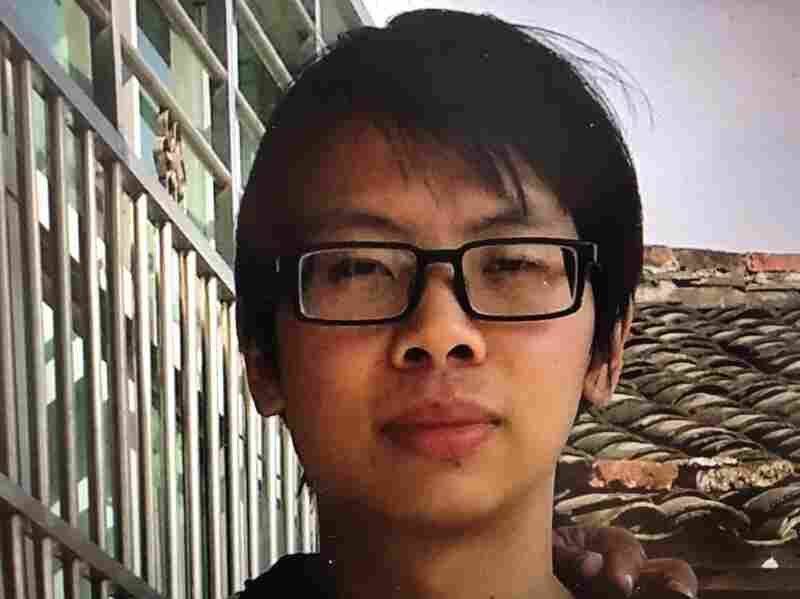 Wu Gejianxiong is a public interest advocate who has been detained at a detention center in Hunan province. Courtesy of the Wu family hide caption 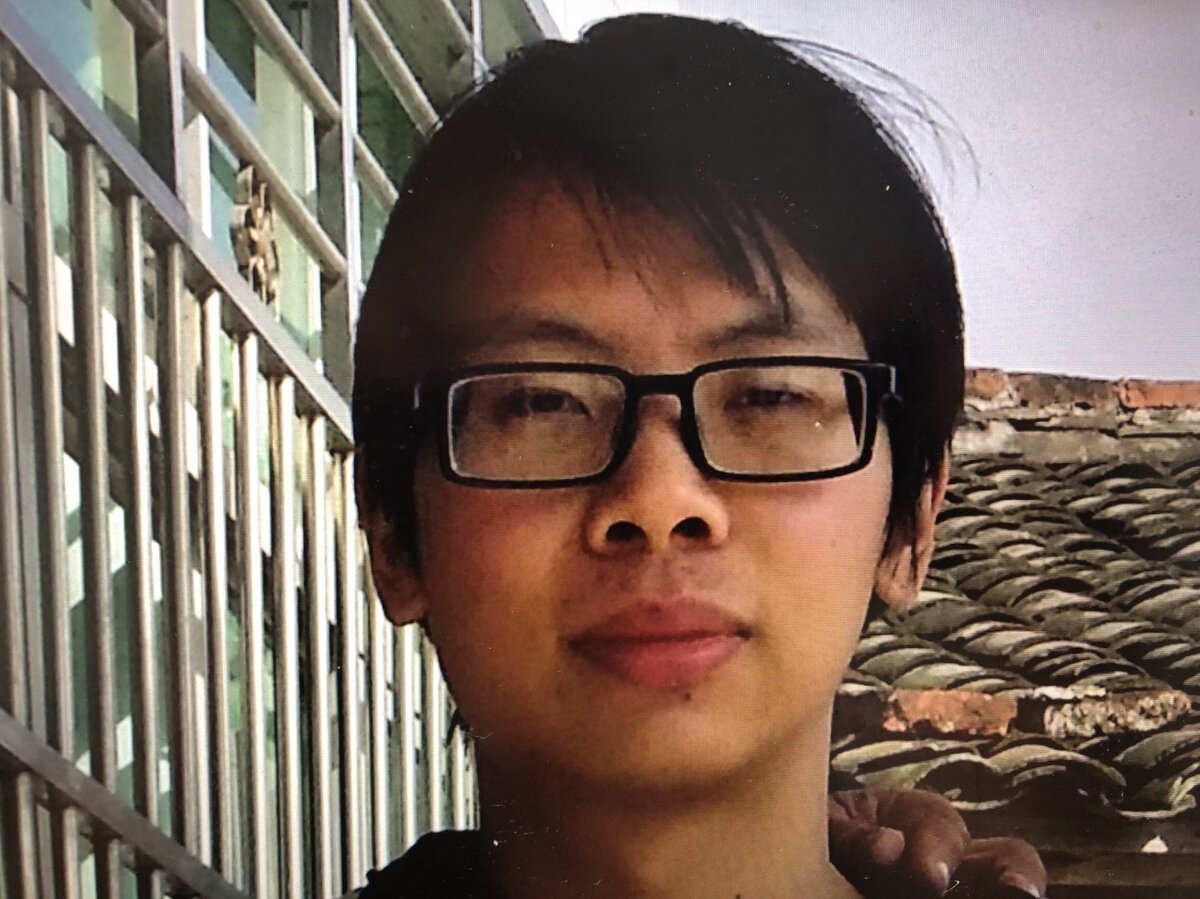 Wu Gejianxiong is a public interest advocate who has been detained at a detention center in Hunan province.

Courtesy of the Wu family

Chinese authorities have held and interrogated suspects at undisclosed sites under what the government calls "residential surveillance at a designated location," or RSDL. Since the Criminal Procedure Law was amended in 2012 to allow RSDL in national security cases, public security officials use it against people considered subversive.

RSDL has become a central part of the legal ecosystem in recent years that allows China's security forces to effectively disappear targets and use loved ones as emotional leverage, says Peter Dahlin, the director of Safeguard Defenders, a Spain-based nongovernmental group that monitors China's secret detention cases.

"Now those first in RSDL, after arrest, will often disappear, sometime for years, while inside official pretrial detention centers, and some released on bail or after serving time can also disappear," says Dahlin. "Being disappeared reduces even the modest protections that Chinese law otherwise offers."

The detained Changsha Funeng employees have been prevented from seeing family members and lawyers because they are being held on state security grounds.

Cheng Yuan's lawyer, Pang Kun, declined NPR's interview request, saying if he were to accept an interview with foreign media he would risk being disbarred.

The Changsha Three are the latest case of the Chinese government punishing human rights workers.

In 2015, authorities rounded up human rights lawyers across the country in what is called the "709 crackdown" — named for the date on which most were detained, July 9. Dozens of the lawyers remain in prison and hundreds were disbarred, decimating the country's public interest legal community.

Last year, about 30 activists and workers were arrested for attempting to unionize a factory in Shenzhen. Many of the activists are former students at Beijing's elite Peking University, historically a base of political ferment. Most are believed to be detained at an undisclosed location.

In January, at least five more labor activists and editors at a labor rights blog were arrested in Hunan and Guangdong provinces in a coordinated nighttime sweep for "disturbing public order," according to a police report. They are still being held at Bao'an Detention Center in Shenzhen, according to China Labor Bulletin, a labor advocacy organization based in Hong Kong.

Cheng Hao says it is his duty to stand up for his brother over the objections of his own family, which fears for his safety.

"There are many people like me, without culture nor an education. My brother understood more about the political and legal system and knew how to help marginalized groups," he says. "I have struggled to think through for more than a month how this could be subversion."

A little over two weeks after Chang Yuan was arrested, Cheng Hao was approached at home by four police officers and brought in for questioning for what police said was "picking quarrels and provoking trouble." Cheng Hao says this happened after he spoke to reporters.

He is gruffly unapologetic.

"If [Cheng Yuan] truly did something criminal and you have real evidence — say he raped someone or he murdered someone — then imprison him. Good!" the elder Cheng says. "But if you do no provide evidence, then we are going to have questions. And we are going to ask them."