Accessibility links
Jury Selection Set To Begin In Case Of Ex-Dallas Cop Who Killed Black Neighbor The defense team for the white former Dallas police officer who fatally shot an unarmed black neighbor last September is expected to argue she was defending herself and the killing was a mistake. 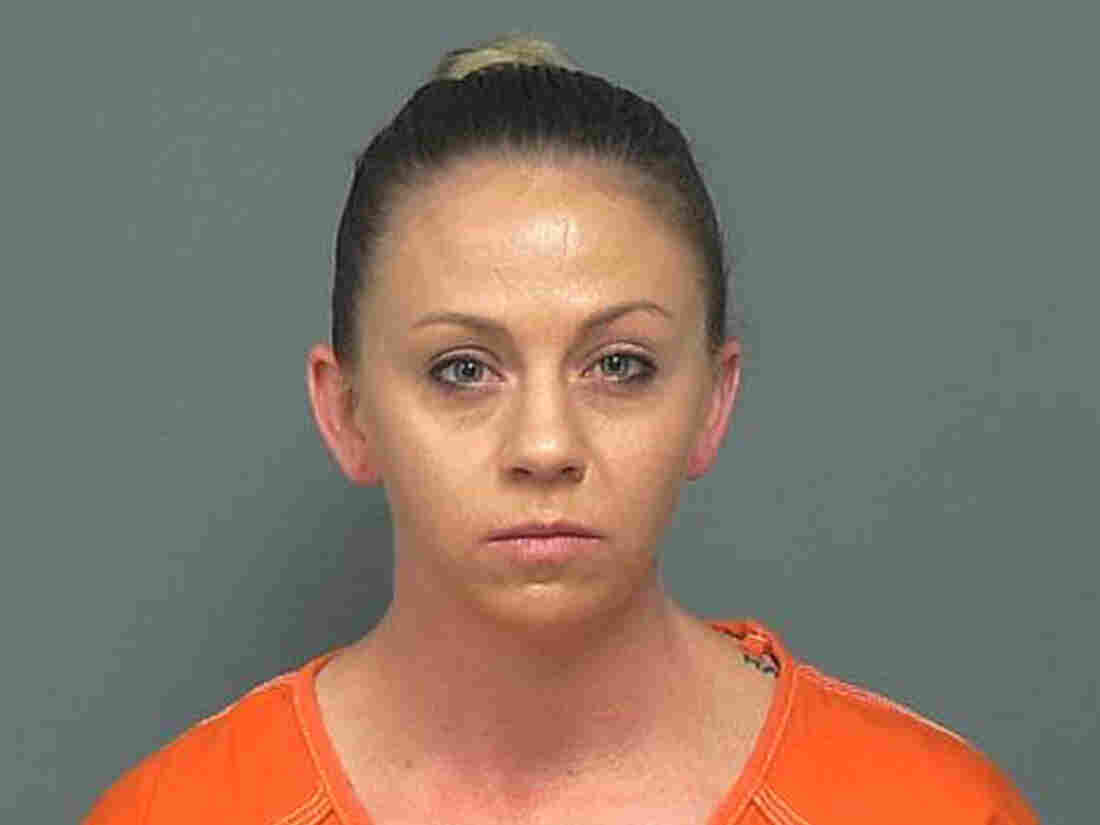 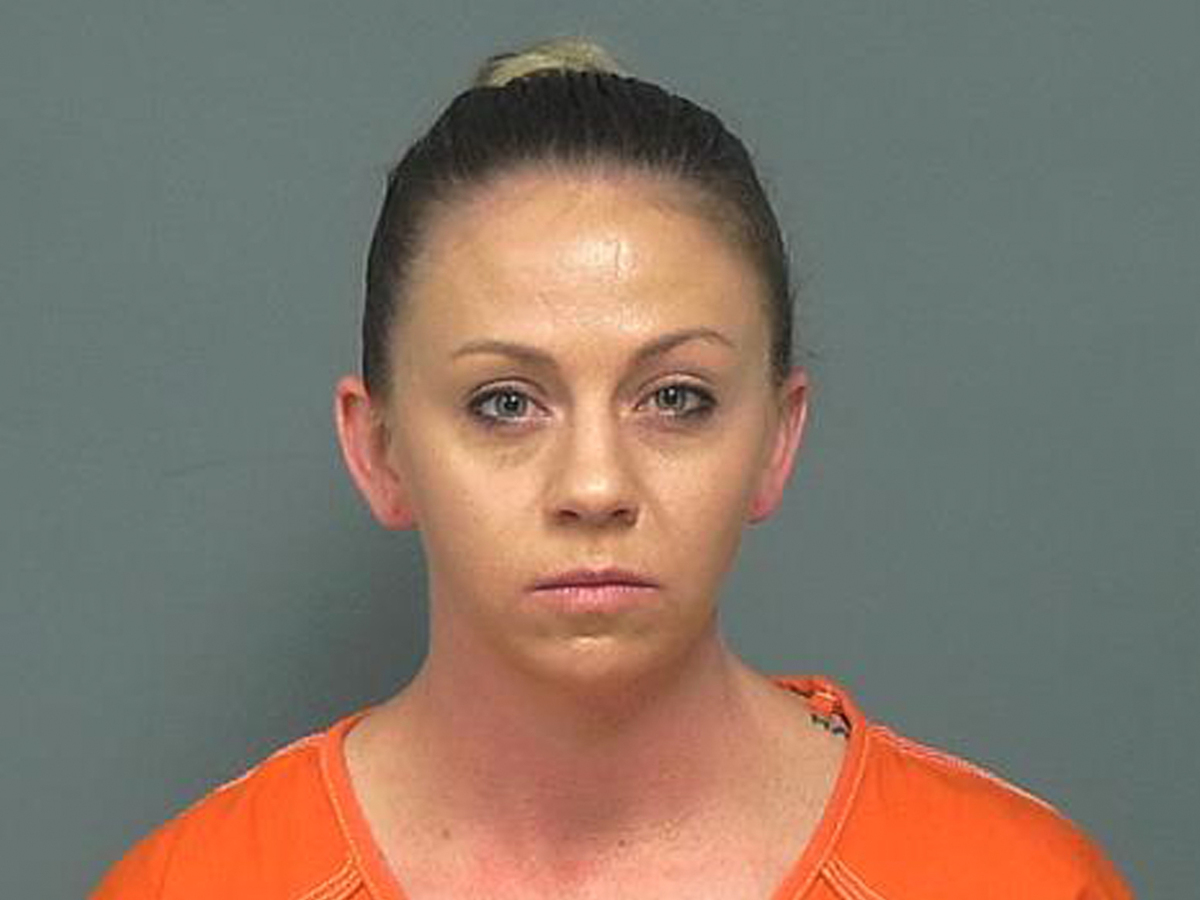 Former Dallas police officer Amber Guyger fatally shot an unarmed black neighbor whose apartment she said she entered by mistake, believing it to be her own.

Jury selection is set to begin Friday for the white former Dallas police officer who shot and killed her unarmed black neighbor in his apartment last year. Amber Guyger said she entered the apartment by mistake and thought 26-year-old Botham Shem Jean was a burglar.

Guyger, a four-year police veteran who was fired last year, was originally charged with manslaughter after the Sept. 6, 2018, slaying of Jean, a Dallas accountant and native of St. Lucia. In November, a grand jury handed up an indictment for murder.

Jean, an up-and-coming associate at PriceWaterhouseCoopers in Dallas, was a leader in his local church who hoped to someday return to St. Lucia and enter public service.

According to Guyger, she was coming off a double shift and parked on the fourth floor of her apartment complex, instead of the third floor where her apartment was located. She walked to where her apartment would be if she were on the right floor. There was a bright red doormat Jean placed outside his door to help friends know which apartment was his. Guyger said she went to insert her electronic key, and the door pushed open. She walked in, it was dark, she saw a man inside, and she said she pulled her service weapon and shot Jean in the chest. Guyger then turned on the light, realized she was in the wrong apartment, and called 911.

Guyger has admitted to the shooting, and the key elements of the case aren't in dispute. The question the jury must decide is, was this an accident or murder? Her defense team may argue that the killing was a mistake by an officer who thought she was in a dangerous situation and thought she was acting in self-defense.

The prosecution, however, may rebut that arguing she was not on duty or responding to a dispatch call, and when she shot Jean, she was a civilian who had broken into his house, and as such, she has no legal standing.

The issue of race also hangs over the case.

"The family has no doubt in their mind that she shot Botham because she saw a black man and she thought, 'criminal,' " says Ben Crump, one of the attorneys for the Jean family.

The fact that Guyger wasn't arrested that night angered the black community in Dallas and Jean's home country of St. Lucia, and they raised questions about whether Guyger was given preferential treatment. 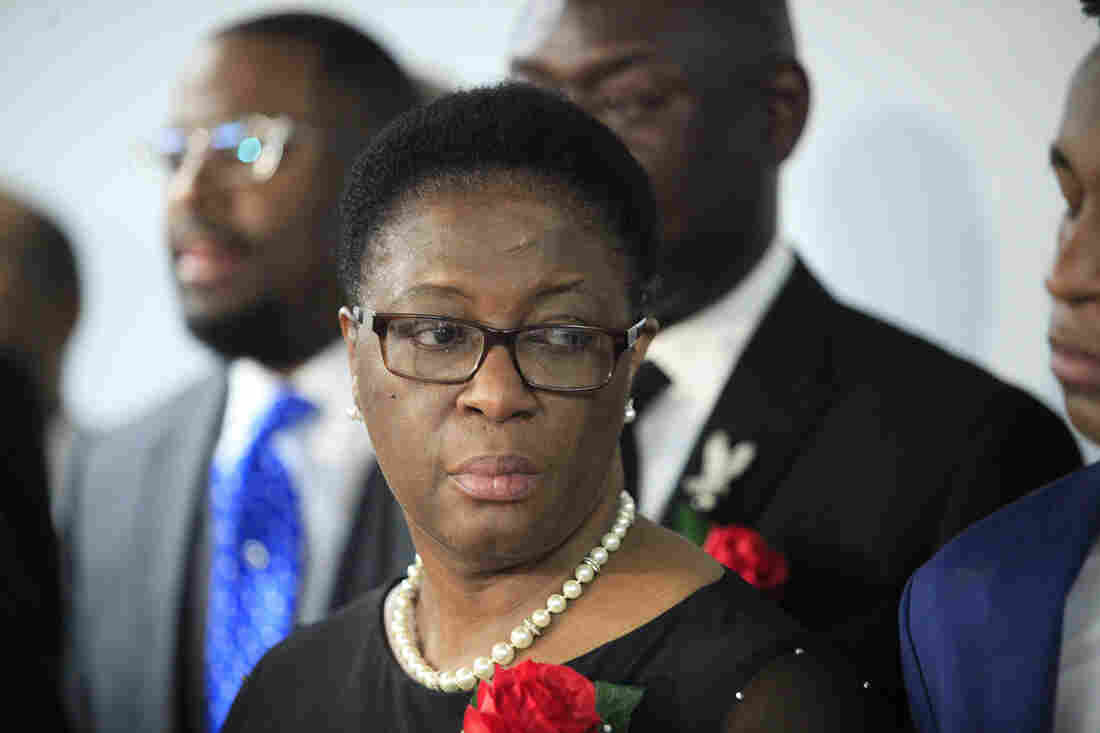 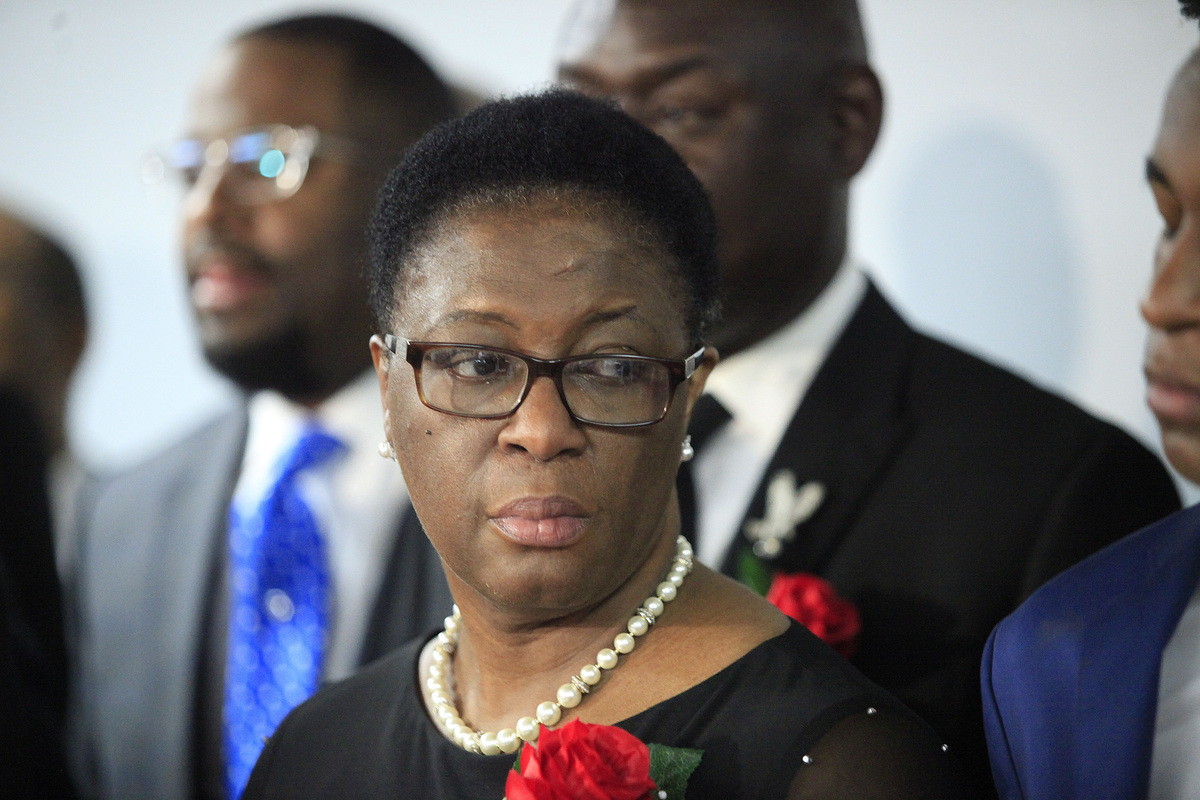 Allison Jean, mother of Botham Shem Jean, stands at a press conference with family and church members at Greenville Avenue Church of Christ on Sept. 13, 2018 in Richardson, Texas.

"My family and I have only been asking for a fair hearing for my son," Jean's mother, Allison, said at a press conference days after her son was killed. "My son's life matters. At 26 years old, he had done so much. So if you extrapolate what he could have done had he reached my age, then you would have seen how much I have lost."

His family also accused the police department of treating Jean as though he were a criminal rather than a victim, after reports surfaced that marijuana had been found in his home.

"To have my son smeared in such a way, I think shows that there are persons who are really nasty, who are really dirty and are going to cover up for the devil, Amber Guyger," Allison Jean said.

Guyger's defense team would like to move the trial out of Dallas County to one of the city's whiter and more conservative suburbs, but Judge Tammy Kemp has said she will try to seat a Dallas jury first, then rule on the motion for change of venue.

A previous version of this story incorrectly described the weapon used in the shooting as a service revolver. Dallas police officers no longer carry revolvers as their service weapons.