Accessibility links
Trump Plan For Home Loans Rattles Watchdogs The administration unveiled a plan to reprivatize Fannie Mae and Freddie Mac that has lending advocates worried. But any changes are likely to be gradual. 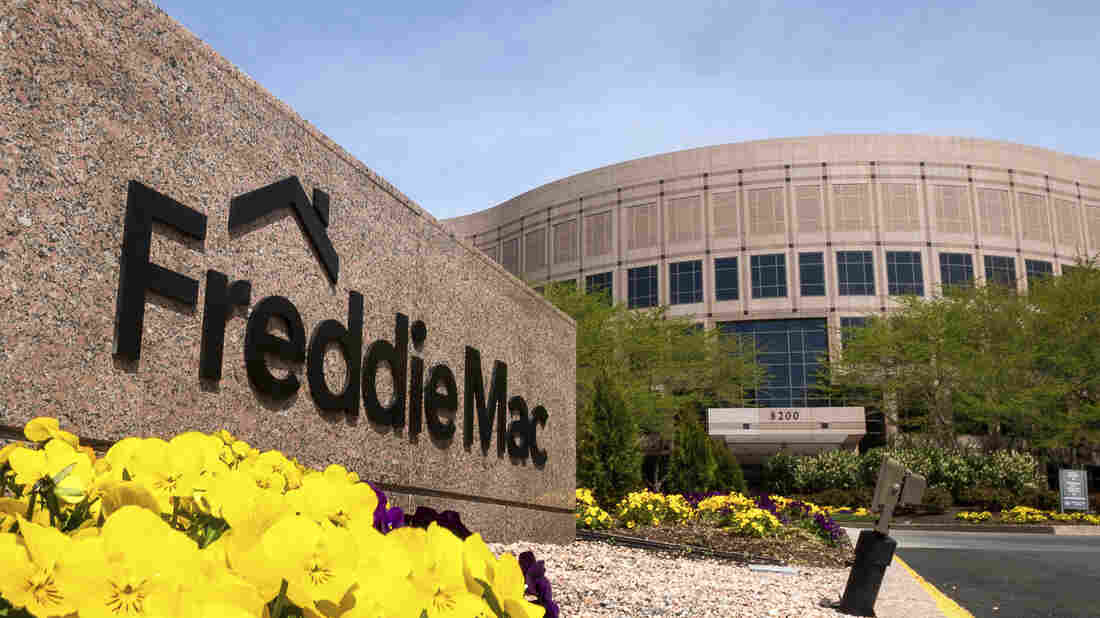 The mortgage giants Fannie Mae and Freddie Mac guarantee about half of all home loans in the U.S. J. David Ake/AP hide caption 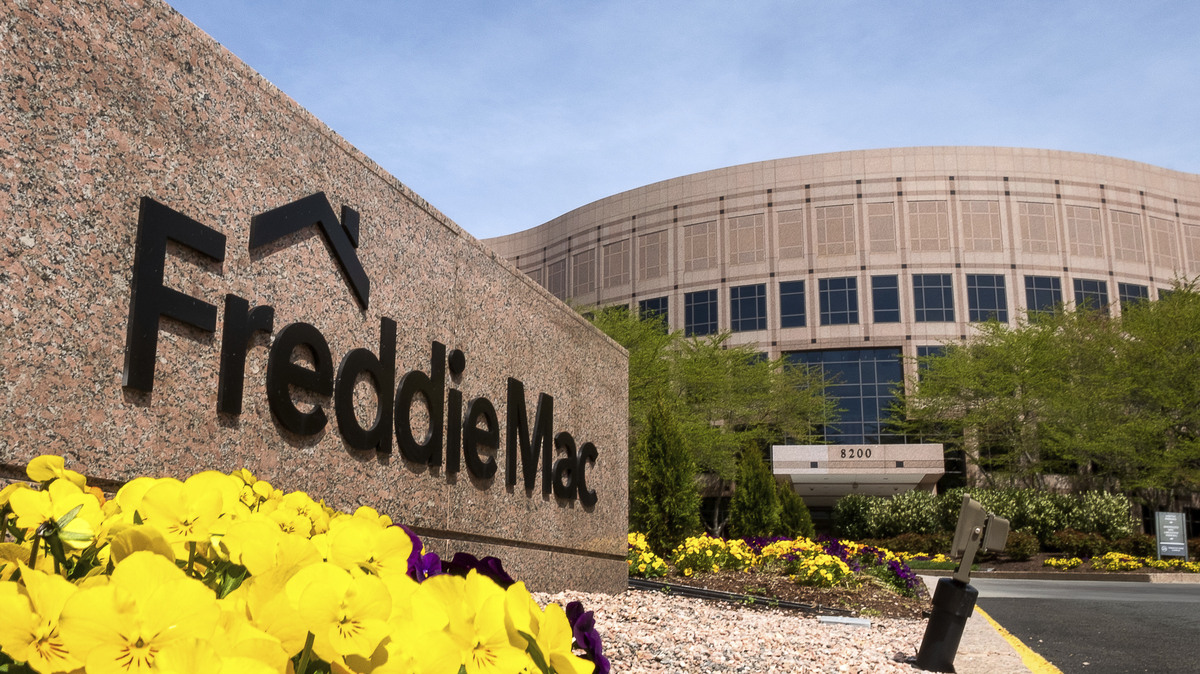 The mortgage giants Fannie Mae and Freddie Mac guarantee about half of all home loans in the U.S.

At its heart, the new Trump administration plan for the home loan market aims to change the rules for the mortgage giants Fannie Mae and Freddie Mac. The two companies are the bedrock foundation for home mortgages in the U.S.

The government created them decades ago to provide a federally backed guarantee on loans to ensure that money would always be available for responsible, qualified homebuyers to get mortgages. They later became largely private companies but have been under government control since the financial crisis.

Now the Trump administration says it wants to make Fannie and Freddie private companies again, make changes to the backstop they provide to the mortgage market, and introduce more competition from other private companies as well.

Mike Calhoun, president of the nonprofit Center for Responsible Lending, worries that such changes would drive up costs for borrowers and that the administration could impose new rules on homebuyers that would be too strict, such as requiring bigger down payments to qualify for a government-backed mortgage.

"For working class Americans who want to buy a house this could make it much more difficult to get a mortgage and make the mortgage much more expensive," Calhoun says.

Treasury Secretary Steven Mnuchin argues that the plan will "protect taxpayers and help Americans who want to buy a home." He said in a statement that "an effective and efficient Federal housing finance system will also meaningfully contribute to the continued economic growth under this Administration."

Whatever happens next, it appears unlikely it will happen quickly. Parts of the plan would require approval by a divided Congress, and Democrats will probably not embrace the administration's housing vision as a top priority.

Other parts of the plan would not require congressional approval, including making Fannie and Freddie private companies again. They were seized during the Bush administration and put into what's known as government "conservatorship" as part of a roughly $190 billion bailout.

But the path to privatization is not clearly spelled out in the plan. The terms of the bailout were punishing. Essentially, all of Fannie and Freddie's profits have been flowing to the Treasury Department. And in recent years, their healthy profits have more than paid back the taxpayer money they received in the bailout.

But the companies are still required to keep handing over their profits to the government.

In order to function as private companies, Fannie and Freddie would have to be recapitalized, meaning they need billions and billions of dollars in cash. The plan doesn't make clear which approach the administration would use to accomplish that goal. Some options floated in the plan would require congressional approval.

The administration also says in several places in its plan that it wants to avoid "disruption" in the mortgage market. And by definition, any abrupt changes involving Fannie and Freddie would be disruptive. Together, the two companies backstop nearly half of the $11 trillion U.S. mortgage market.

With so much at stake, lawmakers, advocacy groups and industry lobbyists could very well fight over the details for months, or years, to come.