Accessibility links
The Distracting Draw Of Smartphones A new study finds that a person's attention is depleted just by having a smartphone in sight.

A new study finds that a person's attention is depleted just by having a smartphone in sight. 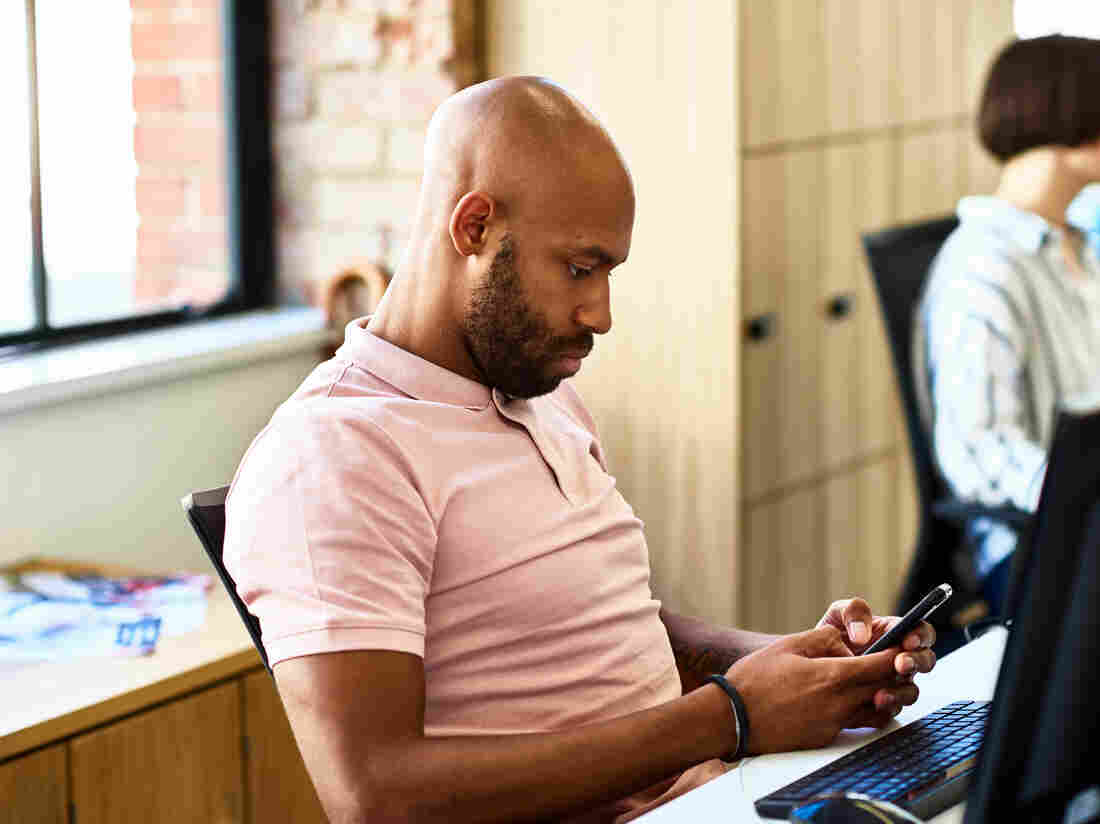 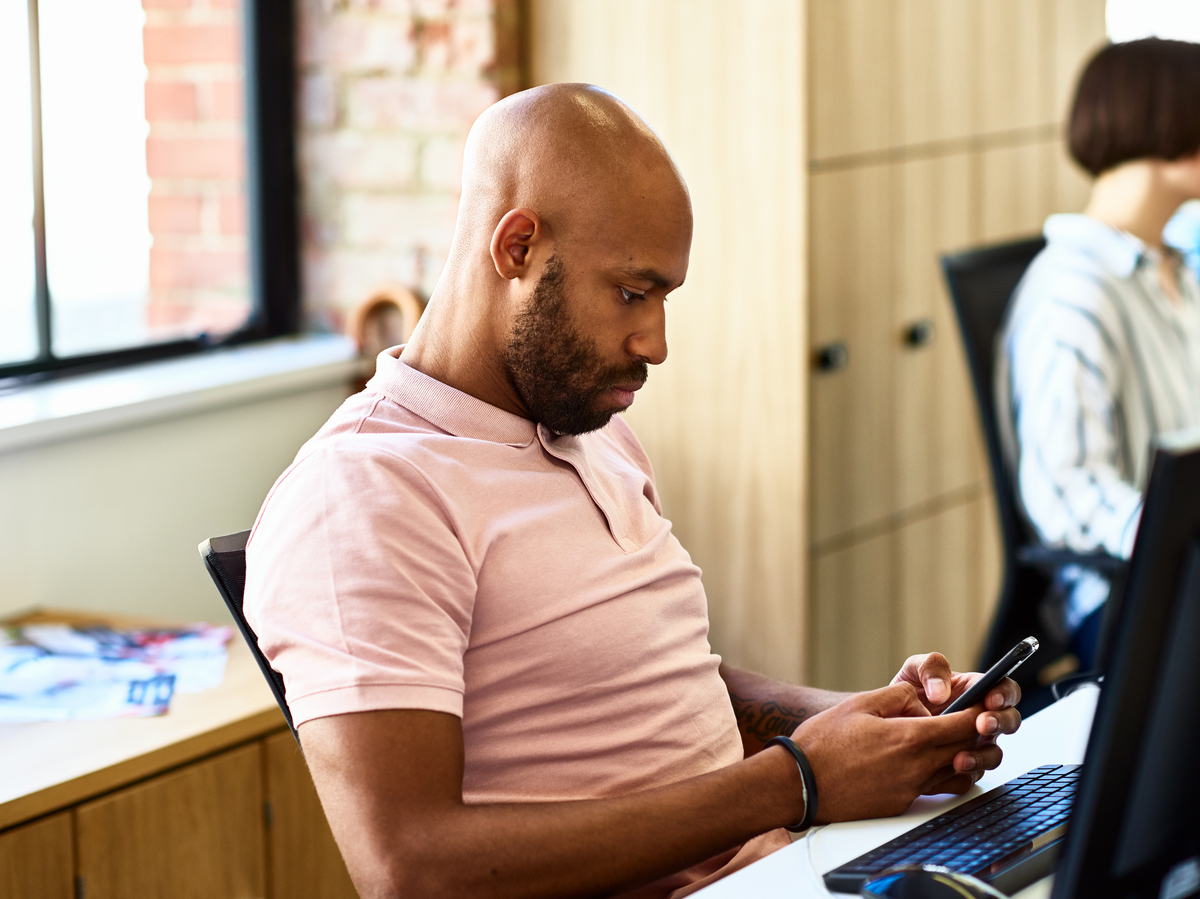 Some time ago, a couple of psychologists were having lunch together at a cafe in Harvard Square in Cambridge, Mass. They did what millions of us do as we chat with other people. They put down their smartphones on the table next to them. The host of NPR's Hidden Brain podcast Shankar Vedantam is here to explain what happened next. Shankar, welcome.

MARTIN: I am dying with suspense.

MARTIN: Tell me what happened. Did the phones start ringing?

VEDANTAM: No. Just the opposite, Rachel. This is like that "Sherlock Holmes" story about the dog that didn't bark. The phones were silent, but the two psychologists noticed something about themselves. Here's Adrian Ward. He works at the University of Texas, Austin.

MARTIN: I mean, this happens to me all the time, right? You put your phone down. You think, it's cool. But you're drawn to the thing. You can't help yourself, almost.

VEDANTAM: Exactly. And now, this got Ward and the other researcher, Maarten Bos, thinking. If their brains were occupied, at least a little, by feeling the phones were calling out to them, what effect might this have on their mental abilities? So along with co-authors Kristen Duke and Ayelet Gneezy, they conducted a series of experiments. They had volunteers come in to take cognitive tests, but there was a catch. Some volunteers were told to leave their smartphones in another room. Some were told to leave the phones in a bag or a pocket. And others were told to leave their phones on the desk next to them as they took the test.

Now, all the phones were on silent. But big differences emerged between the volunteers as they took the test, especially when it came to understanding and solving novel problems.

MARTIN: I mean, that is amazing, right? So proximity matters...

MARTIN: ...With these devices that we're so tethered to.

VEDANTAM: Precisely, Rachel. Now, Ward and his colleagues are not saying that our minds turn to Jell-O just because our phones are sitting silently next to us. They're saying the devices have a small but persistent effect.

WARD: It's something that we seem to be doing to ourselves all the time, right? I mean, so a small effect that billions and billions of people are experiencing almost every minute of the day seems like a pretty big effect when you think about the fact that we take our phones with us everywhere.

VEDANTAM: The bottom line, Rachel, is that the devices we carry around with us are really powerful. They are seductive. But the fact they're so useful and so fun also means they can have unintended effects on us, and we would be wise to guard against those effects.

MARTIN: NPR's Shankar Vedantam. He's the host of NPR's podcast Hidden Brain. Thanks so much, Shankar.