Accessibility links
Trump Challenges California On Fuel Economy For Cars The Trump administration says only the federal government can set tailpipe emissions standards. It's the latest move in a months long standoff over efforts to weaken a key Obama-era climate rule. 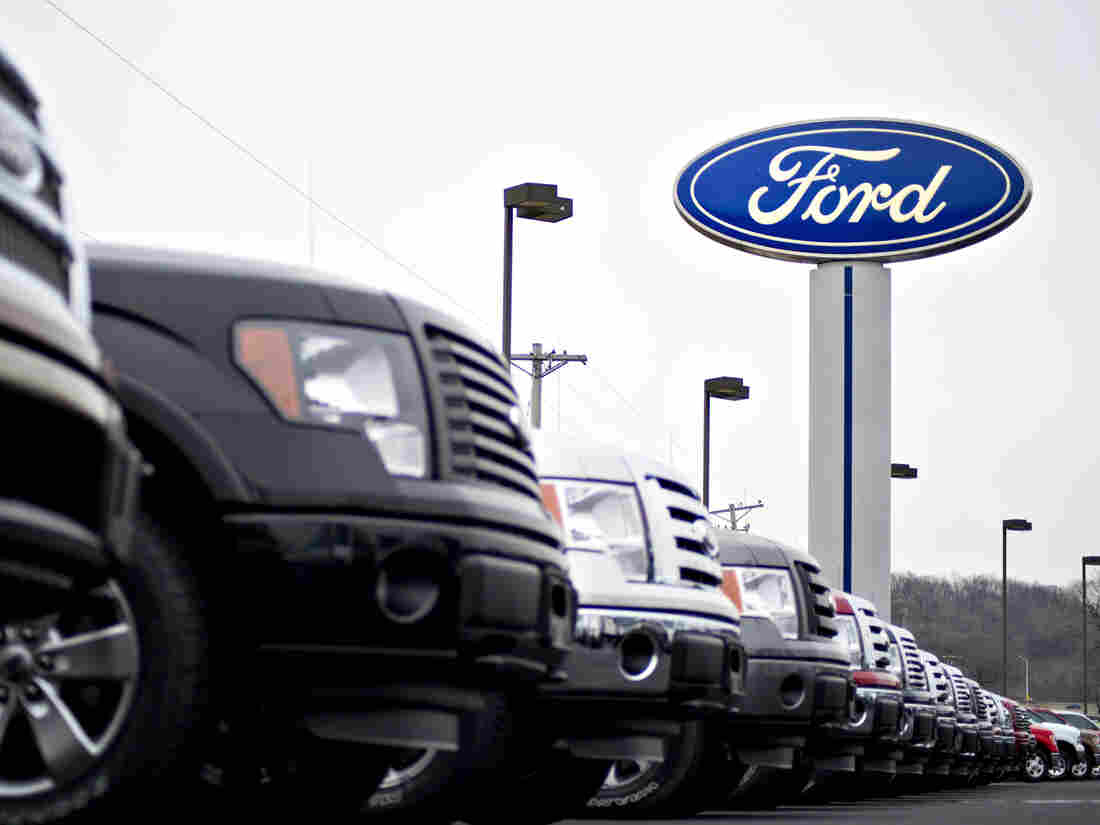 Ford Motor Co., BMW, Honda and Volkswagen received letters from the Justice Department about a deal they entered with California earlier this year for reducing vehicle emissions. Bloomberg/Bloomberg via Getty Images hide caption 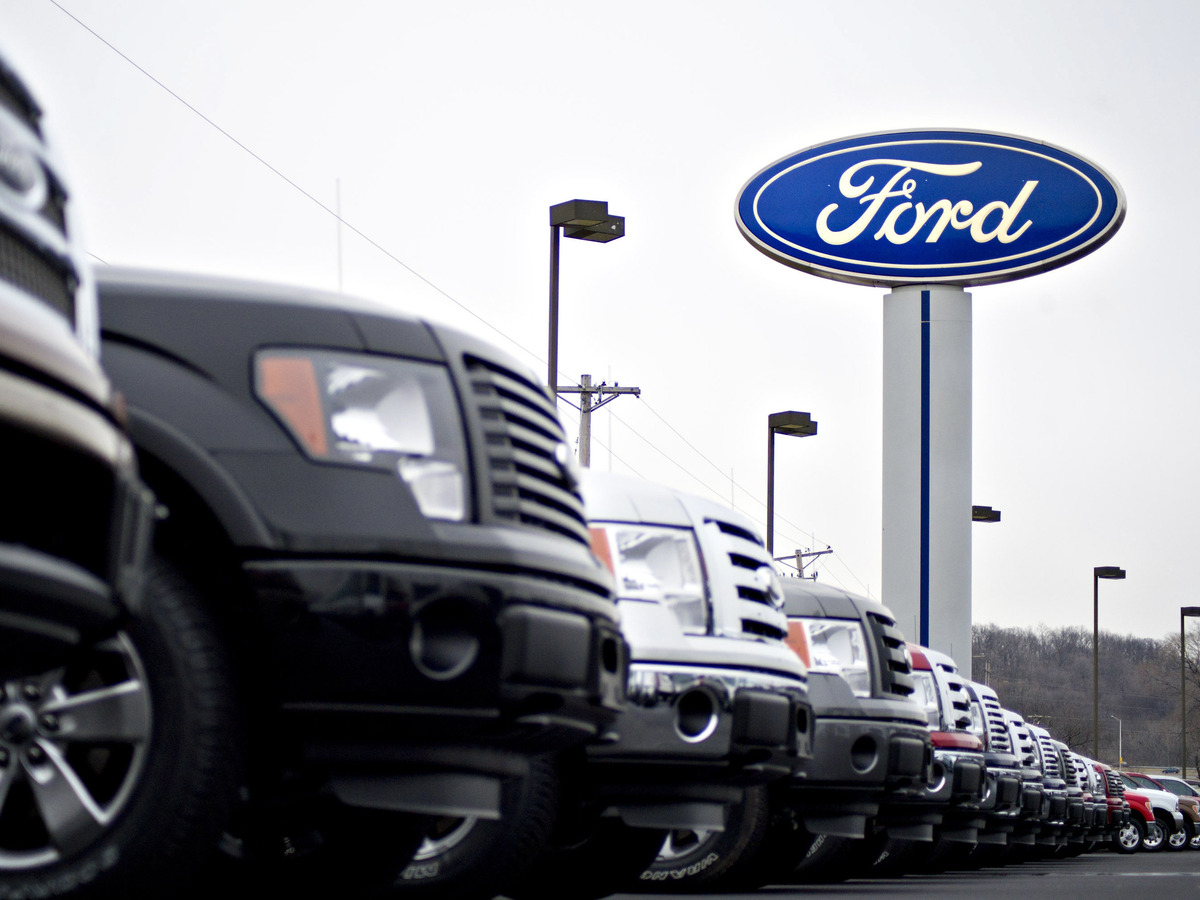 Ford Motor Co., BMW, Honda and Volkswagen received letters from the Justice Department about a deal they entered with California earlier this year for reducing vehicle emissions.

The Trump administration says a deal between California and four carmakers to improve fuel efficiency may be illegal. The Justice Department has also launched a probe to see whether it violates antitrust laws. Together, the moves raise the stakes in a months-long standoff over efforts to weaken a key Obama-era climate rule.

The administration is moving to roll back fuel economy standards despite resistance from some in the industry. In July, BMW, Ford, Honda and Volkswagen reached a deal with the state to keep improving fuel efficiency even if federal standards are weakened. The antitrust probe seeks to challenge that deal. T.R. Reid, a spokesperson for Ford, said in a statement that the company "will cooperate with respect to any inquiry."

Also at stake is a decades-old waiver that lets California set its own, stricter emissions standards, which a dozen other states also follow. On Friday, the EPA and Department of Transportation sent the California Air Resources Board a two-page notice warning that its deal with the four automakers "appears to be inconsistent with Federal law." It said that under the Clean Air Act, only the federal government has authority to set tailpipe pollution standards.

The letter warns that the agreement "may result in legal consequences" and that "we urge you to act immediately to disassociate CARB from the commitments made by the four automakers."

In response to both moves, Mary Nichols, the head of the board, said consumers should question why the administration opposes automakers' "voluntarily making cleaner, more efficient cars and trucks than EPA wants."

California's Democratic Gov. Gavin Newsom says he is undeterred by the Justice Department's announcement and referred to the administration as a "bully."

All this could set up an "epic" legal battle, says Jody Freeman, who served under the Obama administration and is now at Harvard Law School. She says the EPA under President George W. Bush also rejected California's emissions waiver, but "that hasn't been tested in the courts, so we don't know how it would come out."

Freeman also says it is "astonishing" that President Trump is pushing so hard for an aggressive rollback that automakers don't want, when they've made clear they would accept a more moderate compromise.

The Trump administration wants to freeze fuel economy rules at around 39 miles per gallon. The difference could be significant for the many cities and states that have set climate goals; in the U.S., transportation accounts for the largest share of greenhouse gases.

A previous version of this story and photo caption incorrectly spelled Volkswagen as Volkswagon.