Accessibility links
The Marshall Plan : Planet Money Sometimes the way to help yourself is to help your enemy. After WWII, the U.S. launched what might be the most successful intervention in history, rebuilding Germany and also the rest of Western Europe. | Subscribe to our weekly newsletter here. 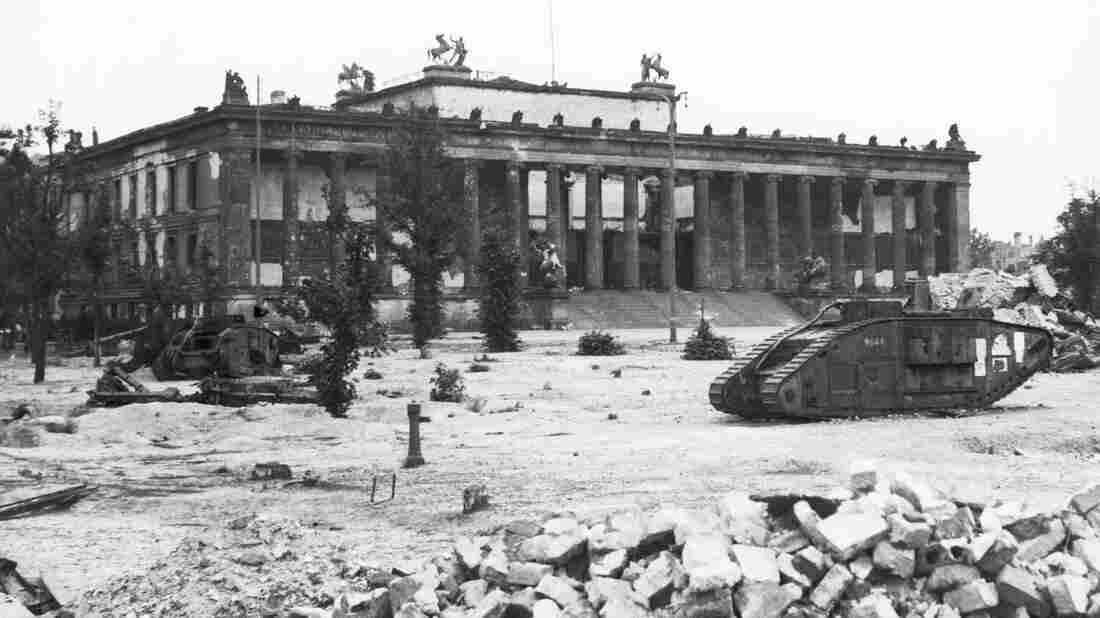 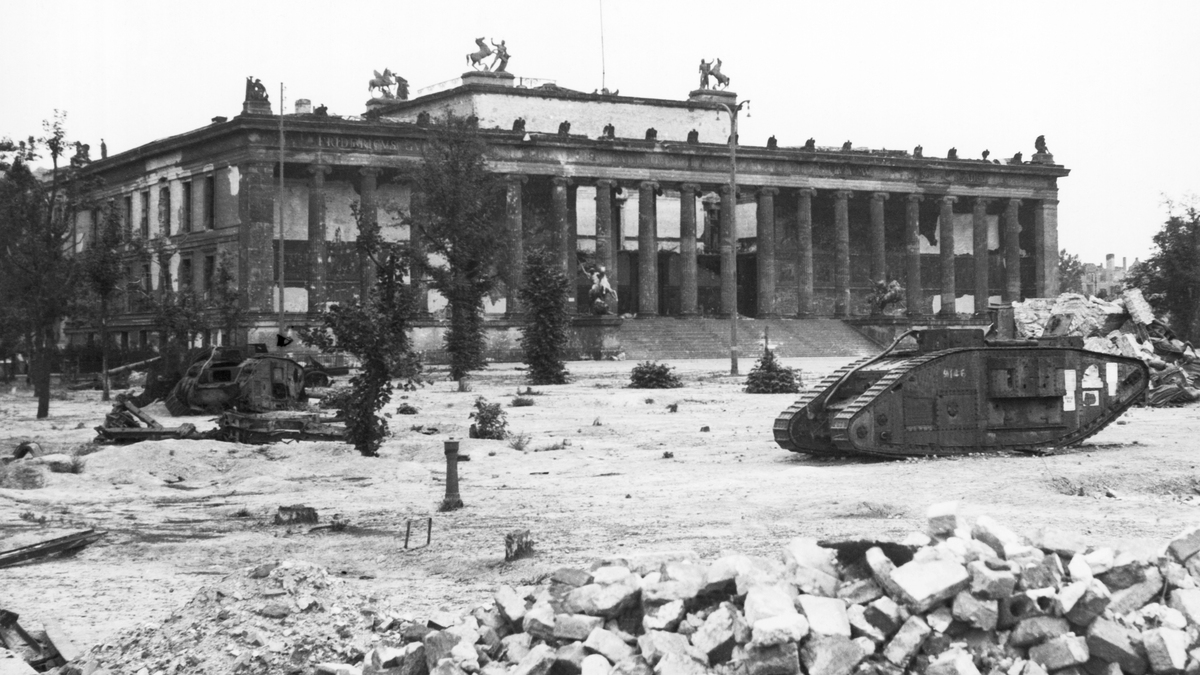 Presidential candidates are saying we need a modern-day Marshall Plan for Central America, for repairing our national infrastructure... even to fix racial inequities. Back when Hillary Clinton was running, she called for a Marshall Plan for Appalachia.

But... what was the original Marshall Plan anyway?

Today on the show, we go back in time. WWII had just ended. The Allies had won. The Nazis were defeated. And much of Europe was in disarray. People were starving and entire cities were destroyed.

General George C. Marshall developed a plan, something done at a scale never seen before: spending boatloads — actual boatloads — of cash to rebuild another continent.

Get your fix of innovative economic experiments by subscribing to our weekly newsletter.