Accessibility links
Joichi Ito Steps Down As MIT Media Lab Director Over Ties To Jeffrey Epstein Joichi Ito's resignation comes a day after an article in The New Yorker reported the lab concealed its relationship with Epstein, who helped solicit millions in donations from other wealthy donors. 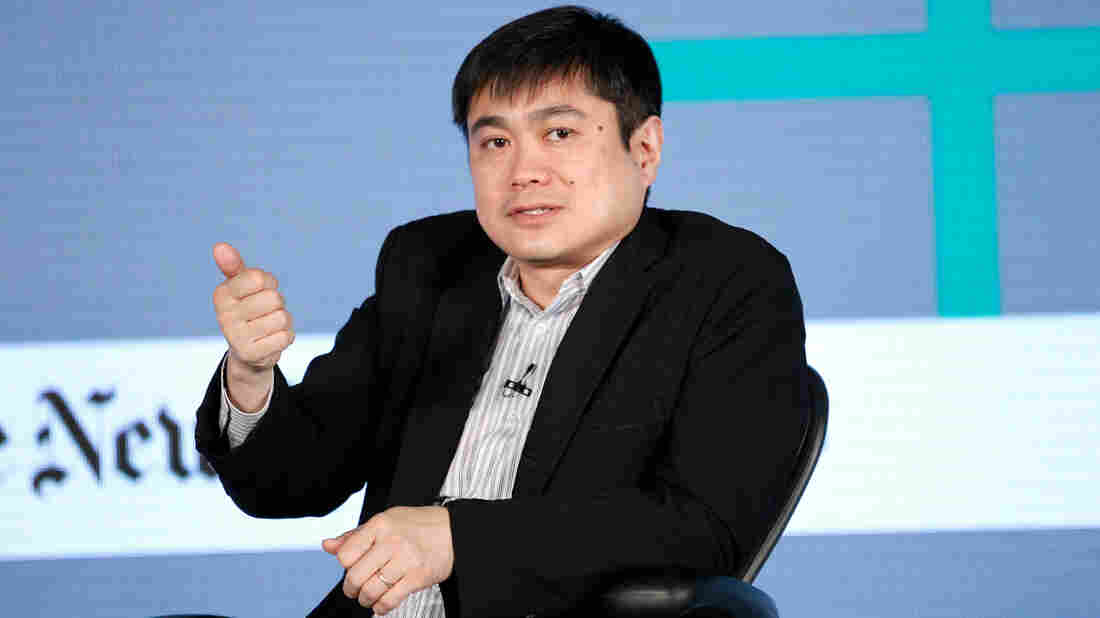 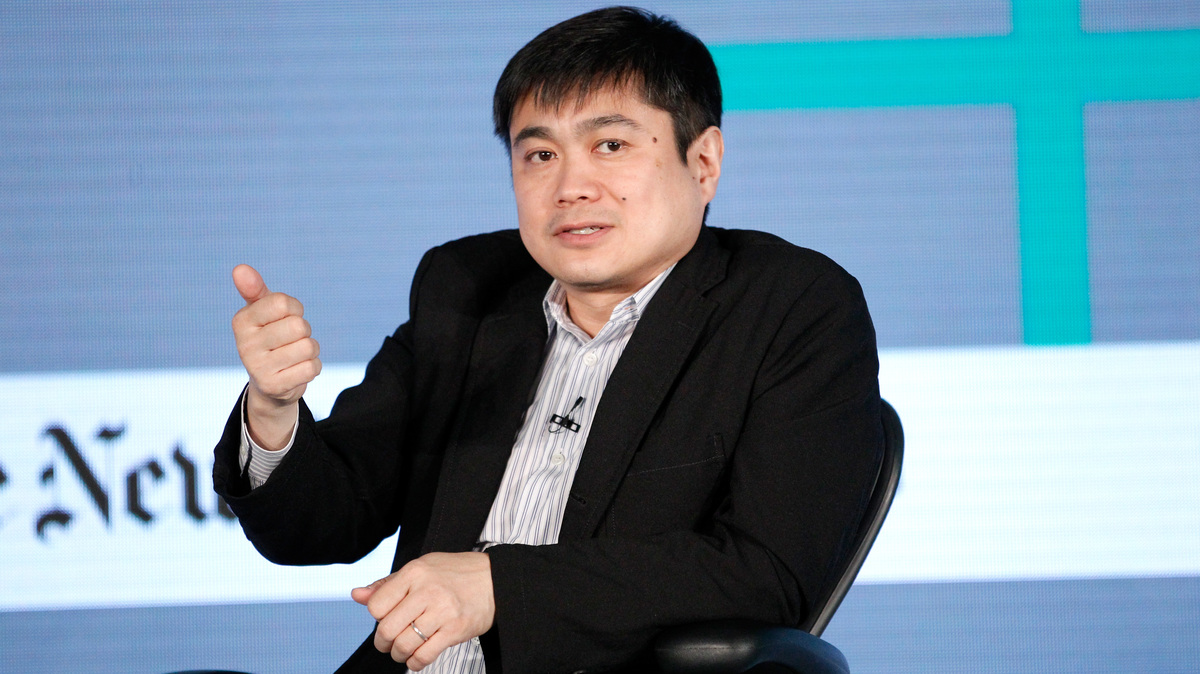 Joichi Ito stepped down as director of the MIT Media Lab on Saturday after a New Yorker article alleged the lab concealed its ties to disgraced financier Jeffrey Epstein.

Joichi Ito, the director of the MIT Media Lab, resigned on Saturday, one day after an article in The New Yorker reported the lab hid its financial relationship with the disgraced financier Jeffrey Epstein.

According to the report, Epstein gave hundreds of thousands of dollars to the lab, and solicited millions from a list of other wealthy donors. The lab sought to conceal these financial ties after Epstein pleaded guilty to solicitation of prostitution from a minor in 2008, The New Yorker reported. Epstein was facing federal sex trafficking charges when he committed suicide in prison in August.

"The effort to conceal the lab's contact with Epstein was so widely known that some staff in the office of the lab's director, Joi Ito, referred to Epstein as Voldemort or 'he who must not be named.'"

"After giving the matter a great deal of thought over the past several days and weeks, I think that it is best that I resign as director of the media lab and as a professor and employee of the Institute, effective immediately," Ito wrote in an email to the provost of MIT, Martin A. Schmidt.

Ito also stepped down Saturday from The New York Times Company Board of Directors.

In a letter to the school, MIT's President, L. Rafael Reif, wrote, "The New Yorker published an article that contains deeply disturbing allegations about the engagement between individuals at the Media Lab and Jeffrey Epstein."

Reif said the allegations demand an "immediate, thorough and independent investigation," adding that he asked the school's general counsel to engage a prominent law firm to "design and conduct this process."

"We are actively assessing how best to improve our policies, processes and procedures to fully reflect MIT's values and prevent such mistakes in the future," Reif wrote. "Our internal review process continues, and what we learn from it will inform the path ahead."

On Saturday Ito also stepped down from the board of the John D. and Catherine T. MacArthur Foundation, which said in an email to NPR, "The recent reports of Ito's behavior in The New Yorker, if true, would not be in keeping with the values of MacArthur. Most importantly, our hearts go out to the girls and women who survived the abuse of Jeffrey Epstein."

Ito reportedly resigned from other boards he sat on, including the James L. Knight Foundation. He was named director of the MIT Media Lab in 2011.