Accessibility links
Trump Says He Canceled Camp David Talks With Taliban, Afghan Leaders President Trump says the Taliban admitted to an attack in Kabul that killed an American soldier, so he canceled a planned meeting at Camp David and called off peace negotiations. 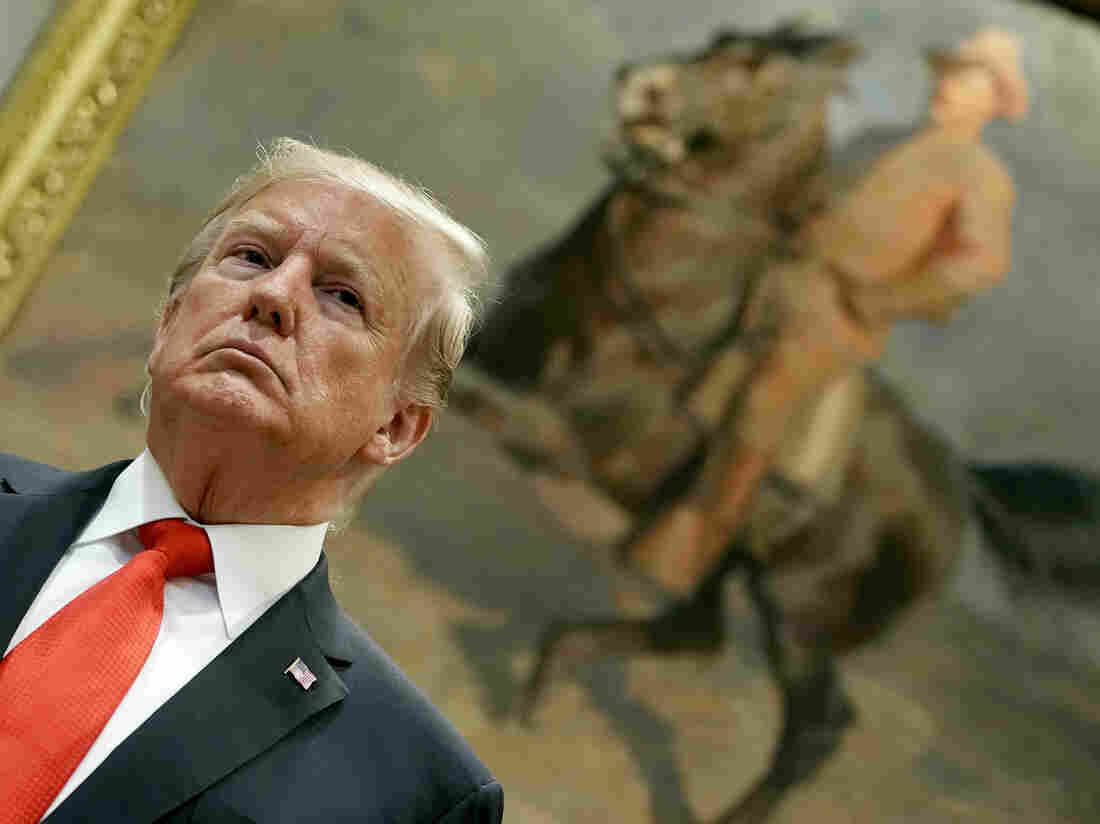 President Trump says he called off talks with the Taliban and Afghan leaders at Camp David. Above, he speaks in the White House's Roosevelt Room on Sept. 4. Chip Somodevilla/Getty Images hide caption 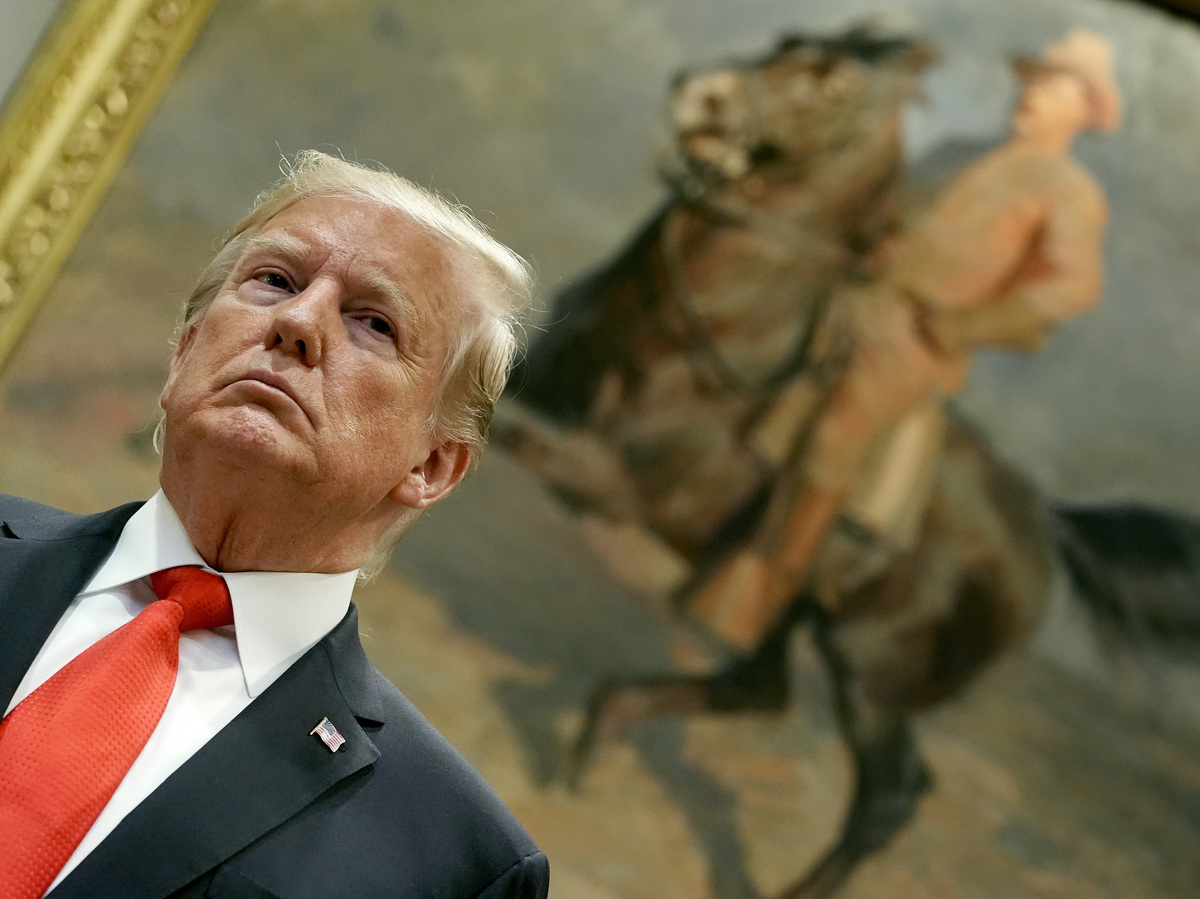 President Trump says he called off talks with the Taliban and Afghan leaders at Camp David. Above, he speaks in the White House's Roosevelt Room on Sept. 4.

President Trump says Afghan President Ashraf Ghani and major Taliban leaders were set to meet with him at Camp David on Sunday, but he canceled the negotiations after learning about a Taliban attack.

Trump added that he called off further peace negotiations with the Taliban — talks that had been ongoing for months and were said to be near completion.

In a series of tweets on Saturday, the president said the Camp David talks were supposed to be a secret.

"Unbeknownst to almost everyone, the major Taliban leaders and, separately, the President of Afghanistan, were going to secretly meet with me at Camp David on Sunday. They were coming to the United States tonight," the president wrote.

Unbeknownst to almost everyone, the major Taliban leaders and, separately, the President of Afghanistan, were going to secretly meet with me at Camp David on Sunday. They were coming to the United States tonight. Unfortunately, in order to build false leverage, they admitted to..

Before the meeting could take place, Trump said, the Taliban admitted to an attack in Kabul that killed 12 people, including a U.S. soldier.

"If they cannot agree to a ceasefire during these very important peace talks, and would even kill 12 innocent people, then they probably don't have the power to negotiate a meaningful agreement anyway," Trump tweeted.

The White House and the State Department both declined to offer any further details about Trump's statement.

A spokesman for the Taliban said that the group had learned of the cancellation only through the media — and that U.S. officials had not formally notified them. Suhail Shaheen, the insurgents' spokesman, said Taliban officials wanted to meet and discuss the latest developments before responding further.

This is not the first time an announcement by Trump has disrupted negotiations. On Aug. 29, Trump told Fox News Radio that he was planning to wind down troop numbers in Afghanistan to 8,600 for the time being. That outraged Taliban officials, who told NPR that they were negotiating for a full, not partial, withdrawal of foreign forces — in exchange for promises that they would not allow the country to become a base for global terrorism.

The announcement of the talks' cancellation may be a partial relief to many Afghans, who fear that a withdrawal of U.S. troops would embolden insurgents to step up their violent attacks against Afghan security forces, which would be badly weakened in the case of any withdrawal.

The Taliban already contest or control more than half of Afghanistan. A U.S. withdrawal could encourage the group to march onto Kabul — triggering an even more violent and chaotic round of conflict. And activists fear that the Taliban gaining more power would quickly erode fragile gains for women's rights and democracy.

Until now, it had appeared that the U.S. was nearing a deal with the Taliban that would bring home some, if not all, of the 14,000 U.S. troops still stationed in Afghanistan.

The U.S. and the Taliban have held multiple rounds of talks this year in Qatar.

Trump has argued repeatedly that it's time to end the war that has dragged on for nearly two decades.