Accessibility links
NOAA Chief Scientist Says Move To Contradict Agency And Back Trump Was 'Political' It "was not based on science but on external factors including reputation and appearance, or simply put, political," the agency's acting chief scientist wrote. 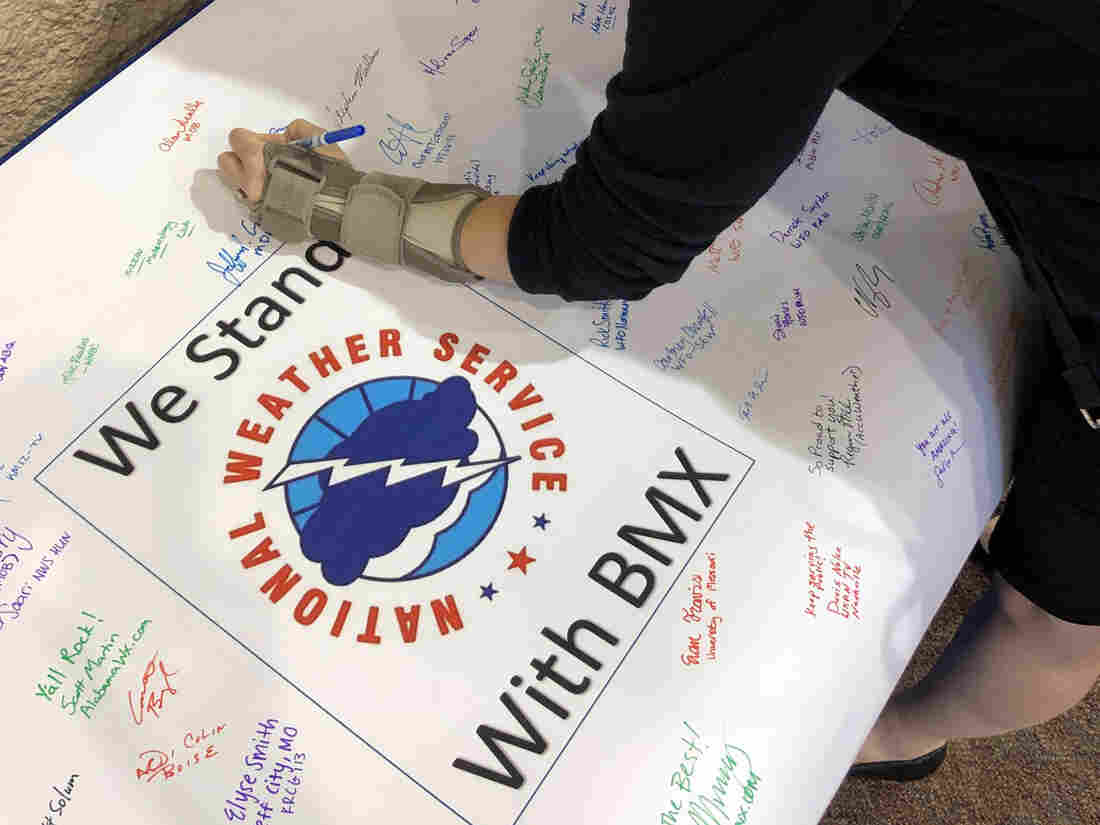 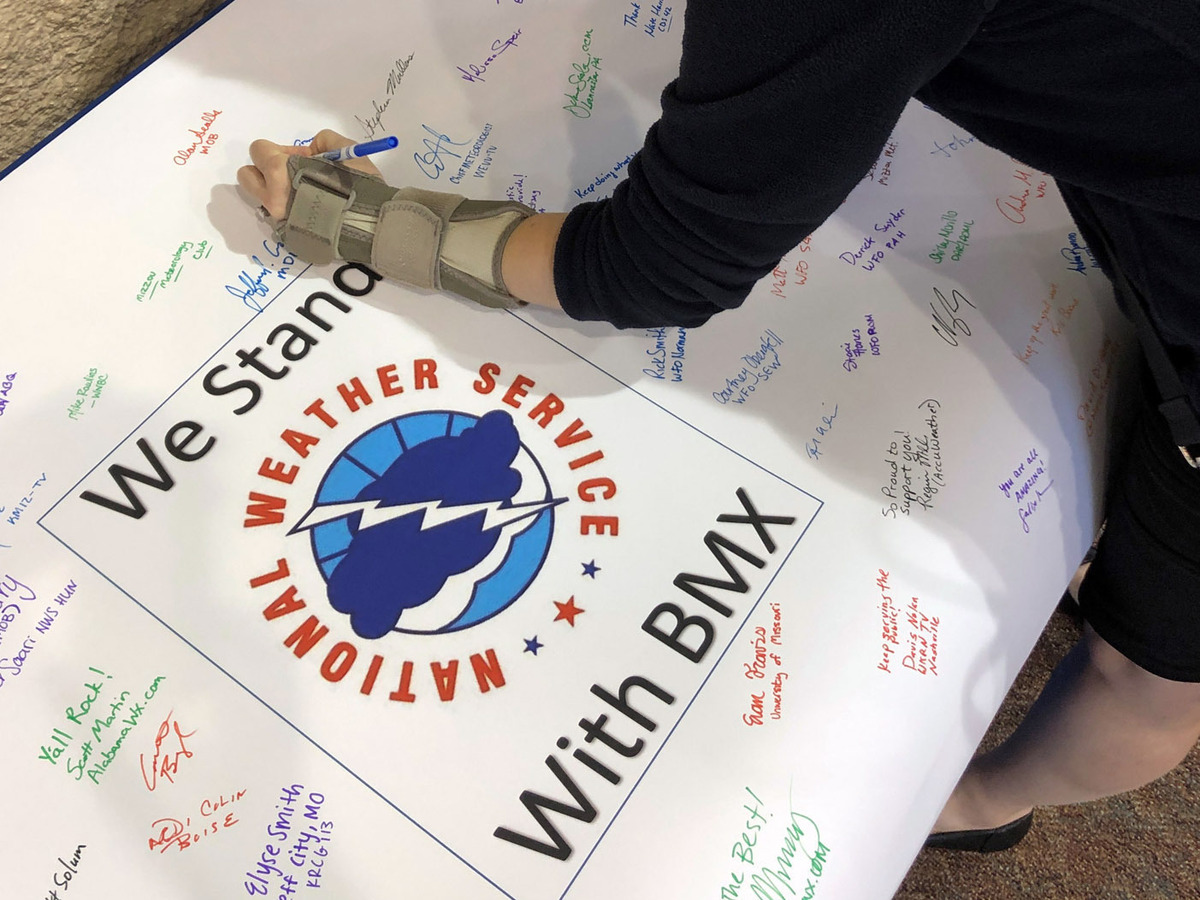 NOAA's top scientist said Monday that he's investigating why the agency's leadership endorsed President Trump's false tweet that Alabama was in the path of Hurricane Dorian, after Birmingham-based meteorologists from the National Weather Service publicly pushed back on it.

In an email, Craig McLean, acting chief scientist of the National Oceanic and Atmospheric Administration, called the move by the agency to back the president inappropriate, suggesting it was politically motivated.

"I am pursuing the potential violations of our NOAA Administrative Order on Scientific Integrity," McLean wrote. "My understanding is that this intervention to contradict the forecaster was not based on science but on external factors including reputation and appearance, or simply put, political."

He also said that the unsigned agency press release that came out Friday backing the president compromises NOAA's ability "to convey life-saving information necessary to avoid substantial and specific danger to public health and safety."

NOAA, which is part of the Commerce Department, issued a statement taking the NWS to task, saying, "The Birmingham National Weather Service's Sunday morning tweet spoke in absolute terms that were inconsistent with probabilities from the best forecast products available at the time."

The controversy has been building since Trump tried to substantiate his initial assertion using an altered version of a NOAA map of the deadly storm's trajectory that included Alabama. The "cone of uncertainty"
for the storm appeared to have been crudely altered with a black marker to indicate that the state was within the potential track.

On Monday, The New York Times, citing unnamed sources, reported that the NOAA rebuttal defending Trump was the result of threats from Secretary of Commerce Wilbur Ross to fire top agency employees unless they sided with the president.

The newspaper said Ross "phoned Neil Jacobs, the acting administrator of NOAA, from Greece where the secretary was traveling for meetings and instructed Dr. Jacobs to fix the agency's perceived contradiction of the president."

The department denies the events described in the story took place.

"The New York Times story is false," a spokesman said in an emailed statement to NPR. "Secretary Ross did not threaten to fire any NOAA staff over forecasting and public statements about Hurricane Dorian."

Despite the denial, Rep. Don Beyer of Virginia called for Ross to resign.

"His direct attacks on the scientists and federal employees, whom he threatened to fire for doing their jobs by accurately reporting the weather, are an embarrassing new low for a member of this Cabinet which has been historically venal and incompetent," Beyer, a Democrat who sits on the House Committee on Science, Space and Technology, said in a statement.

Beyer accused Ross of "rampant corruption" and added that he "does not deserve the trust of the American people or a place in the Cabinet and he should be dismissed immediately."

Meanwhile, the issue is causing frustration among meteorologists and forecasters attending a national conference in Huntsville, Ala., this week, where there are rumors of a potential protest, according to WBHM reporter Mary Scott Hodgin.

"In recent years, too many things are politicized that shouldn't be. Gravity is gravity. Heat is heat," said Alan Sealls, a meteorologist from Mobile.

NOAA's McLean is expected to address the conference on Tuesday.