Accessibility links
2020 Election: Where Democrats Stand On Health Care Policies related to public vs. private health insurance coverage have divided the presidential field, but there is more agreement on drug pricing. 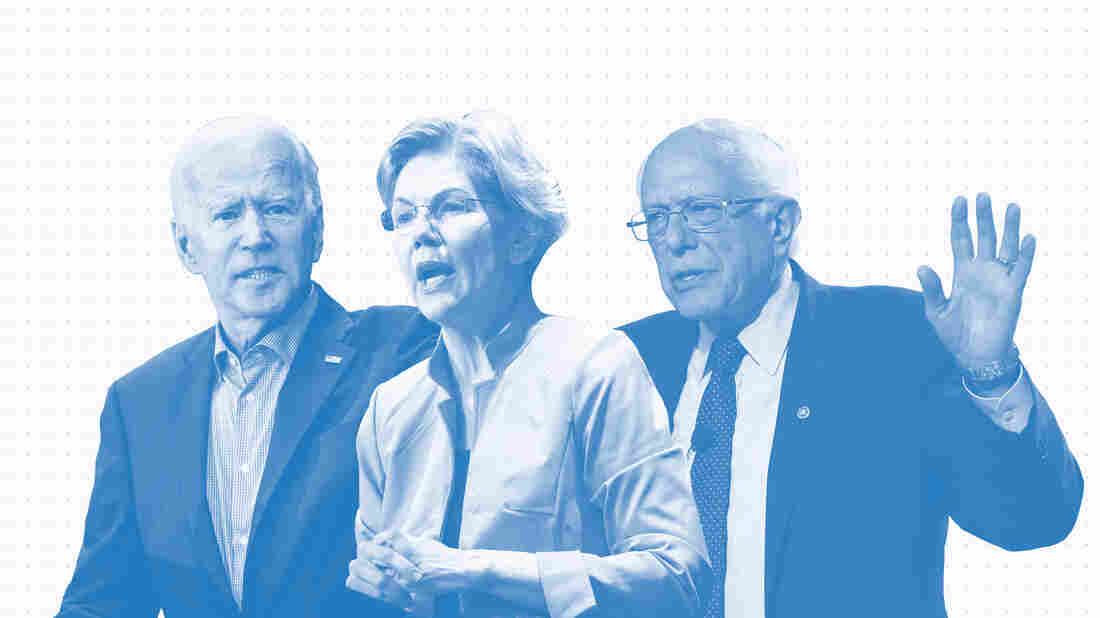 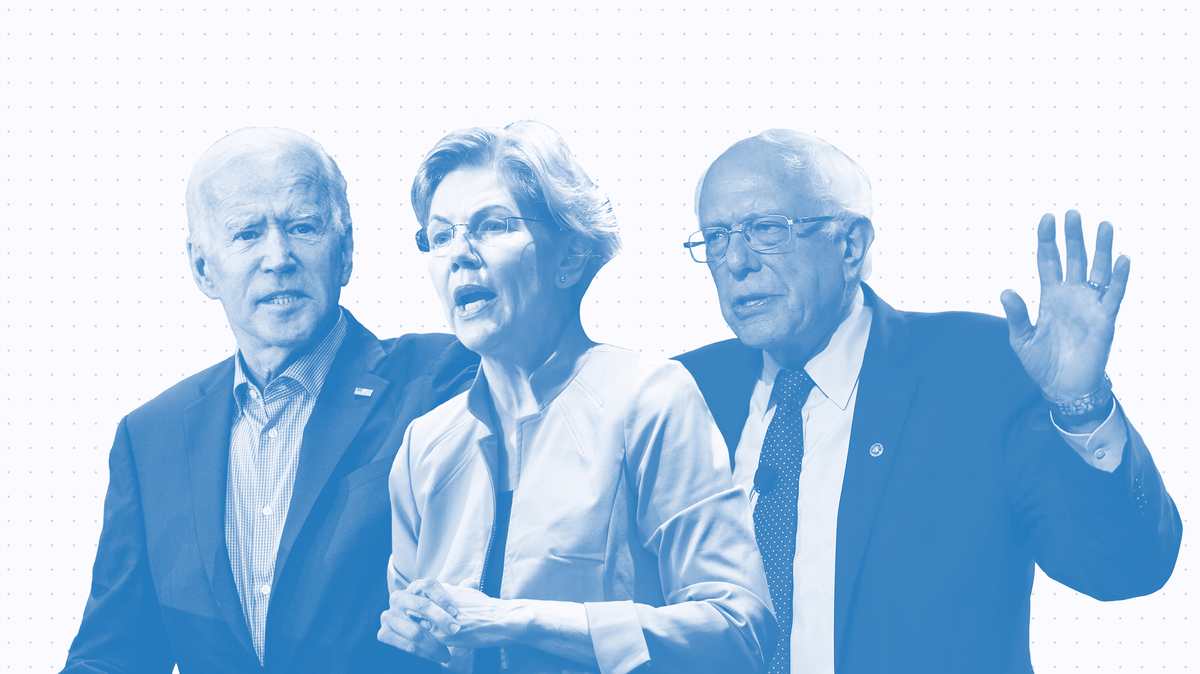 Health care helped propel Democrats to victory in a wave of elections in 2018, and it remains a top issue for voters heading into 2020.

But the conversation has changed over two years; while in the last midterms health care debates revolved around protecting the Affordable Care Act, also known as Obamacare, after GOP attempts to repeal it, presidential candidates ahead of 2020 are focusing more on overhauling the entire health care system.

Incorporating a public option, where the government provides a form of insurance coverage the public can buy, was once a relatively progressive position within the party. Now, it has become a relatively moderate position compared to the push for single-payer, government-run health insurance.

That debate has sparked multiple policy questions, such as what role private insurance should play. In addition, candidates have been debating other ways to keep costs down, particularly in the area of prescription drugs. Here are where the current Democratic candidates stand across five health care policy areas.