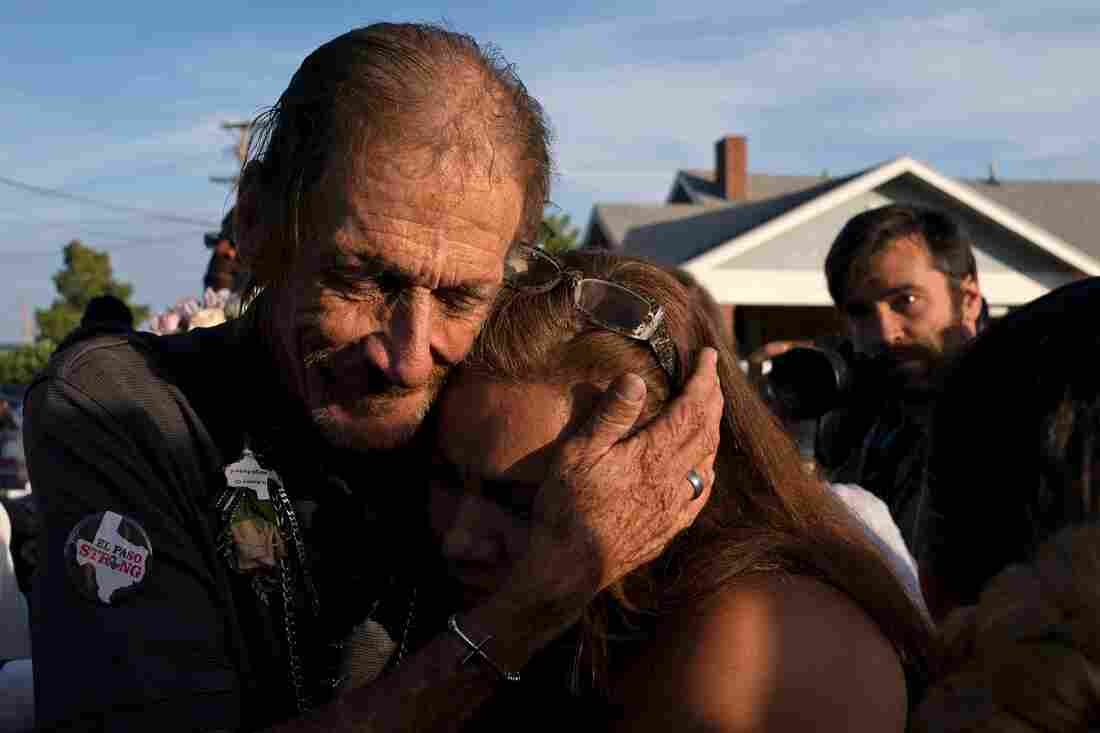 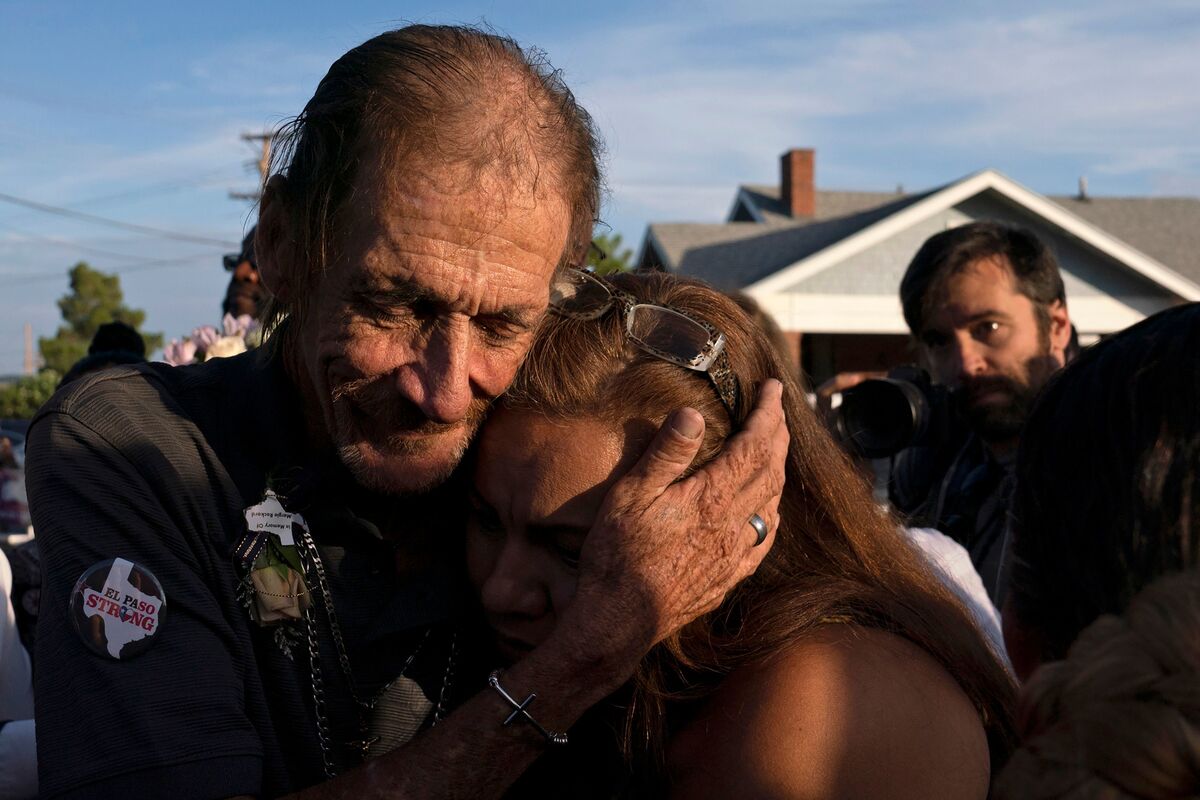 There is widespread support among Americans — Democrats, Republicans and gun owners alike — for a number of initiatives to curb gun violence they would like to see Congress pass, according to a new NPR/PBS NewsHour/Marist Poll.

Laws that would screen for the types of people who could use a gun are broadly popular, but when it comes to bans on certain types of weapons and ammunition, a divide emerges.

Increasing funding for mental health screenings and treatment, universal background checks, red flag laws and requiring gun licenses all get broad bipartisan support as well as the support of a majority of gun owners. (Red flag laws, also known as extreme-risk protection orders, allow police or family members to request that a judge temporarily remove guns from people who may be a danger to themselves or others.)

"You'd be hard-pressed to find something where the gap between public sentiment and legislative action or inaction is wider because you've got a clear consensus across party lines," said Lee Miringoff, director of the Marist Institute for Public Opinion, which conducted the poll. "The gap is huge, and the congressional crowd is very much out of step with where public opinion is on this. And therein lies the frustration [of many Americans], as the frequency of these shootings increases."

After a summer that saw high-profile mass shootings in Dayton, Ohio; El Paso, Texas; and Odessa, Texas; Congress is back, and there is a renewed push to pass gun restrictions. But Republican congressional leadership is deferring to President Trump.

Democrats have made implementing gun restrictions a top priority, but Senate Majority Leader Mitch McConnell, R-Ky., has declined to bring anything to the Senate floor until he is certain of what Trump will support.

"They [the White House] are working on coming up with a proposal that the president will sign. Until that happens, all of this is theatrics," McConnell said on Tuesday after a briefing with White House legislative affairs director Eric Ueland.

Trump has wavered on whether he even wants universal background checks passed. Without the president's support, passage of any gun restrictions is highly unlikely.

Majorities of Americans support bans on high-capacity ammunition magazines and assault-style weapons, but there are gaps between the parties, men and women, where people live and whether they own a gun.

While Democrats and independents want Congress to pass them, Republicans do not.

Men and women also divide here: 72% of women are in favor of banning assault-style weapons, while 55% of men are against it.

Gun owners — majorities of whom support Congress passing legislation to increase mental health funding (88%), require background checks (77%), institute a national red flag law (62%) and require licensing before purchase of a gun (57%) — are split on a high-capacity magazine ammunition ban (47% for, 50% against) and against a ban on assault-style weapons (57%).

That margin has been been consistent since April 2013, when former President Barack Obama declared it a "shameful day for Washington" after Congress failed to pass gun control legislation months after the school shooting in Newtown, Conn.

— Two-thirds of women (67%) believe it's more important to control gun violence, while a slim majority of men say the opposite (51%).

— Almost two-thirds who live in big cities (63%) say controlling gun violence is more important, as do more than 6 in 10 who live suburbs.

— But a majority who live in rural areas (54%) say it's more important to protect gun rights.

— And the parties are sharply split: 90% of Democrats say control gun violence, while 69% of Republicans say protect gun rights.

Teachers with guns and buyback programs

A majority of Americans do not think Congress should pass legislation to allow schoolteachers to carry guns, 57% to 37%, and they are split on whether there should be a mandatory buyback program of assault-style weapons (45% are in favor; 46% are against).

Again, there are sharp divides — Democrats and independents are against allowing teachers to carry guns in schools, but Republicans are in favor of it. Independents swing toward Republicans, however, when it comes to mandatory buyback programs of assault-style guns, which they do not think Congress should pass.

Poll: Americans Not Sold On Trump — Or Democrats

Two-thirds of women are against Congress passing legislation to allow teachers to have guns in schools, while men are evenly divided (50% are against it; 45% are in favor).

When it comes to whether Congress should create a mandatory gun buyback program, 55% of women think it should, but 61% of men don't want to see that.

And a strong majority of gun owners (61%) are against buyback programs.