Accessibility links
Apple TV+ Will Cost $4.99 Per Month, Undercutting Netflix And Others Apple is entering the video-streaming race, taking on Netflix, Disney and others with a new monthly subscription of $4.99. The company also announced new iPhones, as their sales have been slowing. 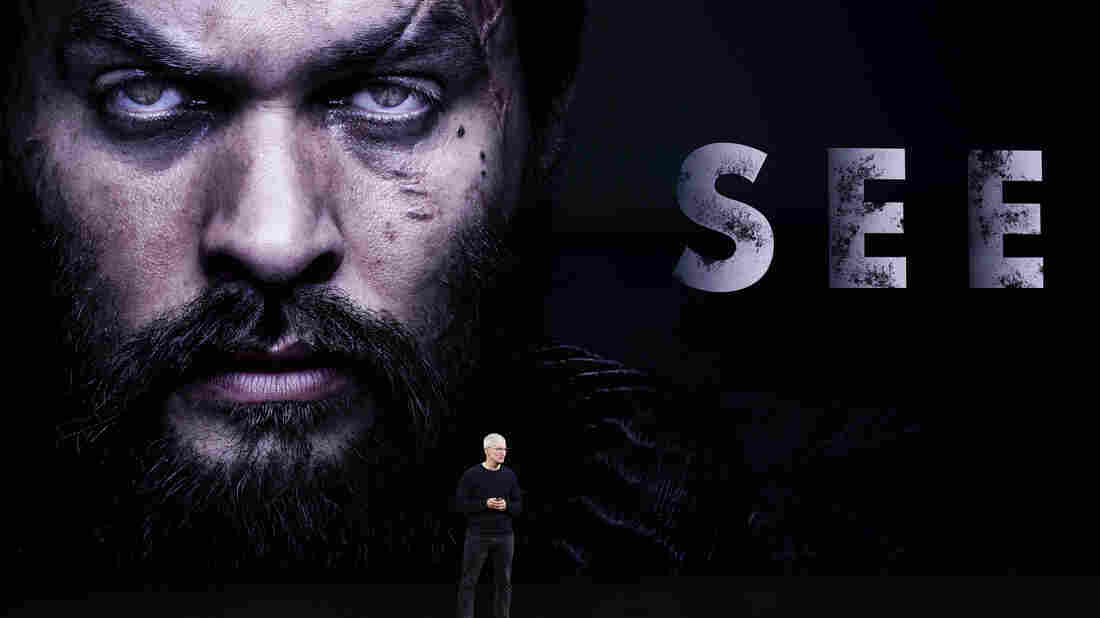 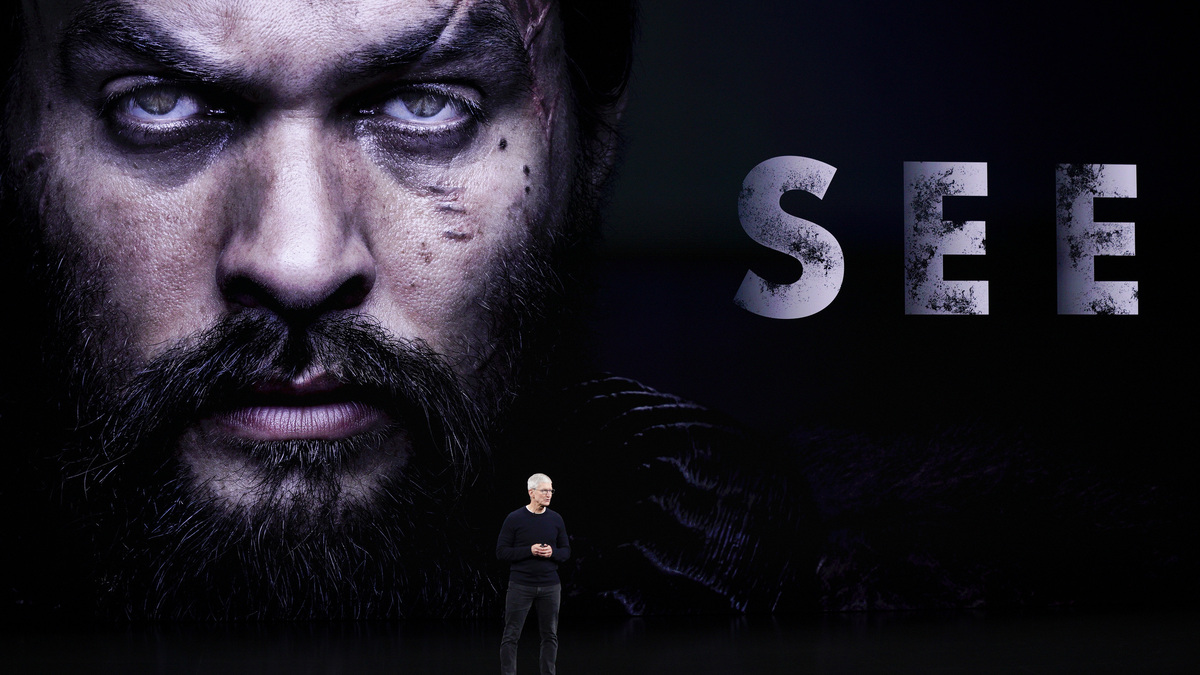 Apple is entering the video-streaming race, taking on Netflix, Amazon, Disney and others with a monthly subscription of $4.99. The company also announced three new iPhones, even as their sales have been slowing.

The new Apple TV+ service had been previously announced, but on Tuesday the company revealed the low price and the launch date, Nov. 1, with nine original titles, including The Morning Show with Reese Witherspoon and Jennifer Aniston.

Apple said it will offer one year for free to customers who buy a new iPhone, iPad, Apple TV, Mac or iPod Touch. An Apple TV+ subscription can be shared with up to six family members.

Apple's new service costs considerably less than Netflix, which has a standard subscription of $8.99 per month. The Disney+ service debuts Nov. 12 at $6.99 per month.

Along with the new streaming service, Tuesday's announcements, which included a $4.99 monthly cost for the new Apple Arcade gaming service, represent a continuing shift in the importance of services to Apple's bottom line.

For years, the iPhone represented the majority of Apple's sales, but the company has seen its numbers drop. In Apple's fiscal third quarter, which ended June 29, iPhone sales made up less than half of Apple's revenues — down from 63% four years ago. China isn't just where iPhones are made; it's also one of the top markets for the device. But amid China's economic slowdown, Apple's sales in China, Taiwan and Hong Kong fell 19% in Apple's third quarter from a year earlier.