Accessibility links
A Call For Equity In Genomics Research : Short Wave In the future, genomic research could lead to new treatments for human disease. It turns the data in our DNA into a global commodity. But historically, minoritized communities have been left out of this research. Keolu Fox is a genome scientist trying to change that and advocate for a more equitable approach when Indigenous and other underrepresented communities do participate.

Read Keolu's paper, "The Illusion of Inclusion", in the New England Journal of Medicine.

Reach the show by emailing us at shortwave@npr.org. 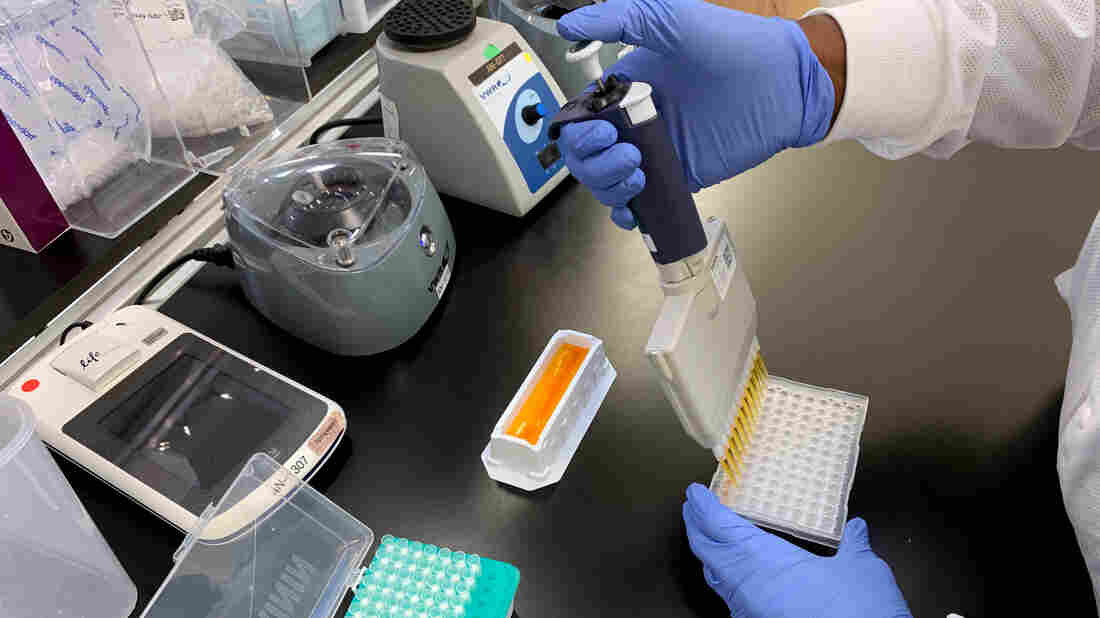 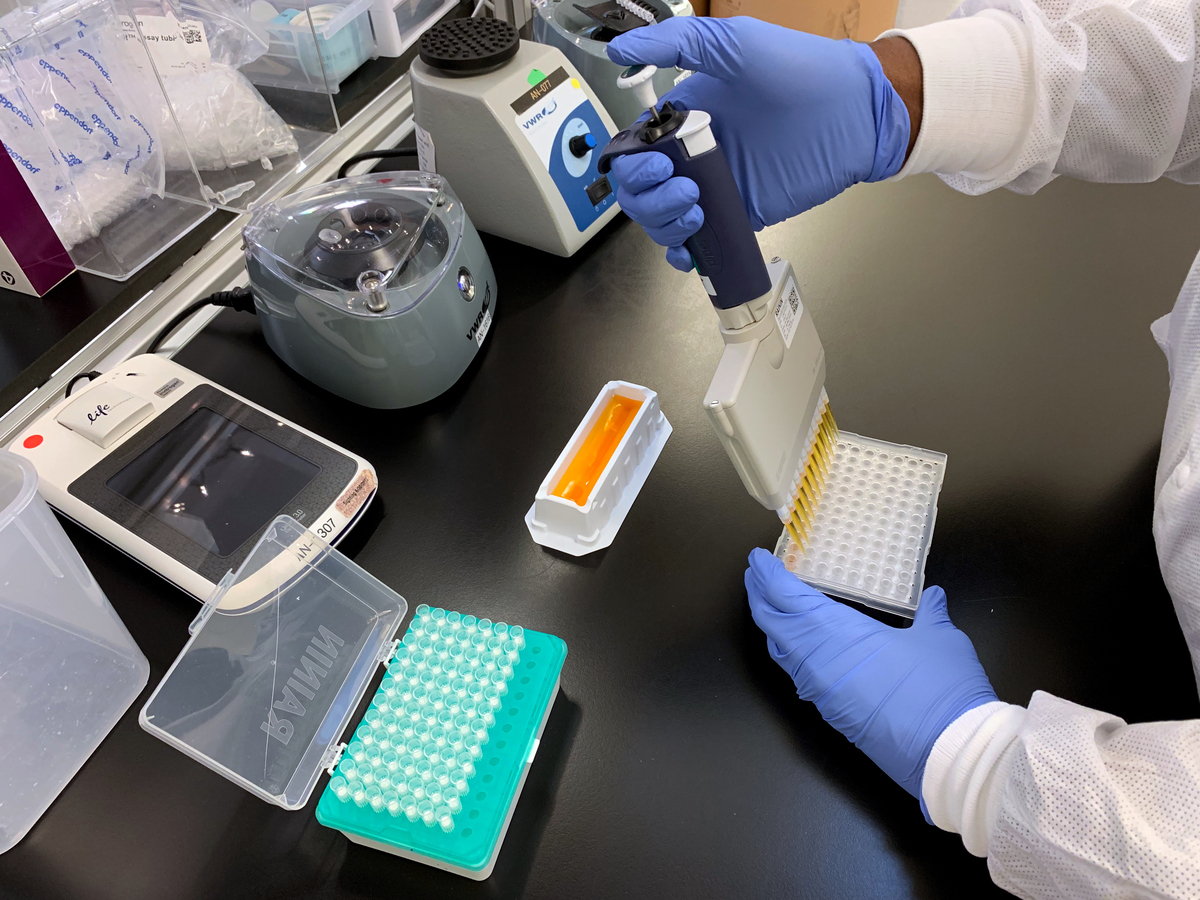 Raw data, including DNA from human genomes, are a top global commodity. But historically, genomic research has left out minoritized communities. Keolu Fox is a genomics researcher trying to change that.

For Fox, this shift in perspective has come over years. Classically trained, Fox has worked on multiple projects that gather and compare DNA sequences across populations. Often, the hope for such research projects is to identify the genetic cause of a disease — or even, develop a treatment for that disease. But the field has an overrepresentation of white participants and researchers. Fox saw this early in his research career: in one particular study, none of the participants were Polynesian like him. "That made me extremely upset. It was like the boat had left for the future of predictive and preventative medicine and my people weren't included on the boat."

But Fox says that simply including more people from non-white backgrounds is not enough when genomic data is being sold for billions of dollars. These days, he's focused on empowering indigenous and other minoritized communities, pushing for "indigenous data sovereignty." He says that means asking questions like, "Who is in control of this data? Who provides access to it?" and "How do we put communities in a position of power and control so they're controlling the resource, so that they benefit greatly from that?"

Fox wrote about all of this in his paper "The Illusion of Inclusion", which was published recently in the New England Journal of Medicine.

This episode was produced by Rebecca Ramirez, edited by Viet Le and fact-checked by Ariela Zebede.