Accessibility links
Ex-USC Doctor Accused Of Sexually Abusing Hundreds Of Women Surrenders Medical License "On behalf of California consumers, the Board achieved the highest level of patient protection with the surrender of [George] Tyndall's license," the California Medical Board executive director said. 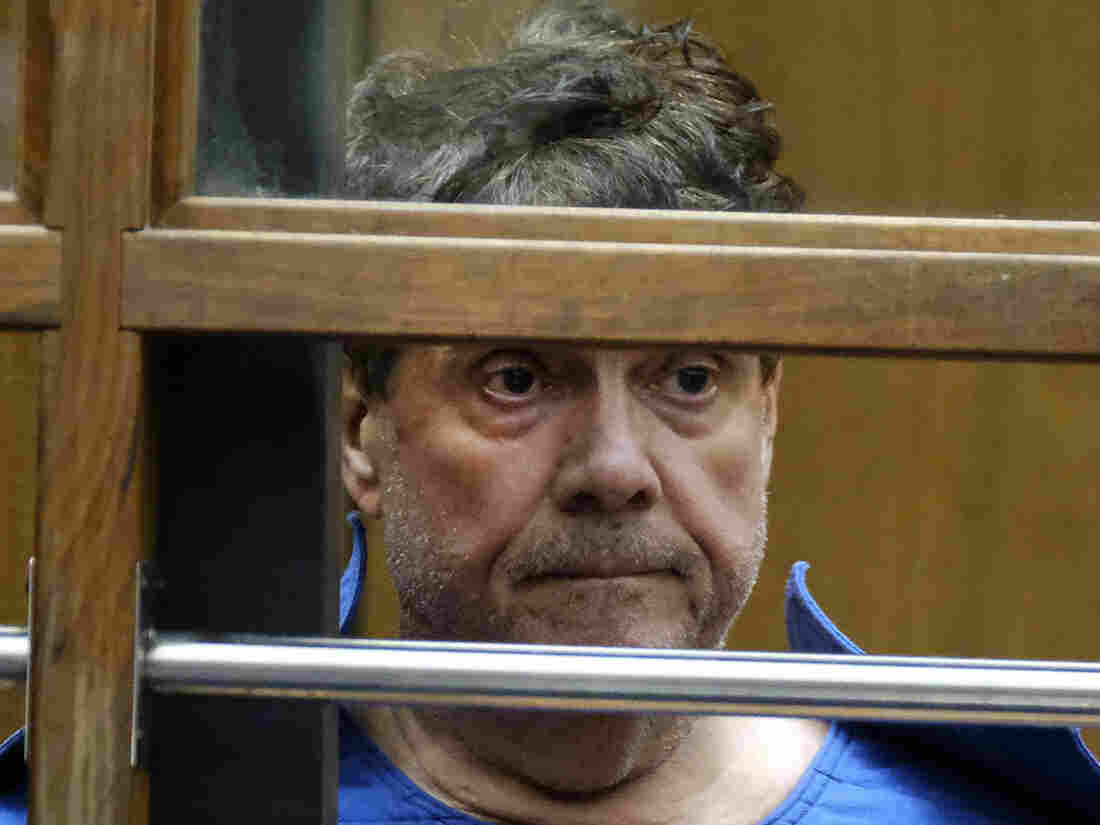 George Tyndall, pictured in July, voluntarily surrendered his medical license last week. He was arrested and charged with 29 criminal felonies for alleged professional misconduct and sexual battery by fraud, among other charges. Richard Vogel/AP hide caption 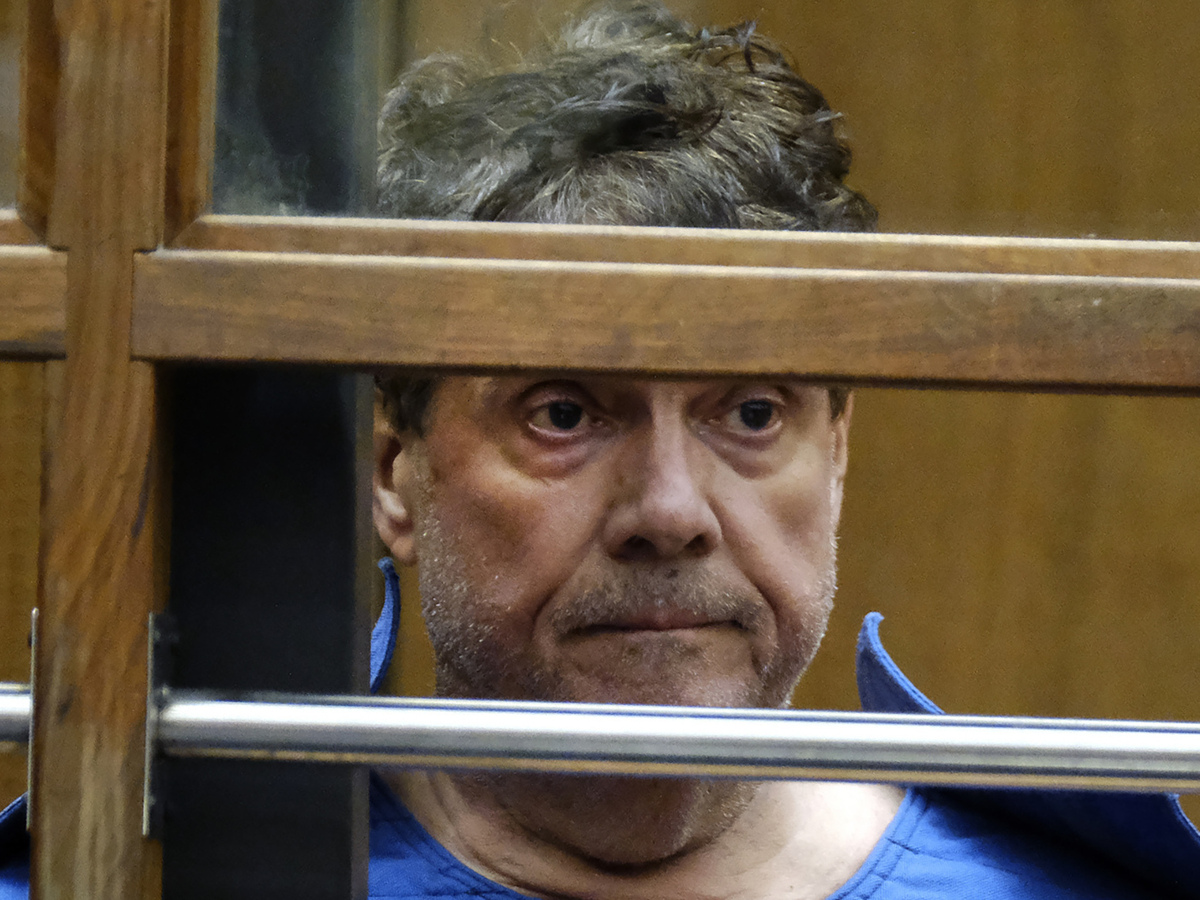 George Tyndall, pictured in July, voluntarily surrendered his medical license last week. He was arrested and charged with 29 criminal felonies for alleged professional misconduct and sexual battery by fraud, among other charges.

The former University of Southern California gynecologist who was arrested in June and has been accused of sexually abusing patients, surrendered his medical license last week, the California Medical Board announced Monday.

George Tyndall was charged by the Los Angeles County district attorney's office with committing 29 criminal felonies while treating student patients at the university health center from 2009 to 2016.

The decision to voluntarily give up his medical license — which was already set to expire on Jan. 31, 2020 — means Tyndall will not contest an accusation filed by the medical board seeking to strip him of his certification.

"The incidents outlined in the Board's accusation against George Tyndall are egregious violations," said Kimberly Kirchmeyer, the board's executive director.

"On behalf of California consumers, the Board achieved the highest level of patient protection with the surrender of Tyndall's license," she added.

The board's accusation details five instances of alleged misconduct; accounts of examinations with young women during which Tyndall digitally penetrated them, conducted exams without a chaperone present, told women to disrobe and remained in the room while they removed their clothes and made racially insensitive and sexist comments.

Allegations against the doctor, who practiced medicine at the school for decades, first surfaced in 2016, prompting an investigation by USC. Since then nearly 400 women have come forward with allegations of misconduct and battery against Tyndall. However, the current criminal charges against the 72-year-old stem from accusations of abuse by 16 women who say Tyndall performed medically unnecessary physical exams, touched them inappropriately, photographed their genitals and that he made inappropriate comments about their bodies.

Tyndall eventually left USC in 2017, and although he was still under investigation — one that turned up complaints against the doctor dating as far back as 2000 — he exited with a secret payout and a clean record from the medical board.

In October 2018, the university agreed to $215-million federal class-action settlement with former patients.

The move by Tyndall on Monday is not an admission of guilt. He maintains his innocence and denies any wrongdoing, asserting that "his exams were in keeping with the standards outlined by textbooks and the American College of Obstetricians and Gynecologists."