Accessibility links
2020 Election: Where Democrats Stand On Climate Change While most Democratic presidential candidates support the goals laid out in the Green New Deal, they differ on specifics like a carbon tax, nuclear energy and federal spending to fight climate change. 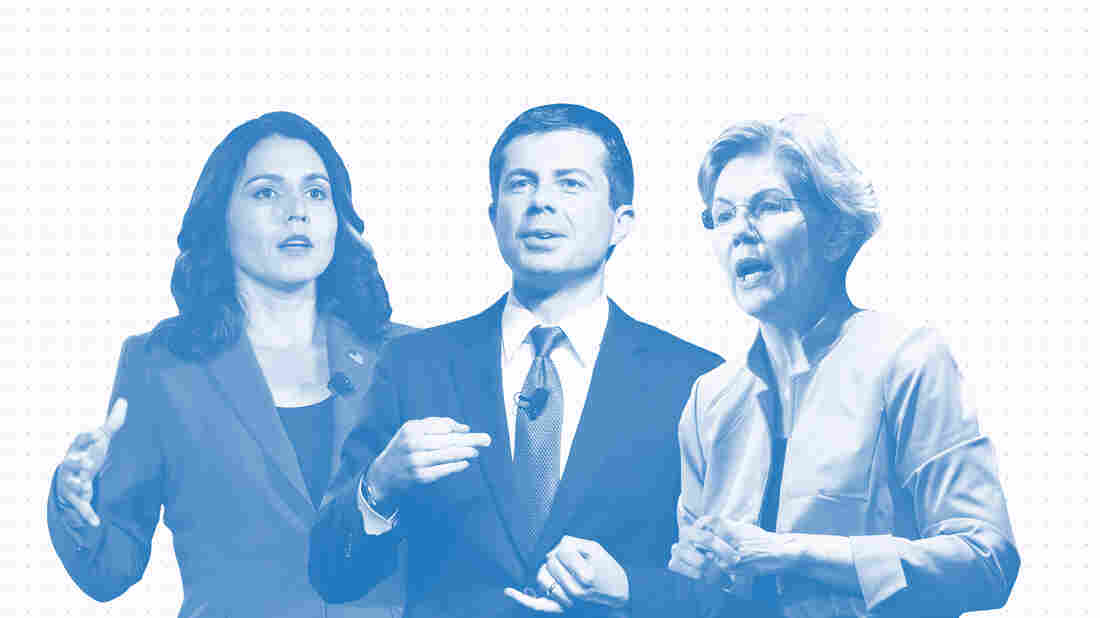 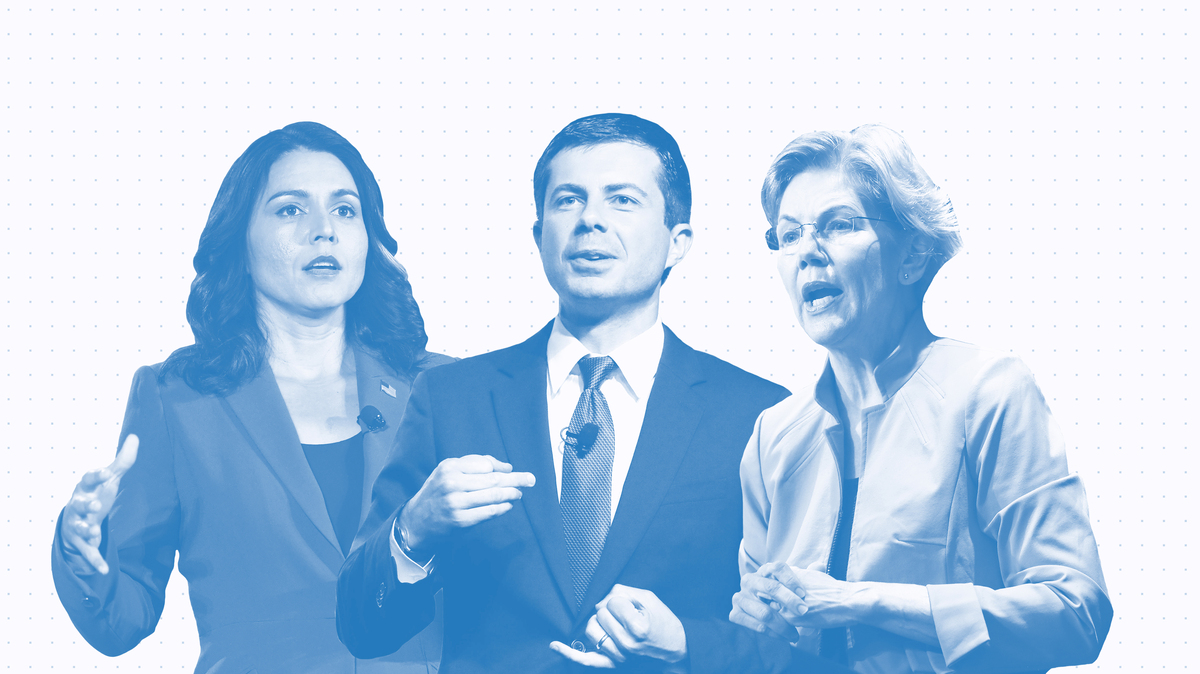 Climate change — or, more precisely, fighting climate change — has quickly become one of the top priorities among Democratic voters. Increasingly dire warnings about the devastating effects of climate change, as well as the sweeping Green New Deal proposed this year in Congress, have helped the topic gain traction among voters and politicians alike.

Democratic presidential candidates broadly agree that the country must do something to combat climate change, but they don't entirely agree on what that should be. Here, we asked candidates questions about both what they plan to do and the magnitude of their climate proposals.

A previous version of this story incorrectly said Bernie Sanders wants the federal government to spend $16.3 trillion over 15 years to fight climate change. Sanders wants that amount spent over 10 years.