Accessibility links
Scottish Court Says Johnson's Suspension Of U.K. Parliament Is Illegal The Court of Session says the prorogation "was unlawful because it had the purpose of stymying Parliament" ahead of the Oct. 31 Brexit deadline. 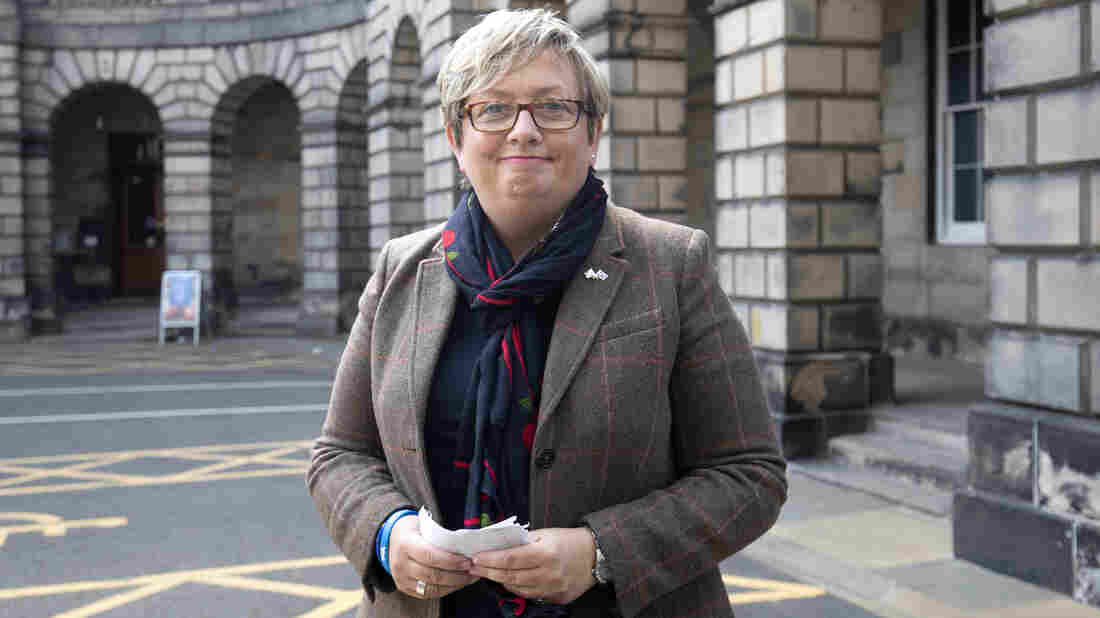 Member of Parliament Joanna Cherry and dozens of allies won a decision from Scotland's Court of Session, which ruled that Prime Minister Boris Johnson's suspension of Parliament is illegal. Cherry is seen here outside the court last month. Jane Barlow/PA Images via Getty Images hide caption 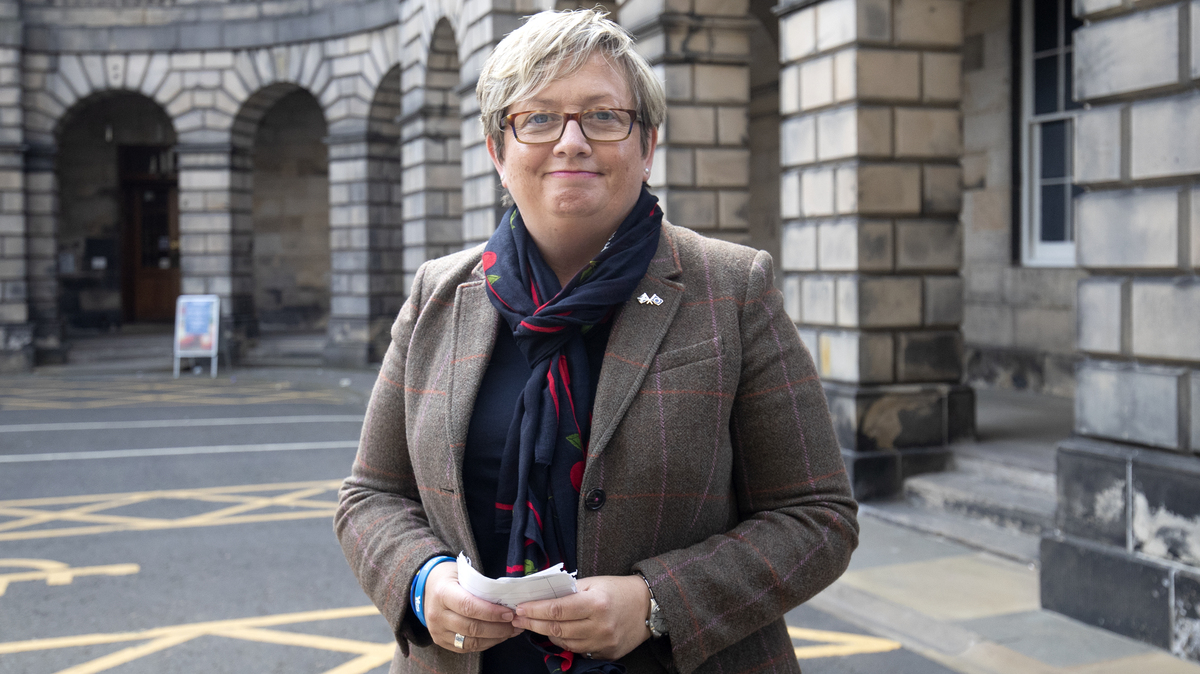 Member of Parliament Joanna Cherry and dozens of allies won a decision from Scotland's Court of Session, which ruled that Prime Minister Boris Johnson's suspension of Parliament is illegal. Cherry is seen here outside the court last month.

Scotland's highest appeals court has ruled that British Prime Minister Boris Johnson's suspension of Parliament is illegal, saying the prorogation "was unlawful because it had the purpose of stymying Parliament" ahead of the Oct. 31 Brexit deadline.

The decision by a three-judge panel on the Court of Session will not immediately force the government to allow lawmakers to reconvene — their suspension officially began on Tuesday, and they're not slated to meet again until Oct. 14.

But the court's ruling is a victory for Joanna Cherry of Edinburgh South West, the member of Parliament who led the case, and nearly 80 lawmakers who joined her. And it's a turnabout from last week when a single judge — a "lord ordinary" — dismissed Cherry's original petition.

After the decision was announced, Cherry called for Parliament to be recalled, saying, "Now, for every moment Parliament remains prorogued, the British government are breaking the law."

Cherry said she wasn't surprised by the unanimous decision, noting that during last week's hearings, she detected "a whiff of bad faith on behalf of Boris Johnson and the British government."

A central question in the case was whether courts are able to review advice that the prime minister gives to the queen — as Johnson did in asking Queen Elizabeth II to prorogue Parliament. While the Court of Session judges seemed to stop short of affirming that power, they said they can still rule on the advice's effect.

"The Lord President, Lord Carloway, decided that although advice to HM the Queen on the exercise of the royal prerogative of prorogating Parliament was not reviewable on the normal grounds of judicial review, it would nevertheless be unlawful if its purpose was to stymie parliamentary scrutiny of the executive," the Judiciary of Scotland wrote in its summary of the opinion.

In response to the ruling, Scottish First Minister Nicola Sturgeon said, "Today's Court of Session judgment is of huge constitutional significance — but the immediate political implications are clear. Court says prorogation was unlawful and null and void — so Parliament must be recalled immediately to allow the essential work of scrutiny to continue."

The judges concluded that from the evidence presented, the long duration of the suspension could be explained only by Johnson's desire to avoid legislative scrutiny. That contradicts the prime minister's stated motive for the move — that his new government needs the time to lay out its agenda in a speech in the middle of next month.

"Although Johnson claimed he was shutting down Parliament for five weeks to work on his legislative agenda," NPR's Frank Langfitt reports from London, "most political observers think he was trying to sideline legislators so they couldn't block his plan to crash the U.K. out of the European Union without a withdrawal agreement."

Langfitt adds, "The ruling is yet another blow to Johnson, who has lost every vote he's called in Parliament."