Accessibility links
2020 Election: Where Democrats Stand On Immigration Policy Democrats are unified against President Trump's immigration stances, but many do not have clear positions on specific policies related to border security and immigration levels. 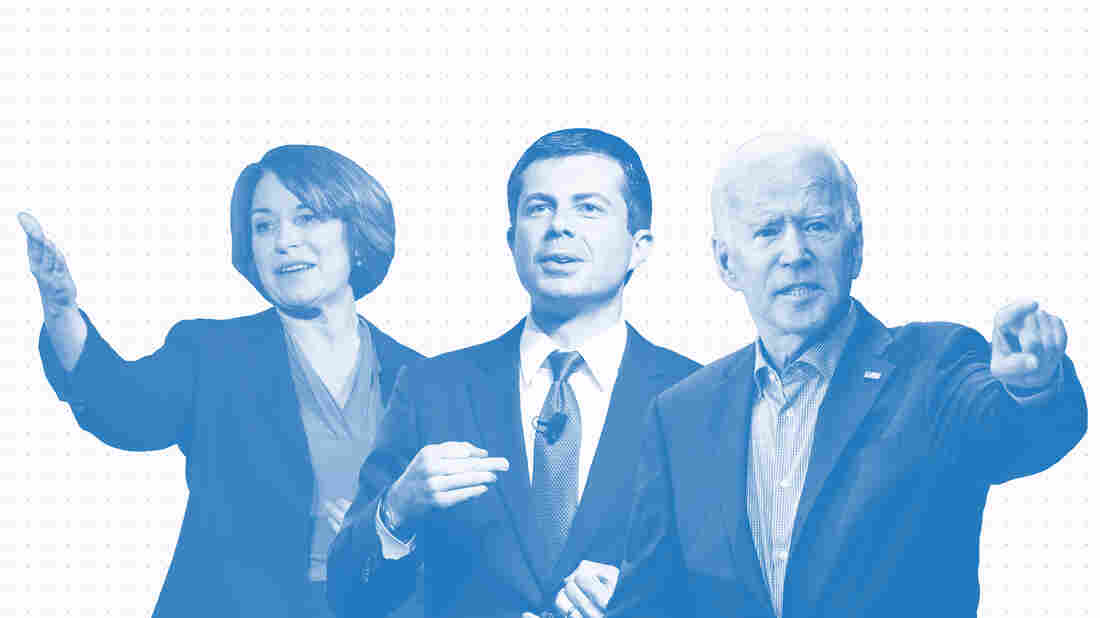 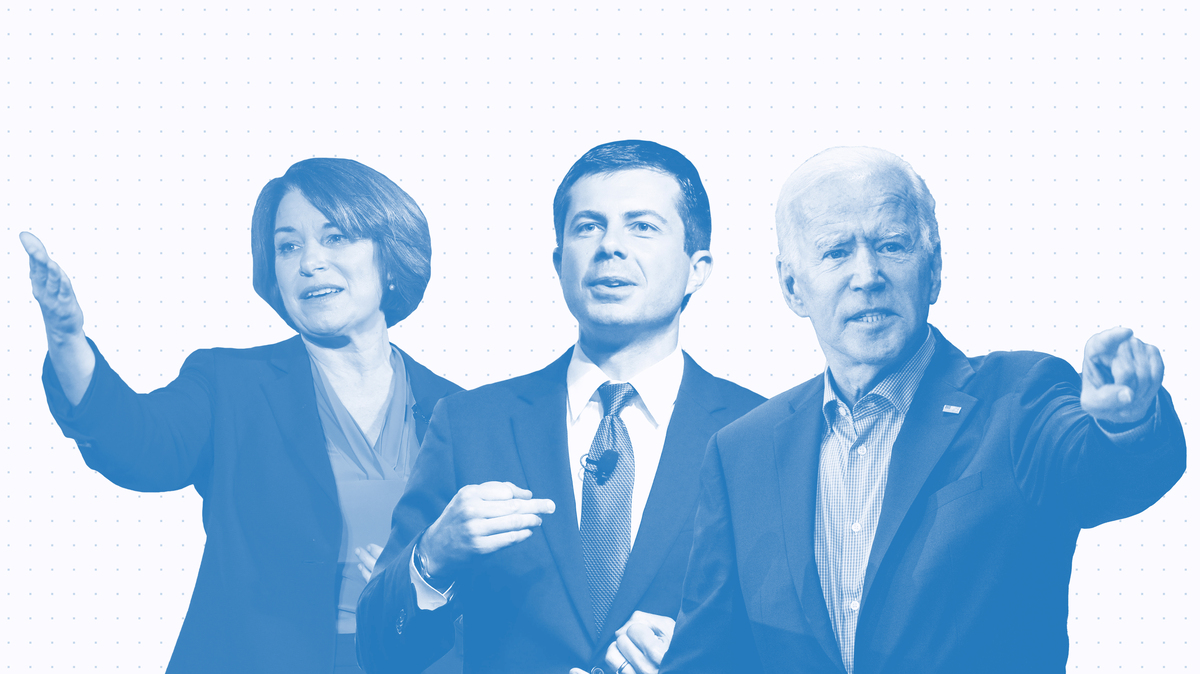 Donald Trump's immigration stances — family separation, a ban on immigrants from several majority-Muslim nations, the cancellation of the Deferred Action For Childhood Arrivals program, to name a few — have given Democrats much to criticize as the 2020 presidential election approaches.

It means that the Democratic candidates are pretty uniform in coming out hard against the president on immigration. However, they differ on the particulars of what policies they would like to put into place instead and, in many cases, have not articulated what they would do specifically.

To get a sense of what exactly the candidates would like the immigration system to look like, we asked them some basic questions about legal immigration levels, border security and what kind of a crime crossing the border illegally ought to be.