Accessibility links
In New Memoir, Samantha Power Describes Going From Idealist To Diplomat NPR's Noel King speaks with Samantha Power about her memoir The Education of an Idealist. In her book, Power describes how she went from working outside the system to moving inside, as a diplomat. 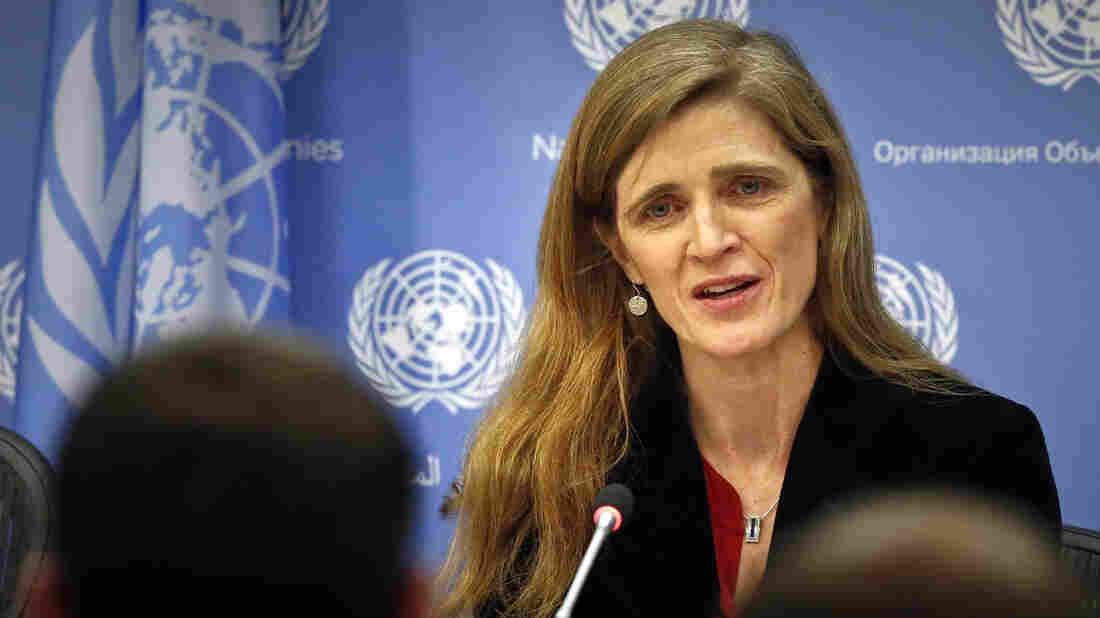 Samantha Power speaks on Jan. 13, 2017, during her final press conference as the U.S. Ambassador to the United Nations. Bebeto Matthews/AP hide caption 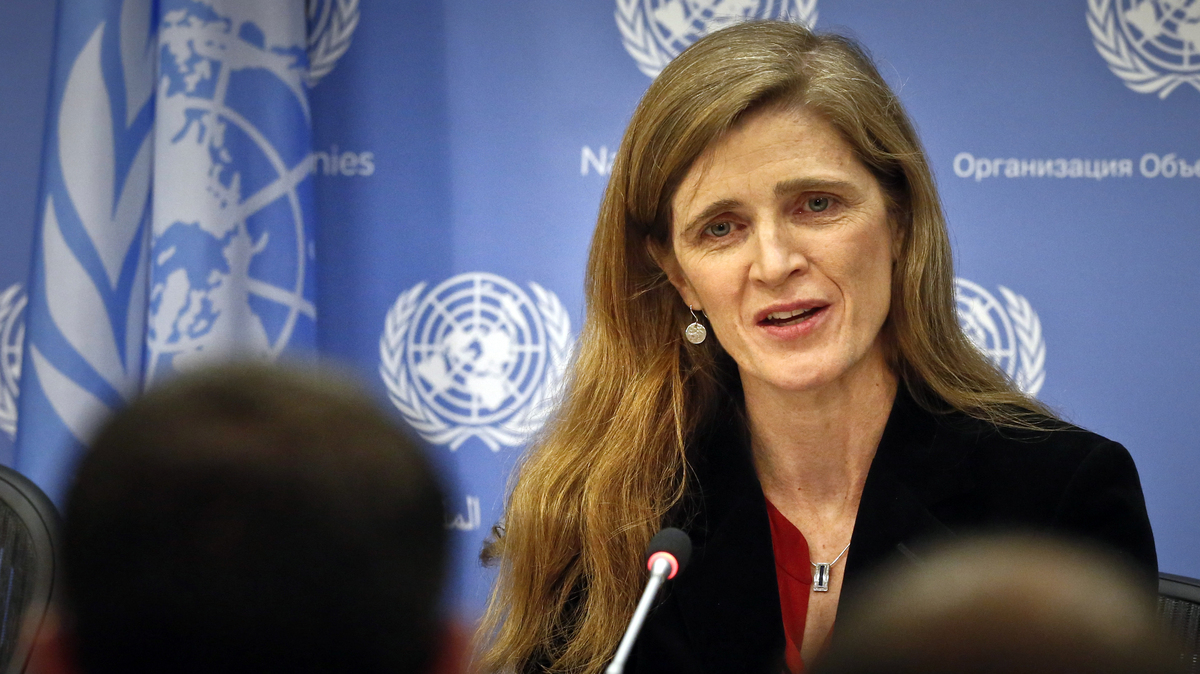 Samantha Power speaks on Jan. 13, 2017, during her final press conference as the U.S. Ambassador to the United Nations.

Samantha Power has been many things: an activist, a war correspondent, an author and a policymaker.

She served on President Obama's National Security Council, and later, she was his ambassador to the United Nations.

In her new memoir, The Education of an Idealist, she describes how she went from working outside the system – as a fierce and idealistic defender of human rights — to moving inside, as a diplomat who must, above all else, be ... diplomatic.

On her sense of danger and risk

I don't think I have a great appetite for risk. Especially as I've gotten older and with a family, I have even less of an appetite for risk. But I try to look at a situation and ask myself: By going, will I be more credible when I come back? Does it give me a kind of comparative advantage that I wouldn't have if I was just reading cables and news accounts of what's happening? And will I actually learn something that gives me an idea about how we can bridge differences in a negotiation? 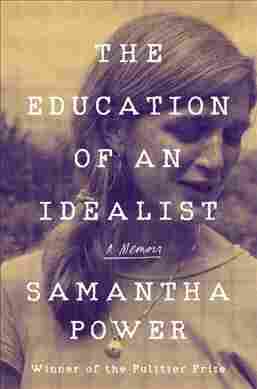 The Education of an Idealist

Title
The Education of an Idealist
Author
Samantha Power

I think the fatigue with the use of military force and the perception that it rarely addresses the root causes of the crises that bring us there in the first place and that fatigue is entirely legitimate and maybe it's a healthy corrective to the kind of adventurism or maybe an overconfidence that existed for a long time. But if you then talk to people and say "How are we going to prevent Iran from acquiring a nuclear weapon?" It requires diplomacy and engagement and foreign policy. Just yelling at them and telling them to be different is not a substitute for the kind of years-long investment in building a coalition to isolate Iran and then to effectively take the nuclear weapons program away. That's a much more constructive path, precisely because Americans don't want war in the Middle East again and nor should they.

Victoria Whitley-Berry and Reena Advani produced and edited this interview for broadcast. Heidi Glenn adapted it for the Web.