Accessibility links
Edward Snowden Tells NPR: 'I Have Been Criticizing The Russian Government' In an interview with NPR about his memoir, Permanent Record, former NSA contractor Edward Snowden denies any cooperation with Russian intelligence and says he would return if guaranteed a fair trial. 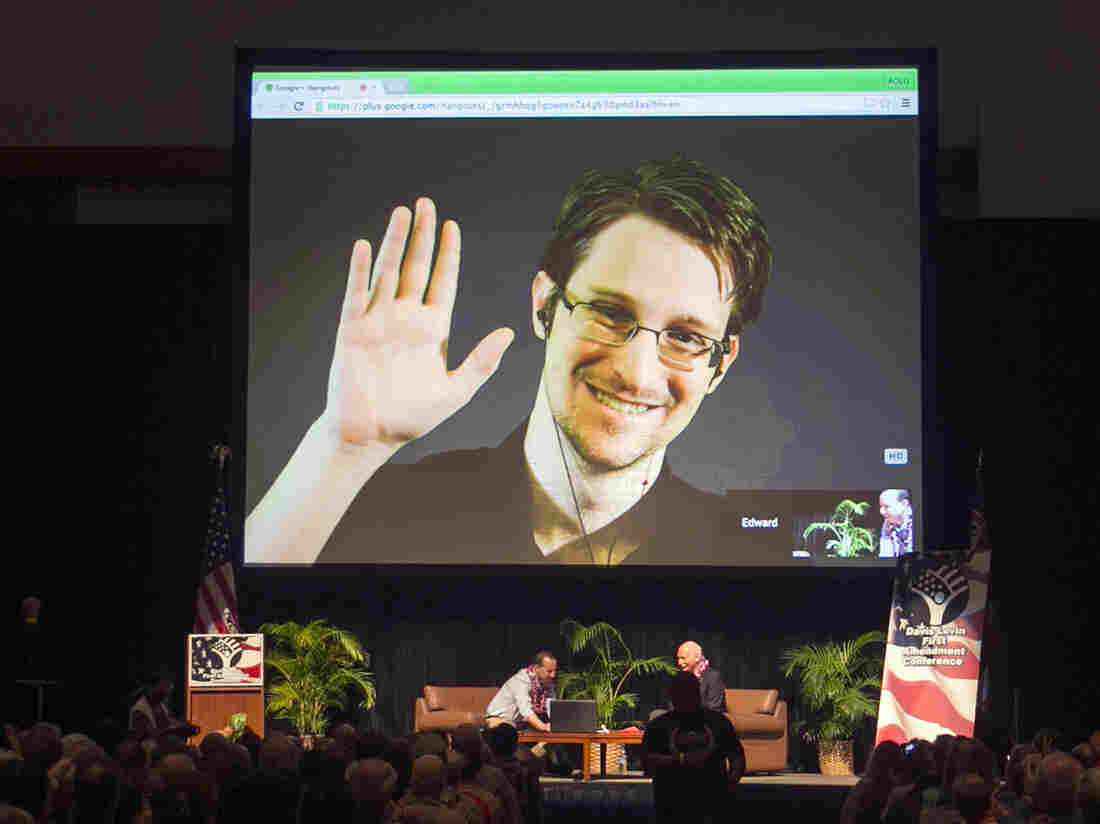 Edward Snowden appears on a live video feed broadcast from Moscow at an event sponsored by the ACLU Hawaii in Honolulu on Feb. 14, 2015. Marco Garcia/AP hide caption 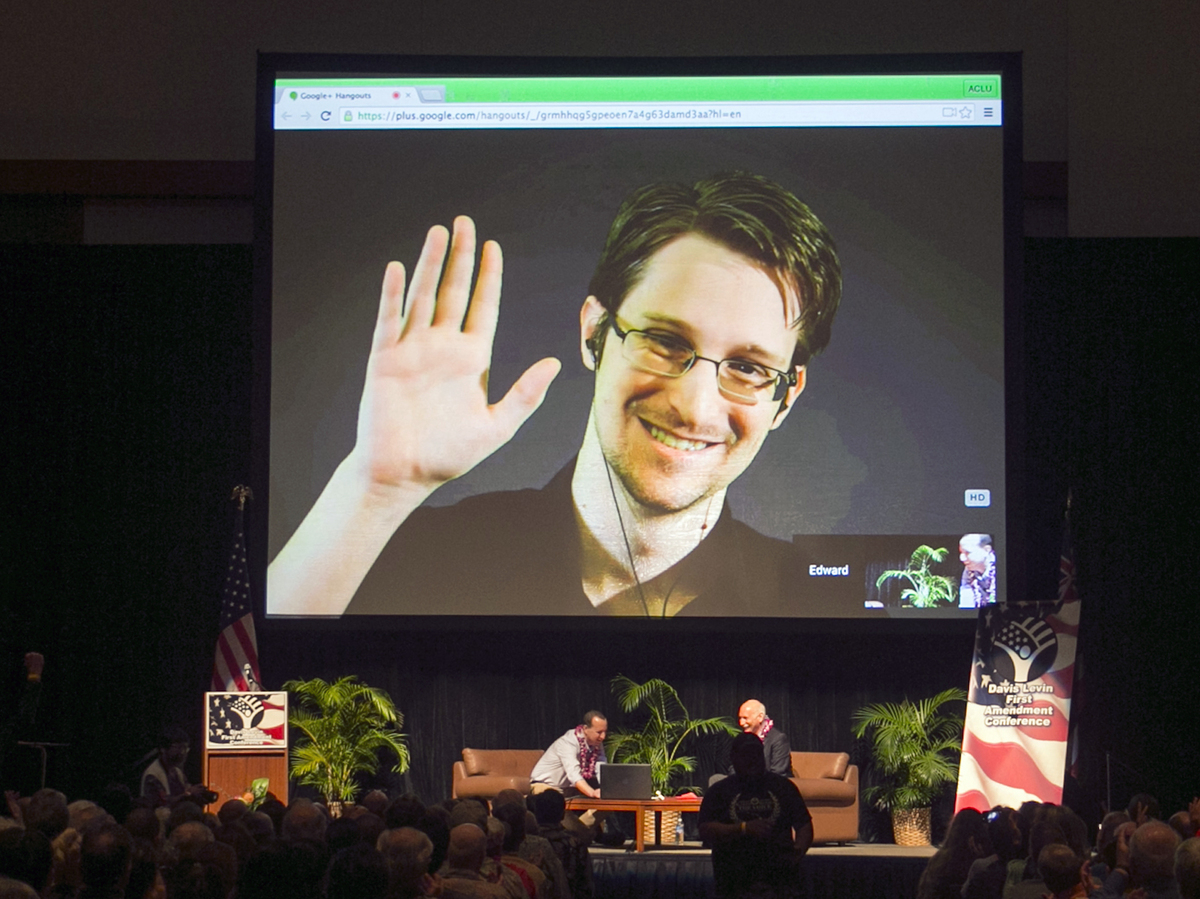 Edward Snowden appears on a live video feed broadcast from Moscow at an event sponsored by the ACLU Hawaii in Honolulu on Feb. 14, 2015. 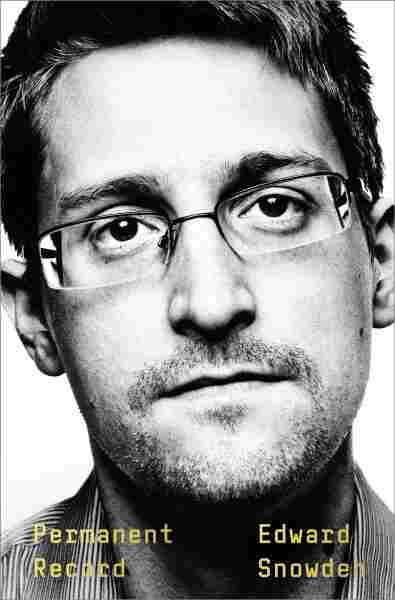 Permanent Record is part coming-of-age-with-the-Internet story, part spy tale and — his critics might say — an attempt to try to justify betraying his country.

Snowden has lived in Russia for six years, where he first received asylum and he now has permanent residence. He is under indictment in the U.S., facing charges of violating the Espionage Act, after providing journalists with highly classified documents about the government's PRISM surveillance program in June 2013.

He remains a deeply divisive figure. Many in the national security community regard him as a traitor for revealing important spy programs, while many human rights groups say he shed the light on mass surveillance of entire populations without their knowledge.

Snowden acknowledged that Russian intelligence wanted him to cooperate when he first arrived, but he insists that he rejected that offer. He pointed to the fact that he was "trapped" at the airport for 40 days upon arrival in the country. "If I had played ball, I would have left on Day 1 in a limo; I would have been living in a palace; you would have seen them giving me parades in Red Square."

Snowden stands by his story, stressing that he has nothing to give the Russian government. "The reality is this: I had destroyed my access to all the classified material that I provided to journalists before leaving Hong Kong, precisely because I didn't know what was going to happen next."

Snowden was working for the NSA in Hawaii in 2013 when he traveled first to Hong Kong, sharing NSA secrets with several journalists. He was attempting to go to Ecuador for asylum but was stopped in Moscow.

Russia's motivation for protecting him, he said, is that it is an easy way for the country to look like it's doing something good, without any retaliation. Other countries in Europe reached out to him about possible asylum — Germany, Poland — he said, but they all feared U.S. retaliation.

Snowden says he would come back to the U.S. for trial — but only if he could tell a jury why he leaked the information to journalists. And if he was assured that the jury could see the classified material he leaked — to assess for itself whether he did the right thing.

"You can't have a fair trial about the disclosure of information unless the jury can evaluate whether it was right or wrong to reveal this information," he said. By coming back for only "sentencing," he said, he wouldn't be setting the right example for others who might be in a similar situation.

Snowden warned that wide-scale data collection continues. He recalled the moment the light clicked: He was in a Best Buy, looking at "smart" refrigerators and stoves, when it dawned on him that the manufacturers, not the purchasers and owners, were the ones ultimately in control.