R.E.M. Releases A Single From The Vaults To Benefit Hurricane Dorian Victims

R.E.M. Releases A Single From The Vaults To Benefit Hurricane Dorian Victims 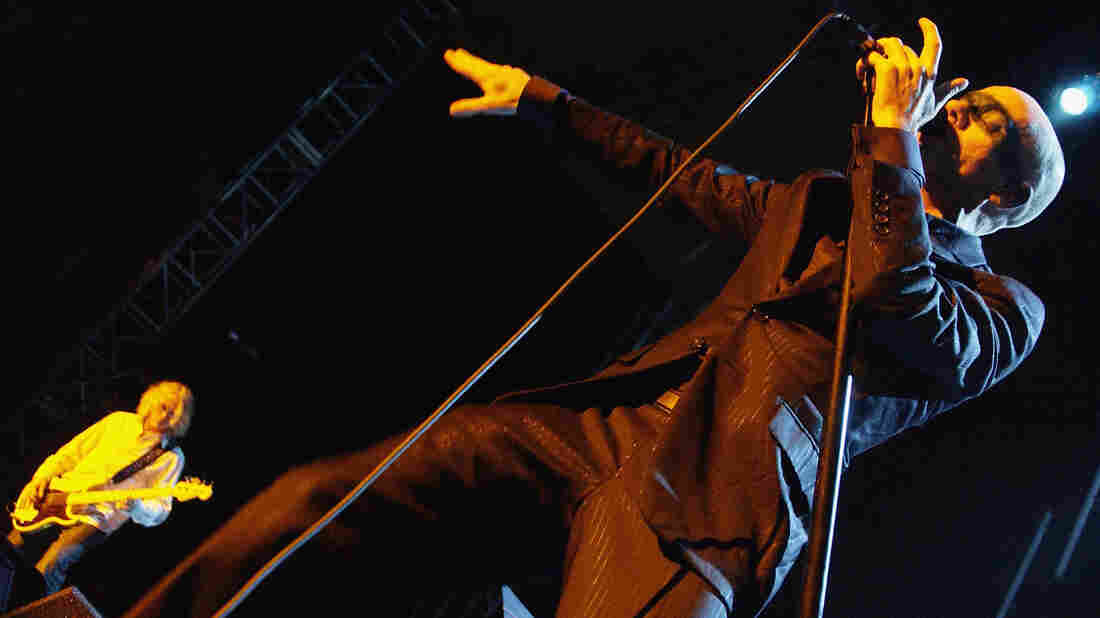 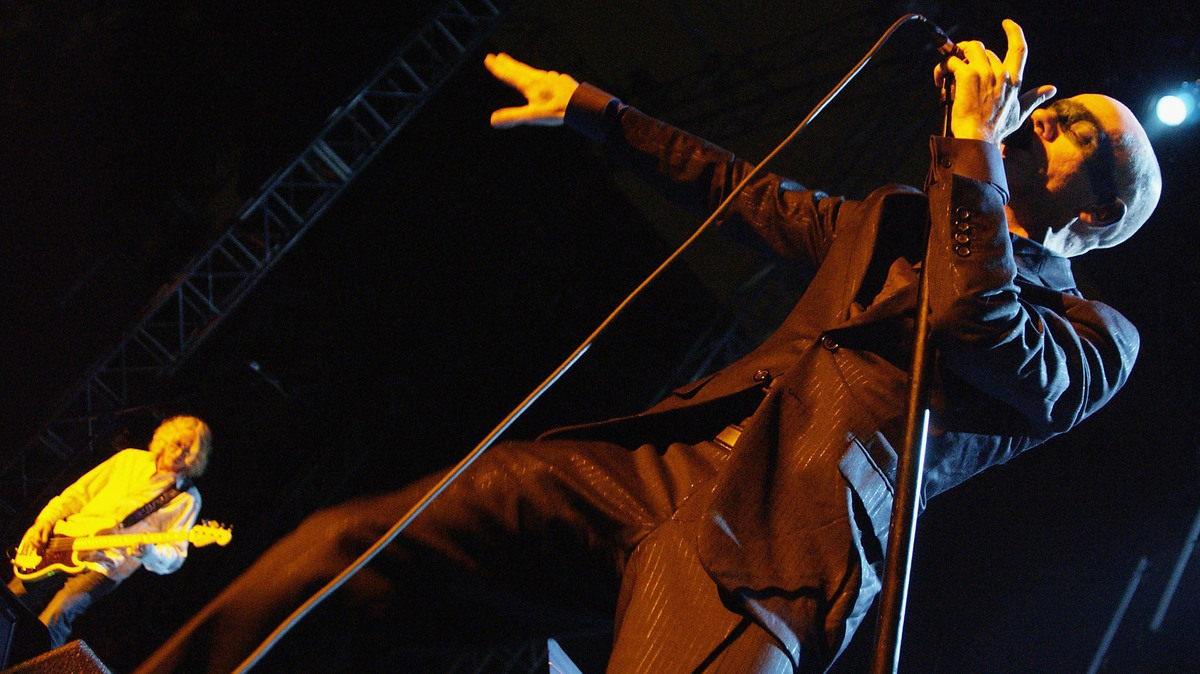 There's a new, unreleased song from R.E.M. out today, with all proceeds going to Mercy Corps, an organization helping those in the Bahamas impacted by Hurricane Dorian.

"Fascinating" was originally recorded for the 2001 album Reveal, but "it made the record too long... and something had to go," Mike Mills says. This 2004 version — an ornate ballad with twinkly electronics, an oboe and flute arrangement and a psychedelic climax — was made at Compass Point Studios in Nassau, Bahamas.

"We first became aware of Mercy Corps around the time of Hurricane Katrina, and we supported their efforts to help in that situation," Mills tells Bandcamp Daily. "I spend a lot of time every year in the Abaco Islands, which was literally ground zero for this disaster. I know a lot of people who lost everything — their homes, their businesses, literally everything they own is gone."

"I have been fortunate to spend many weeks working and playing in the Bahamas, making friends and lots of music there," Mills continues. "It breaks my heart to see the damage wrought by Hurricane Dorian. Please help us and Mercy Corps do what we can to alleviate the suffering caused by this catastrophe."