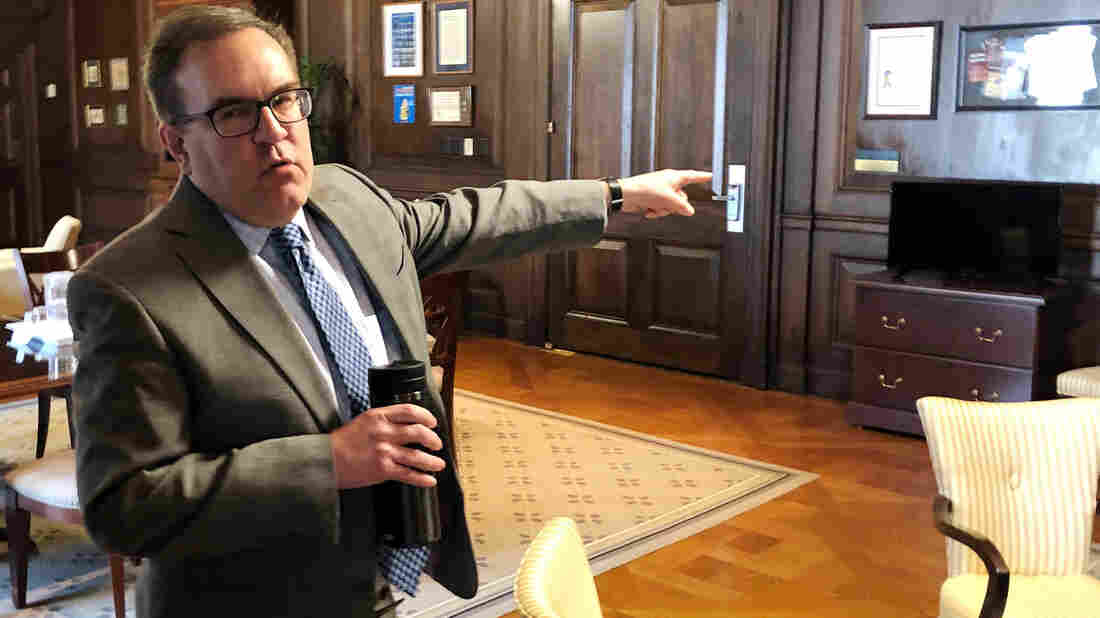 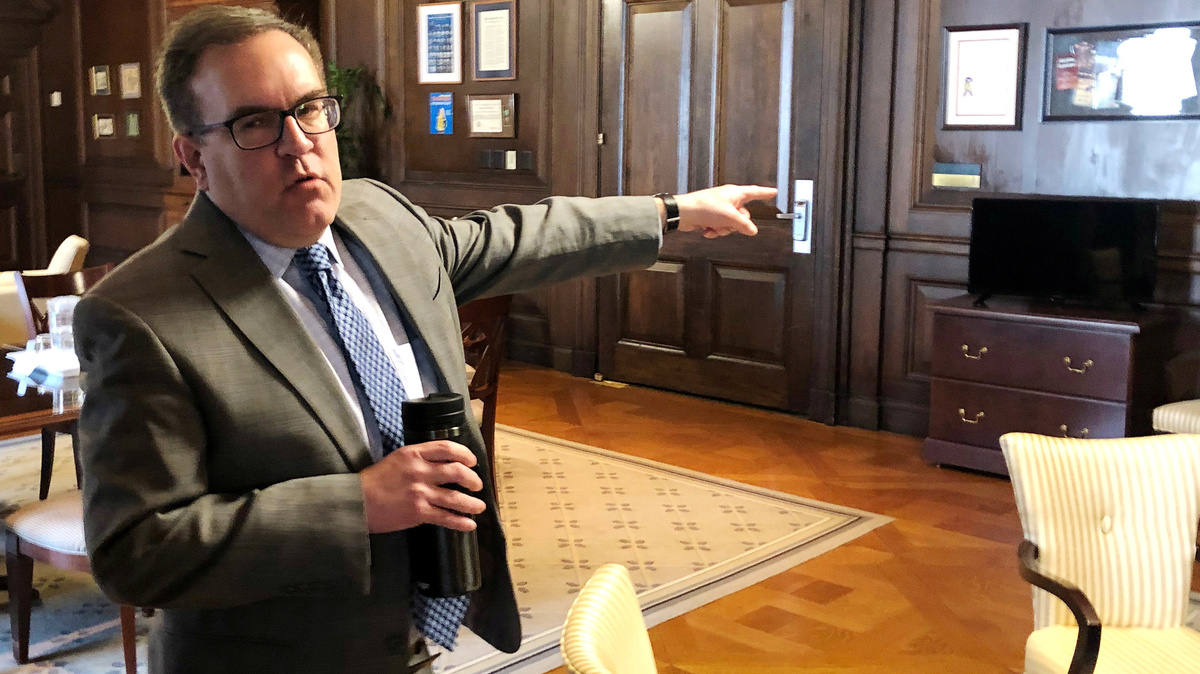 EPA Administrator Andrew Wheeler says the repeal of Obama-era water rules will end an overreach by the federal government.

The Trump administration is changing the definition of what qualifies as "waters of the United States," tossing out an Obama-era regulation that had enhanced protections for wetlands and smaller waterways.

Thursday's rollback is the first step in a process that will allow the Trump administration to create its own definition of which waters deserve federal protection. A new rule is expected to be finalized this winter.

The repeal ends an "egregious power grab," Environmental Protection Agency Administrator Andrew Wheeler says. He adds that the 2015 rule had provoked 31 states to file complaints and petitions for legal review.

The EPA chief unveiled the shift in U.S. water policy Thursday during an event at the National Association of Manufacturers headquarters in Washington, D.C. Wheeler spoke alongside Assistant Secretary of the Army for Civil Works R.D. James, who joined him in signing the repeal of the 2015 rule.

Adding that the EPA has already finalized 46 deregulatory actions under President Trump, Wheeler says the agency has "an additional 45 actions in development."

"The repeal has been anticipated for a long time," NPR's Nathan Rott reports. He adds, "Developers, mining companies and farmers painted the regulation as a massive federal overreach. Environmental groups and the Obama administration argued wider protections are needed to protect the nation's complicated water systems from pollution."

In response to the EPA's action, Jon Devine, director of federal water policy at the Natural Resources Defense Council, issued a statement saying, "This unsubstantiated action is illegal and will certainly be challenged in court."

Trump first ordered a review of the Waters of the United States rule in February 2017. He said at the time that while it is "in the national interest to ensure that the Nation's navigable waters are kept free from pollution," the policy must also promote economic growth and minimize regulatory uncertainty — and not overstep states' authority.

As NPR reported when the repeal process was resumed late last year, "Under EPA's proposal, the only wetlands that will be federally protected are those that are adjacent to a major body of water, or ones that are connected to a major waterway by surface water."

Since it was published in the Federal Register earlier this year, the EPA's proposal to revise the definition of waters of the United States (often referred to as WOTUS) has drawn more than 11,400 comments.