Accessibility links
Finding Meaning At Work | Hidden Brain Finding a new job may be the solution to your woes at work. But there may also be other ways to get more out of your daily grind. This week on Hidden Brain, we explore ways to find meaning at work. 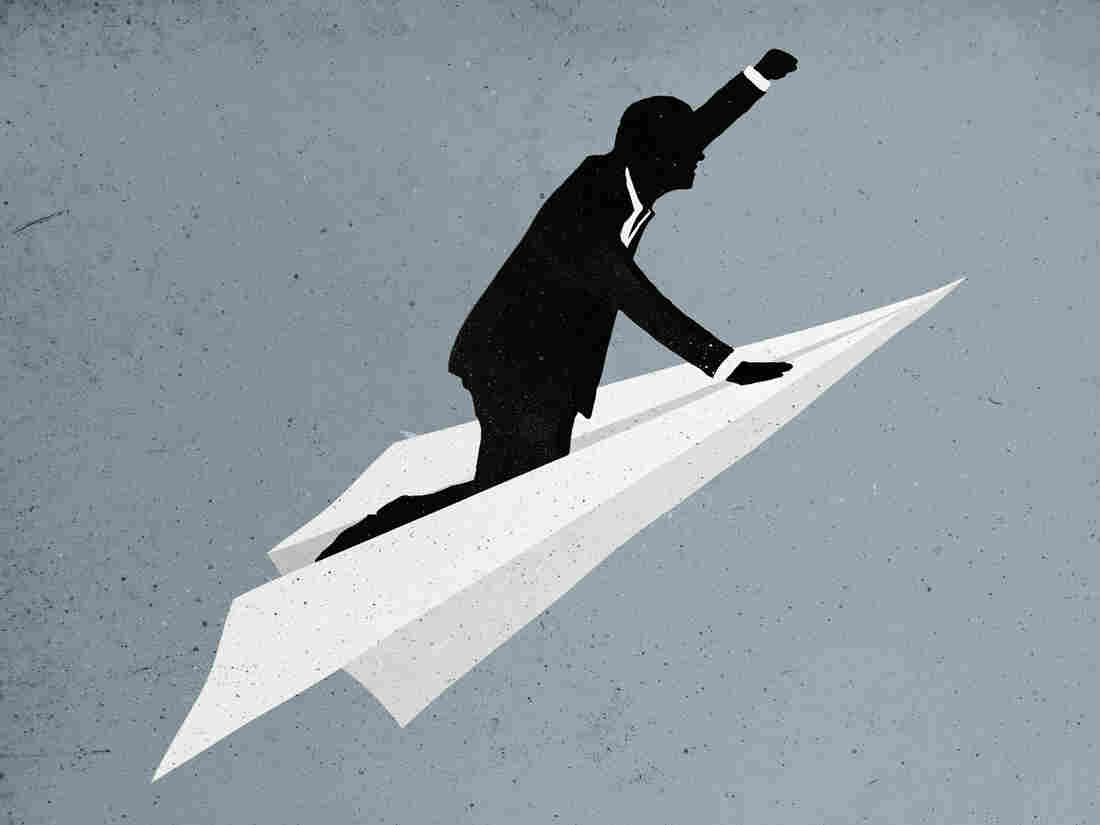 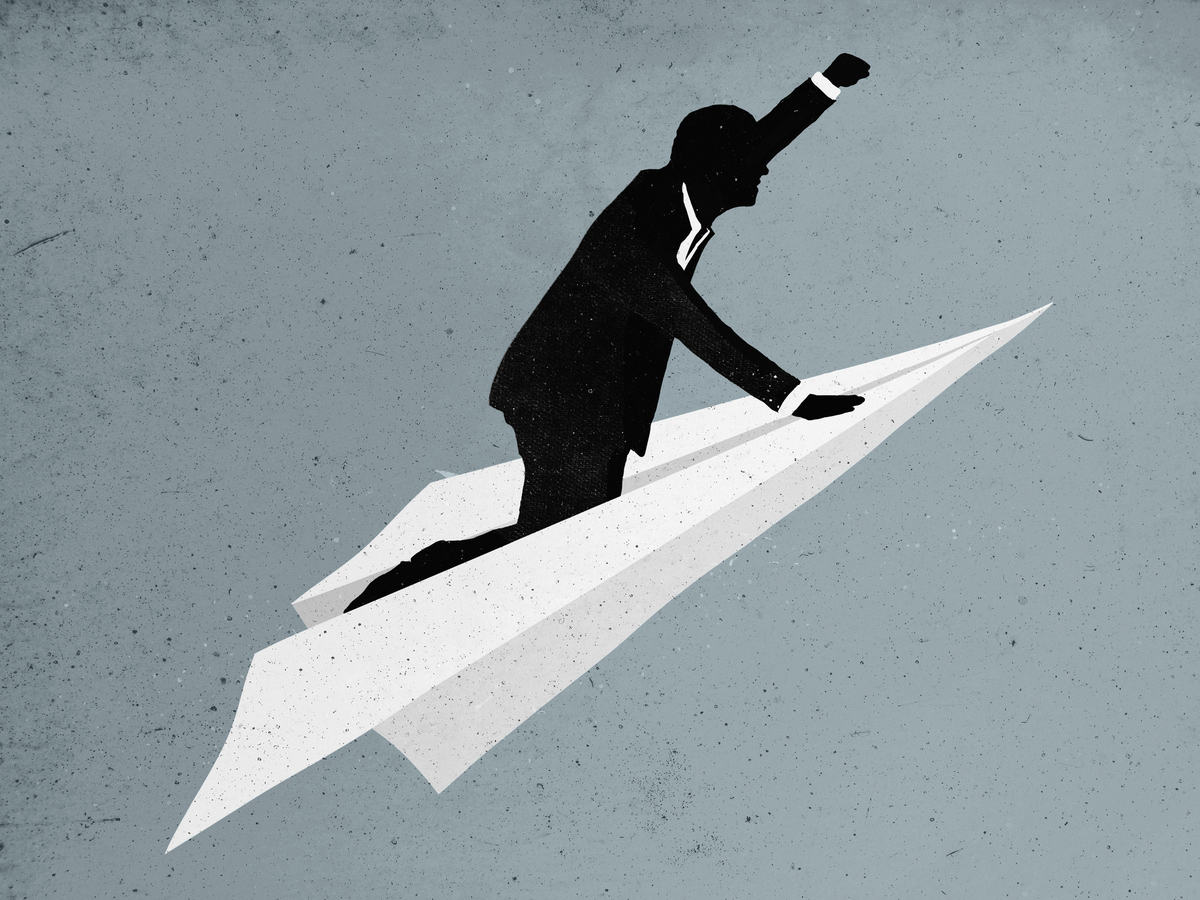 Why do you work? Popular wisdom says your answer depends on what your job is.

But psychologist Amy Wrzesniewski at Yale University finds it may have more to do with how we think about our work.

"People who see their work as a calling are significantly more satisfied with their jobs. They're significantly more satisfied with their lives. They're more engaged in what it is that they're doing and tend to be better performers, regardless of what the work is," said Wrzesniewski, who researches how people find meaning in the work that they do.

Across a diverse array of jobs — from secretaries to custodians to computer programmers — Wrzesniewski finds people are about equally split in whether they say they have a "job," a "career," or a "calling."

In the latter half of this week's radio show, we consider the impact of awards.

Awards are so ubiquitous that we rarely stop to ask, do they work? Do prizes inspire and motivate, or do they cause jealousy and resentment?

Economist Bruno Frey says that when awards are designed well, they can have a powerful effect on our behavior.

"When people are given an award, in general they are likely to work better, to be more engaged, to have, as we say, higher intrinsic motivation. That is, they like to work... and therefore are contributing really to the social good."

1) "Jobs, Careers, and Callings: People's Relations To Their Work" by Amy Wrzesniewski, Clark McCauley, Paul Rozin, and Barry Schwartz in the Journal of Research in Personality, 1997

2) "Crafting a Job: Revisioning Employees as Active Crafters of Their Work" by Amy Wrzesniewski and Jane E. Dutton in The Academy of Management Review, 2001

3) Bruno Frey's book, co-authored with Jana Gallus, is called Honours Versus Money: The Economics of Awards.

4) Can an award motivate editors to continue to contribute to Wikipedia? This study explored that question.