Accessibility links
Love Wins Out In These 3 September Romances This month, we're bringing you a suffragist who takes on a duke, love at the Renaissance Faire (bodices make everyone look good) and two writers on a retreat that quickly turns into something more.

Love Wins Out In These 3 September Romances

Love Wins Out In These 3 September Romances 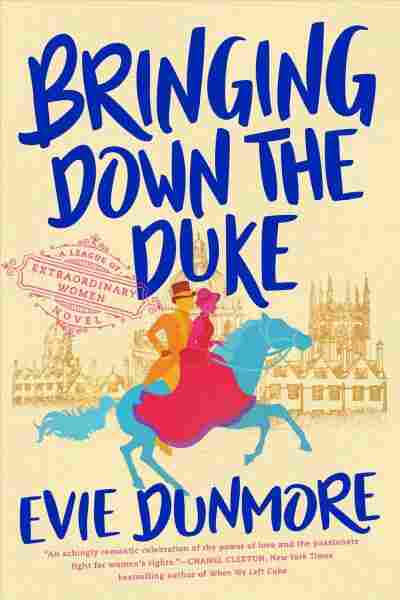 Bringing Down the Duke

In this month's slate of romance novels, a suffragist takes on a duke, a small town renaissance faire is the setting for a sweet love story, and a writer's retreat is the beginning of a beautiful romance. No matter who, or when, or what they're wearing (or not!), love wins in these three must-read romances.

Bringing Down the Duke by Evie Dunmore brings a charming twist to a classic romance plot. It is England in 1879, and a suffragist organization has given Annabelle Archer the opportunity of a lifetime: a scholarship to be one of first female students at Oxford University. She just has to help them lobby powerful political men for their support for their cause, the Married Women's Property Act. There is one man in particular she must convince: Sebastian, the Duke of Montgomery.

Montgomery is every alpha duke you've ever met: in command of all and everyone in his world, in possession of everything he could ever want — except his family seat (lost in a game of cards by the previous duke) and Annabelle Archer. There is nothing quite so satisfying as seeing such a man brought to his knees by a beautiful woman with nothing to her name except an inviolable sense of her own self-worth. The suffragist subplot brings a new dimension to their dynamic, and it forces the duke to do the most romantic thing of all: change history for love. 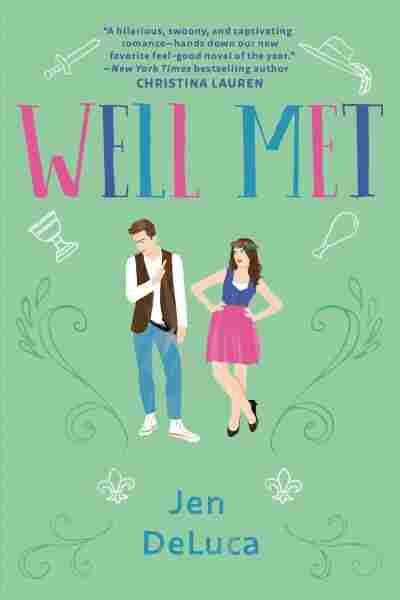 Jen Deluca's Well Met is a way cute small-town romance. Emily Parker is the new girl in Willow Creek, where she's moved to help out her older sister and teenage niece after their car accident. This involves participating in the town's summer Renaissance Faire. After getting dumped by her boyfriend and losing her apartment, it's not like she has anything else to do. Why not dress as a wench every weekend?

It's actually really fun — except for Simon, the cute but Darcy-esque English teacher who runs the faire's volunteers. He's no fan of Emily's efforts to change things, because Hero Secret Pain Reasons. But when he's in character as a dashing pirate, there's no denying the sparks between them. Before long their romance goes beyond the fairegrounds, but can they make it last beyond the summer? 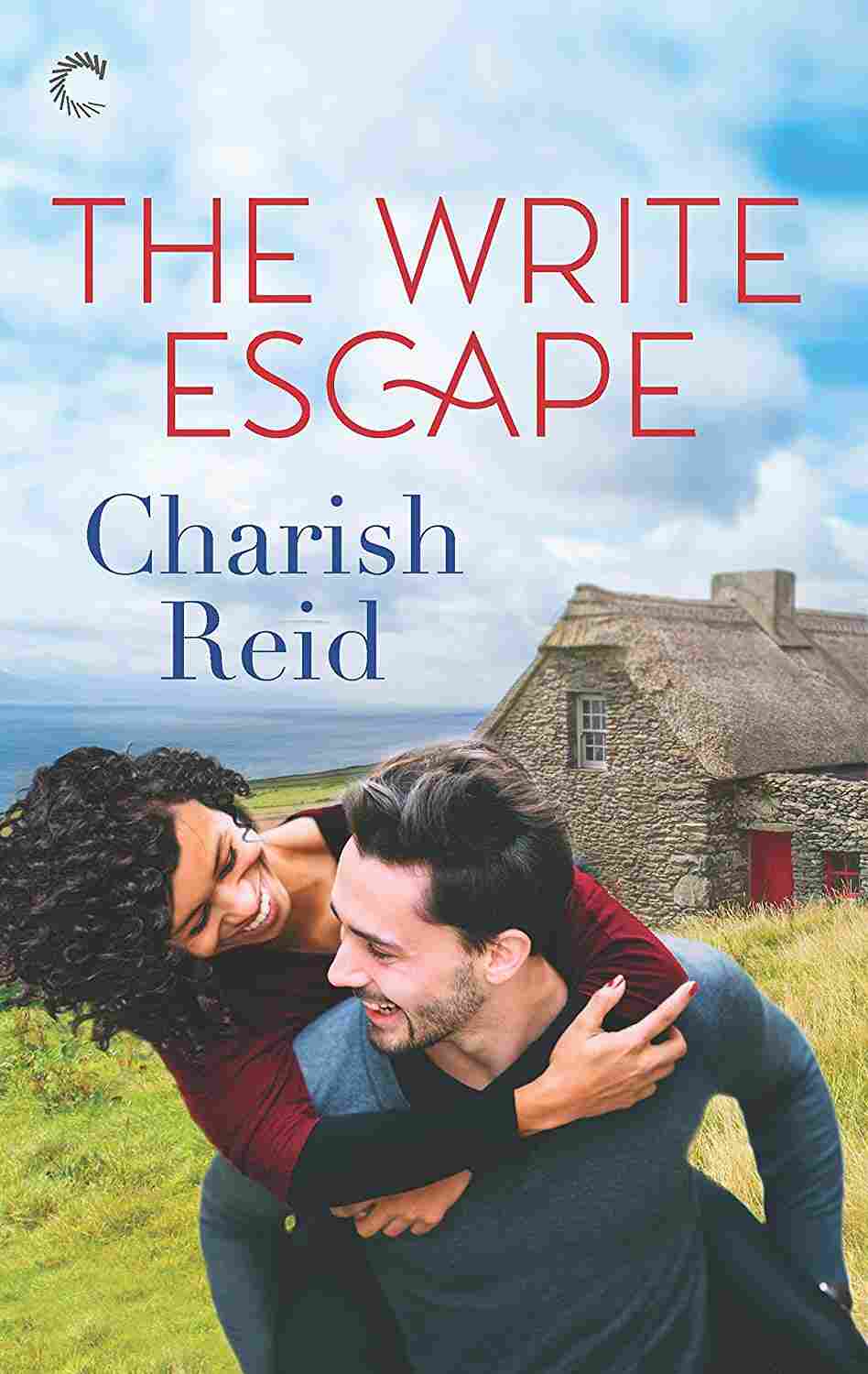 May all writing retreats be as sexy, smart and romantic as Charish Reid's The Write Escape. When Antonia Harper loses her job and cheating fiancé on the same day, there is only one thing to do: go solo on her honeymoon to Ireland and work on her romance novel. She ends up in a rented cottage in a very small town with a very hunky next-door neighbor. Aiden Byrnes is a professor on the verge of tenure, if he can just get all his work done. He's not in Tully Cross on holiday. He's there to write.

Once Antonia and Aiden meet, passionate distractions ensue — and not just because these writers would rather do anything other than writing. And not just because they find themselves trapped during a storm with no electricity but plenty of whiskey. Antonia and Aiden are smart, competent adults who are trying to figure out what their futures hold, while falling hard for each other. What begins as a temporary escape could turn into happy ever after, forever, if they're willing to fight for it.