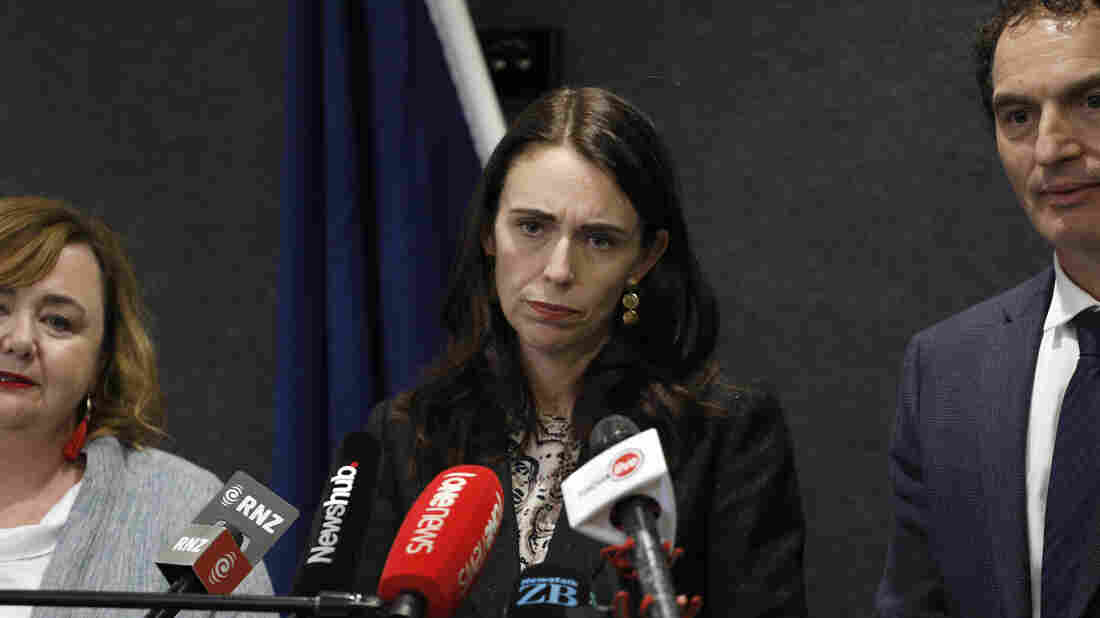 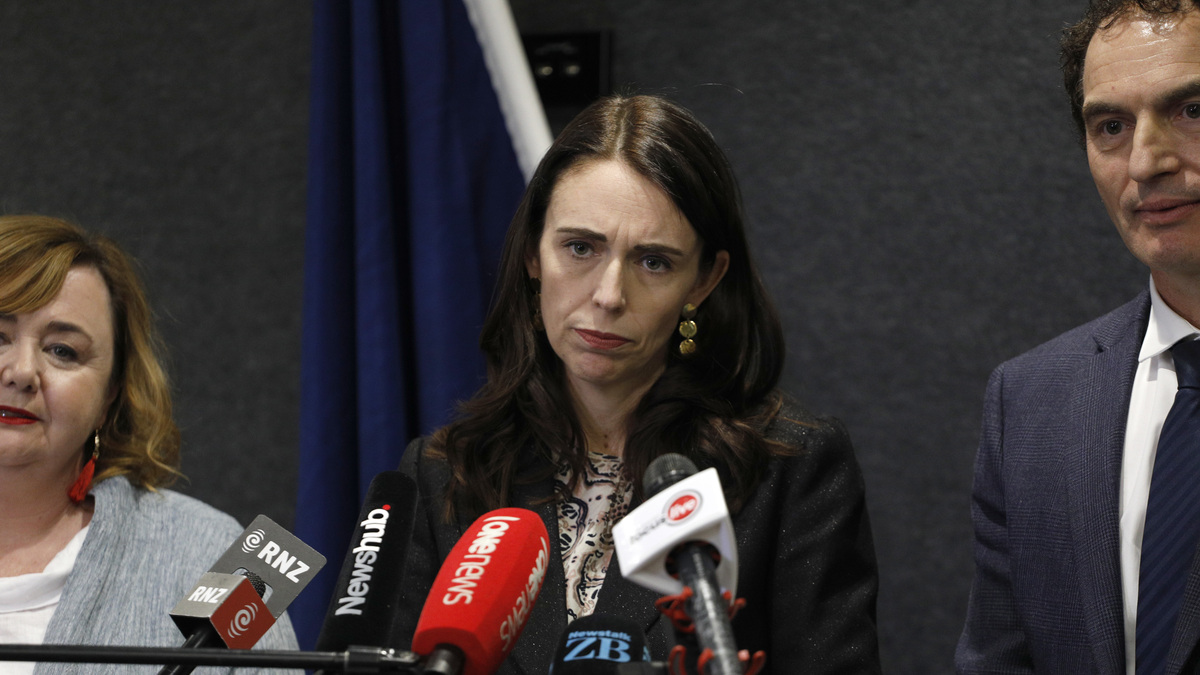 Prime Minister Jacinda Ardern says her government is creating a national gun registry "to prevent firearms from reaching the hands of criminals." She announced the new plan alongside Police Minister Stuart Nash.

New Zealand's government is planning to create a registry of all guns in the country and stiffen penalties on illegal gun sales and modifications. The move comes six months after a gunman killed 51 people at mosques in Christchurch.

"Owning a firearm is a privilege not a right," New Zealand Prime Minister Jacinda Ardern said Friday. "That means we need to do all we can to ensure that only honest, law-abiding citizens are able to obtain firearms licenses and use firearms."

The majority of crimes that involve guns, she added, were committed by people who didn't have a license and who used guns that were either sold illegally or stolen.

Under the proposed law, anyone found guilty of selling or supplying a firearm to an unlicensed person would face as much as two years in jail and a fine of up to $20,000 (roughly $13,750) — more than double the previous penalties.

The new firearms registry would monitor and track every legal firearm in New Zealand, operating similar to a driver's license system. It would collect a license holder's full name, address and date of birth, and it would compile details about their firearms. It would also record all transfers, sales and purchases of guns, along with imports and exports of firearms and other items.

It's the second phase of New Zealand's response to the deadly Christchurch attack — a tragedy that immediately set the country's leaders in motion to change their gun laws.

"That attack exposed weaknesses in legislation which we have the power to fix," Ardern said Friday. "We would not be a responsible government if we didn't address them."

Discussing New Zealand's response to the shooting, Ardern said, "In April, we took action to remove military-style semi-automatics from our communities. Now we are taking the next step, to prevent firearms from reaching the hands of criminals."

Under the system proposed Friday, private firearms sales would still be permitted. Gun owners would be required to enter their information in the registry over a five-year period — with most of those entries expected to occur when a license is renewed or a gun is purchased.

Similar to "red flag" measures in some U.S. states, the New Zealand bill also creates a system of mental health warning flags that could "show a person may not be a fit and proper person to hold a firearms license," the government said.

"Around 18,204 firearms offenses have been committed in the four calendar years 2015-2018," Nash said as he summarized recent gun crimes in New Zealand.

Those offenses, he said, range from homicide to robbery and include lesser crimes such as carrying a loaded firearm in a vehicle.

The new plan would also shorten the duration of firearms licenses, cutting them to five years from 10 years. And it includes a licensing protocol for shooting clubs and gun ranges.

As part of its ban on assault-style weapons, New Zealand is also running an amnesty and gun buyback program to take those guns out of circulation. This week marks the halfway point of that process, and officials reported that so far, 12,621 people had turned in 19,837 firearms and 73,949 parts, according to the New Zealand Herald.

Ardern's additional restrictions on guns come at the end of a tumultuous week for her Labour Party, as a female former volunteer came forward Monday to detail allegations of sexual assault against a Labour official — raising new questions about the party's handling of such accusations. On Wednesday, the Labour Party president resigned over the controversy.