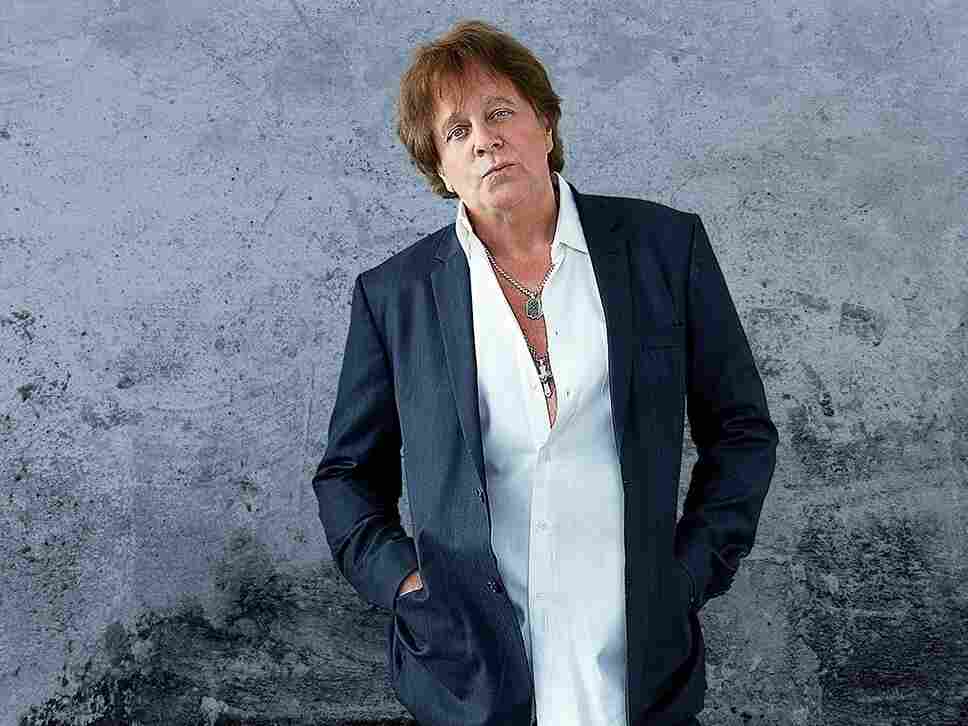 The singer and songwriter Eddie Money, who died Friday in Los Angeles. Kevin Foley/Courtesy of the Money family hide caption 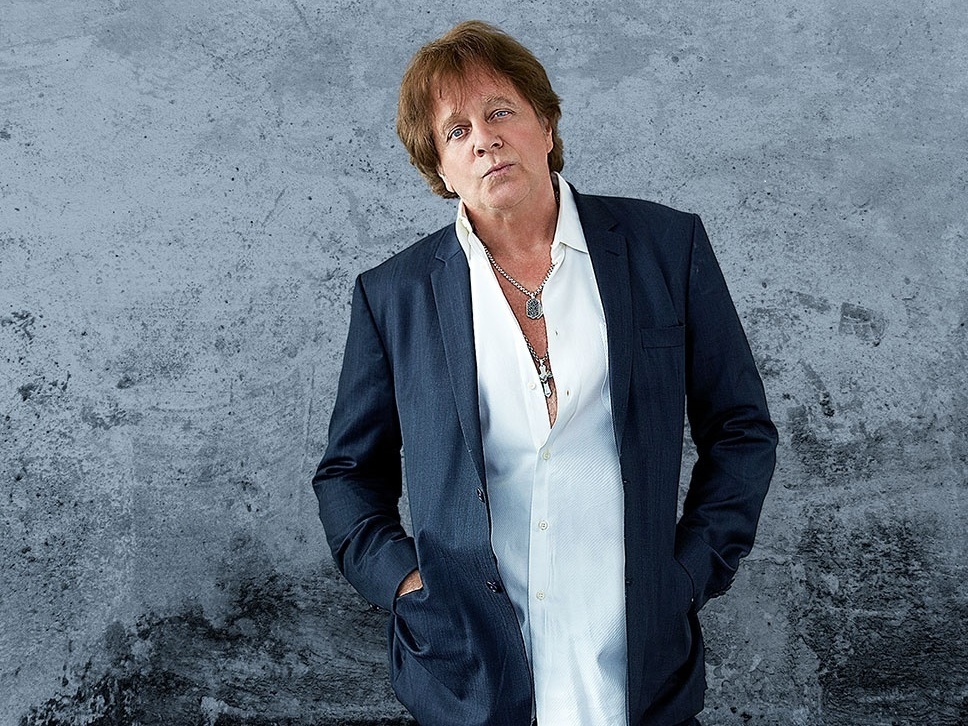 The singer and songwriter Eddie Money, who died Friday in Los Angeles.

Kevin Foley/Courtesy of the Money family

The singer and songwriter Eddie Money, whose singles like "Take Me Home Tonight," "Baby Hold On" and "Two Tickets to Paradise" were an archetype for 1970s and 1980s rock radio, died Friday morning in Los Angeles at age 70.

Less than a month ago, Money announced that he had stage IV esophageal cancer, which had metastasized to his liver, lymph nodes and stomach.

In a statement sent to NPR, his family said: "The Money Family regrets to announce that Eddie passed away peacefully early this morning. It is with heavy hearts that we say goodbye to our loving husband and father. We cannot imagine our world without him. We are grateful that he will live on forever through his music."

Earlier this year, Money announced that he was undergoing a minor heart valve procedure, which he noted he had scheduled during a touring break to not let down his fans.

"Am I going to live a long time? Who knows," Money said in a clip for his AXS reality TV show, Real Money, in which he disclosed his diagnosis. "It's in God's hands. But you know what? I'll take every day I can get. Every day aboveground is a good day."