Accessibility links
How China Transformed The Luxury Goods Market : The Indicator from Planet Money Chinese consumers not only account for a growing share of high-end luxury goods purchases; they're transforming the way the market works. 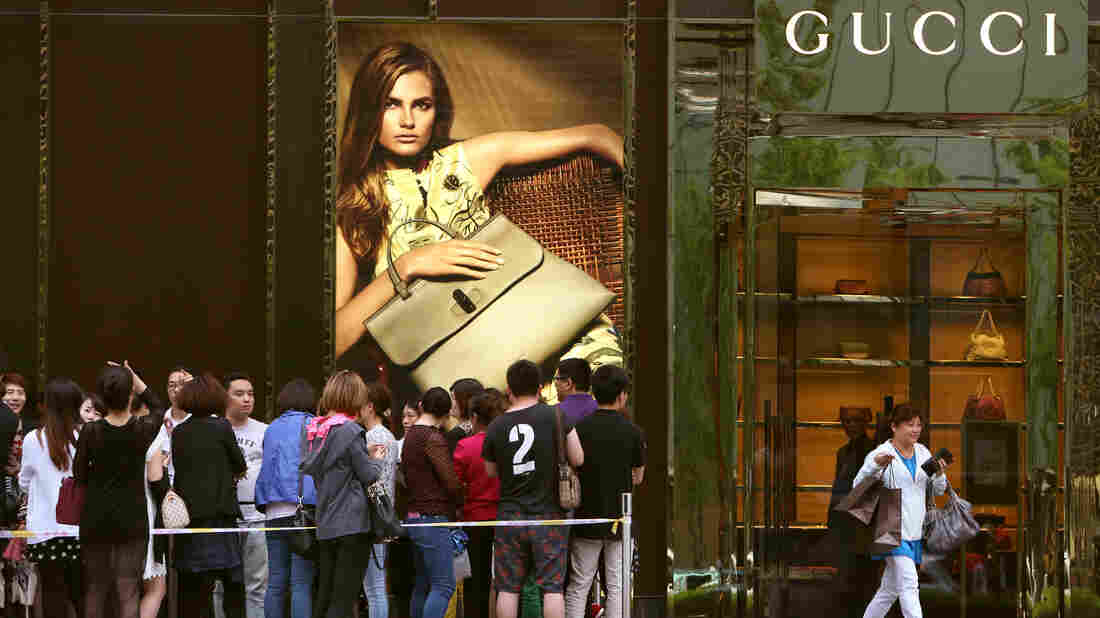 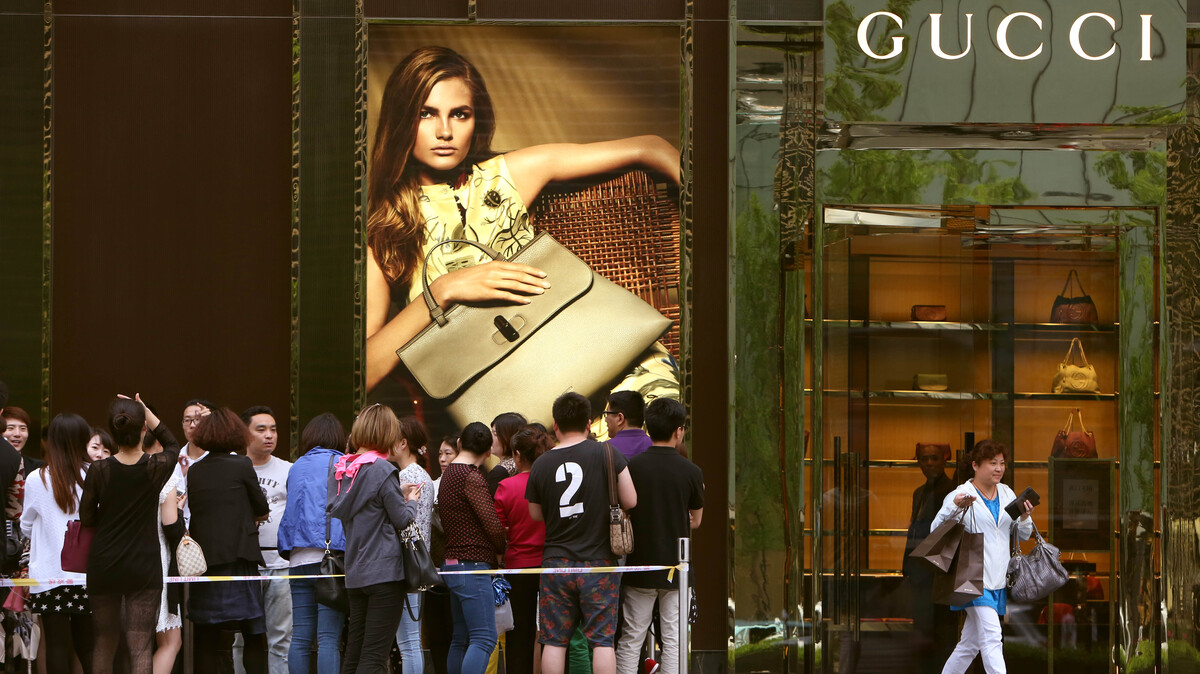 Chinese buyers are already spending a lot more on personal luxury goods than American shoppers now. Because even though the Chinese economy isn't quite as big or advanced as the U.S. economy, China has almost four times as many people as the U.S. And as the Chinese middle class has grown in the last few decades, so has its purchasing power.

That has had an enormous impact on the luxury goods market. Aimee Keane of the Financial Times joins us today to tell us how.