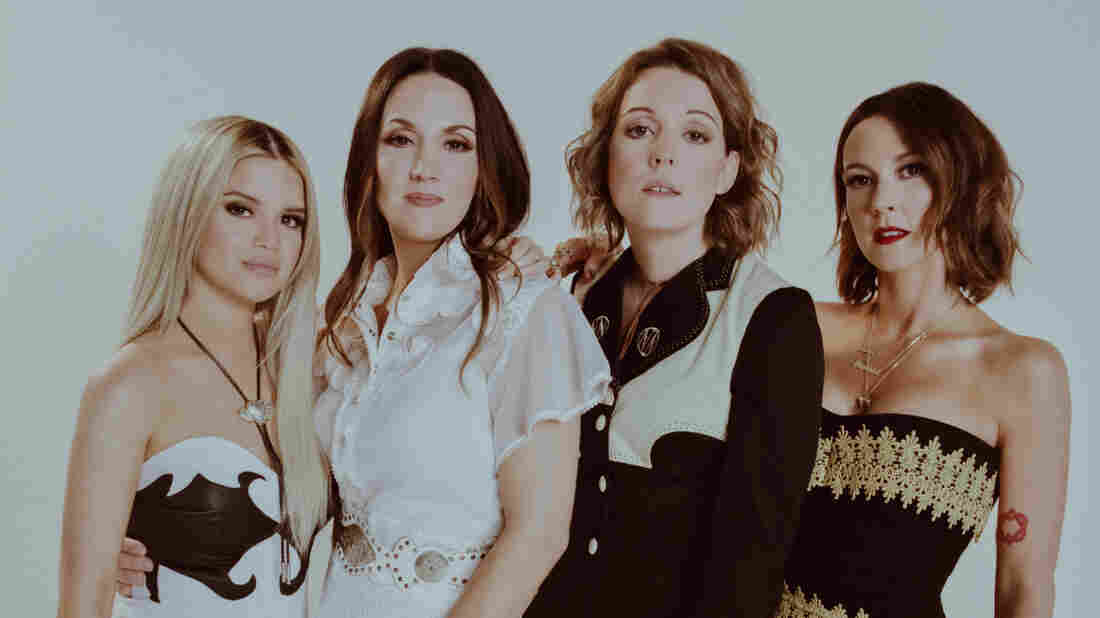 The Highwomens' self-titled album is out now via Elektra Records. Alysse Gafkjen/Courtesy of the artists hide caption 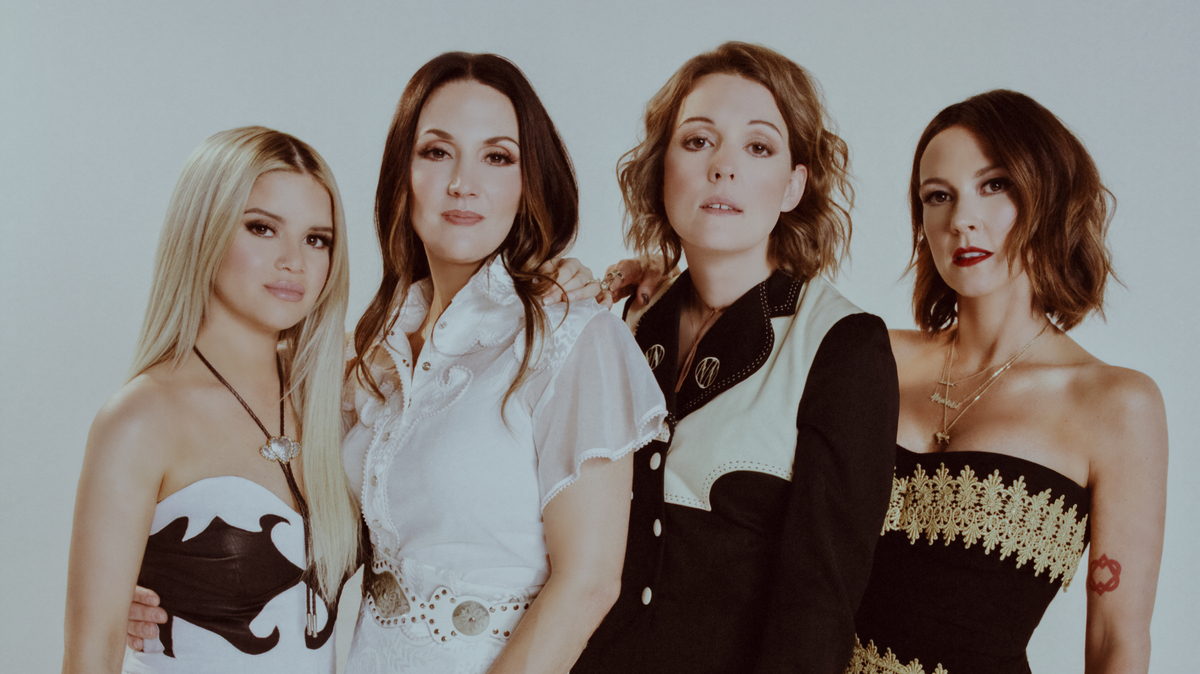 The Highwomens' self-titled album is out now via Elektra Records.

Alysse Gafkjen/Courtesy of the artists

Country music has a gender problem. Women only make up 16% of country artists, and even fewer are songwriters.

When women do break into the mainstream — the likes of Carrie Underwood, Miranda Lambert, and Kacey Musgraves — they're often young. The average age of the genre's top female artists is 29 years old.

So when Americana stars Brandi Carlile and Amanda Shires asked songwriter Natalie Hemby whether she wanted to join their band, she says she was taken aback: "I mean, I'm not stupid," she said in an interview on NPR's All Things Considered. "I'm 42 years old, and I was like, 'What does that mean?' "

Together, Brandi Carlile, Maren Morris, Amanda Shires and Natalie Hemby form "The Highwomen," a new supergroup out with a debut, self-titled album.

Initially, Hemby, whose songwriting credits include the A Star Is Born soundtrack, was brought on to write for the group. But the foursome was quick to hit it off.

It's a bond you hear in their hit single on the record, titled "Redesigning Women."

Hemby says she'd been sitting on the song's title for some time, but never found the right voice to follow through with the writing — until The Highwomen came together.

Speaking about the song's lyrics, Hemby said, "The buying 11 pairs of shoes and always trying to make everybody feel special, it's just like, we are trying to run our world and clean up the kitchen," she said. "I don't ever feel like I can ever catch up with my own self because I have a family of my own as well. It's like, 'Hey, we can't do it all but we can kind of thing.' "

"Women from all across the board are like, 'Girl you just wrote my song,' you know, from all walks of life."

That reaction cuts against the double-standard messaging the country music industry sends to the female artists about why they're not getting on the airwaves.

"There's still this talk of like, 'Well we've got a girl like her already,' " Hemby said. "And it's like, well, you have 10 boys who all sound alike and all their names are Luke."

Brandi Carlile has called the band "a movement."

Shires says that means, "it's more than just the country music ... we're trying to celebrate women in all fields."

"We're trying to make a statement and bring more women front and center," Hemby added. "Like Brandi has said many times: open the door and hold it open for other female artists."

NPR's Gemma Watters and Tinbete Ermyas produced and edited this story for broadcast. NPR's Emma Bowman produced it for the Web.