Accessibility links
The World Of Celia Cruz: A Turning The Tables Playlist Cruz remains matchless in meeting the pain of exile and immigration with as full and joyous a song as she sang. Hear a playlist of her best songs, plus music by the artists she inspired.

The World Of Celia Cruz: A Turning The Tables Playlist

The World Of Celia Cruz: A Turning The Tables Playlist 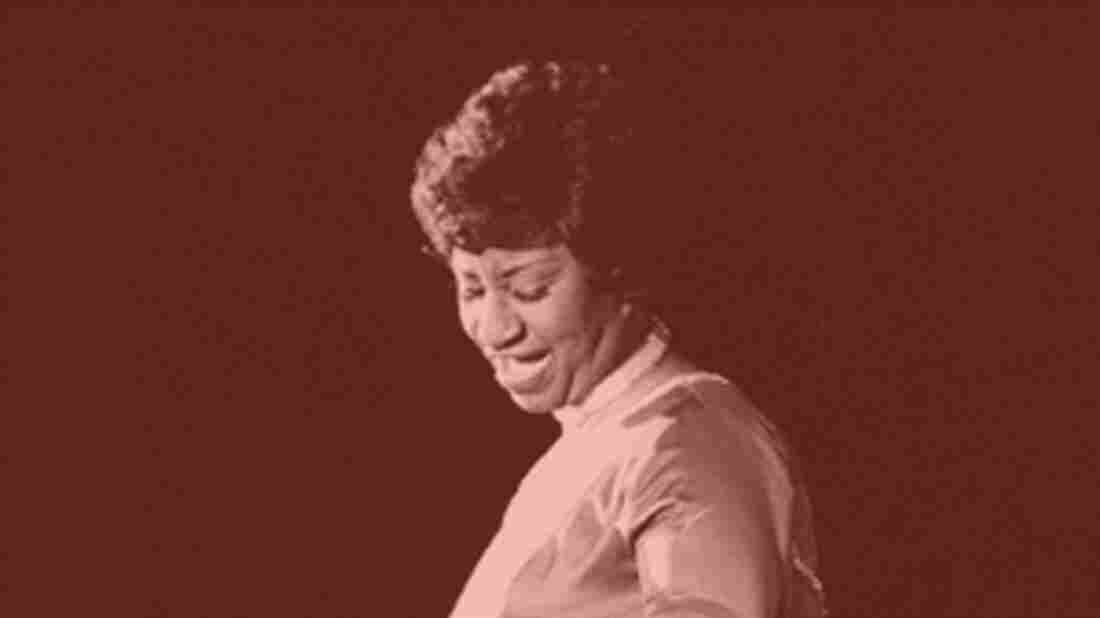 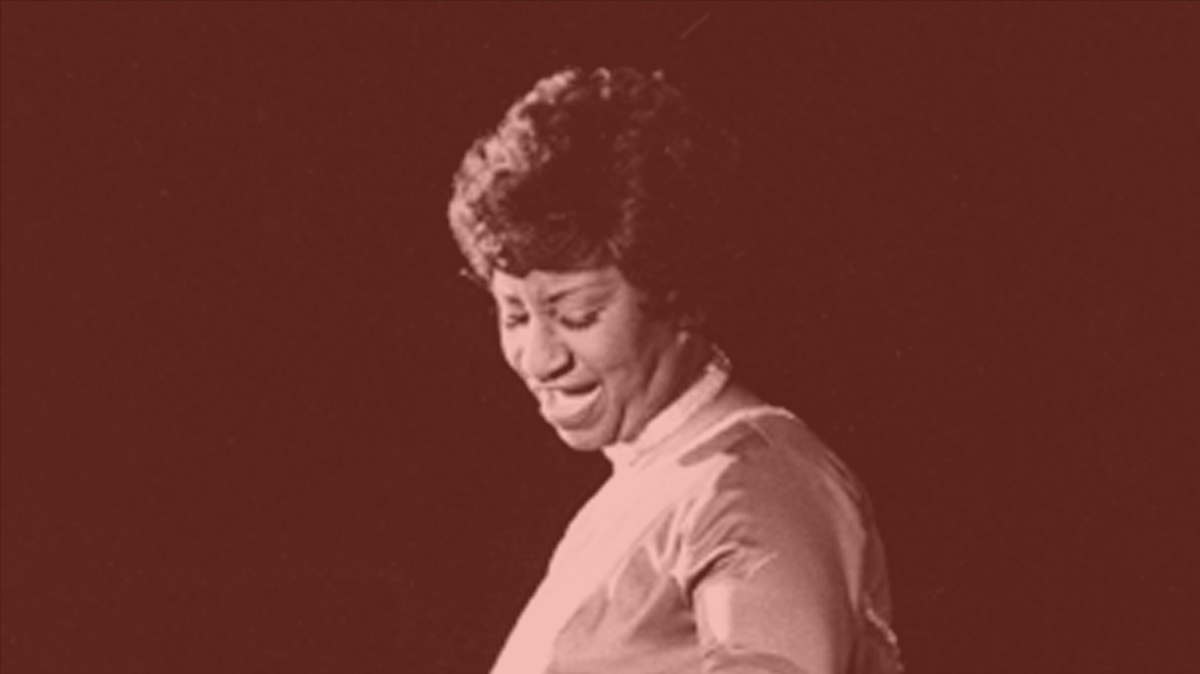 When a schoolteacher named Úrsula Hilaria Celia de la Caridad Cruz Alfonso replaced Myrta Silva as the singer of La Sonora Matancera in 1950, something cracked in Cuban popular music. A black woman became the face and voice of one of the island's foremost orquestas, and the Yoruba influence of Afro-Cuban santería that built the island's most popular dance musics had never been amplified so institutionally.

More on Celia Cruz from Turning The Tables

Over the course of the next six decades, Cruz became la reina de la guaracha, the queen of salsa and a pioneer of the first Latin wave in American popular music with the likes of Tito Puente, Johnny Pacheco and Willie Colón in the Fania All-Stars. She seized a space for pop salsa artists like Gloria Estefan, Albita, Willy Chirino and La India to sustain. Now, artists as genre-diverse as Amara La Negra, Wyclef Jean and J Balvin channel her. Disciples peerless in their own rights like Aymée Nuviola and Lucrecia have portrayed her. Masters like Angelique Kidjo and Daymé Arocena are recentering the West African influence Cruz foregrounded. To this day, Cruz remains matchless in meeting the pain of exile and immigration with as full and joyous a song as she sang. ¡Azúcar!