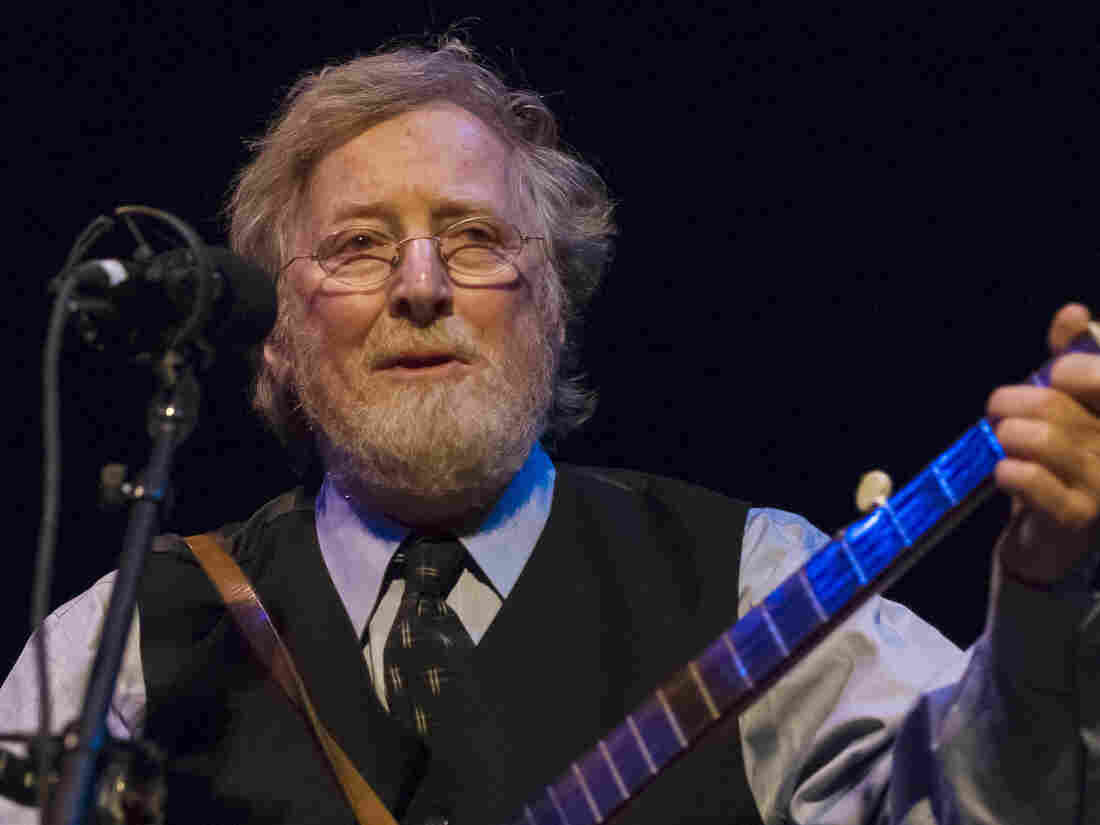 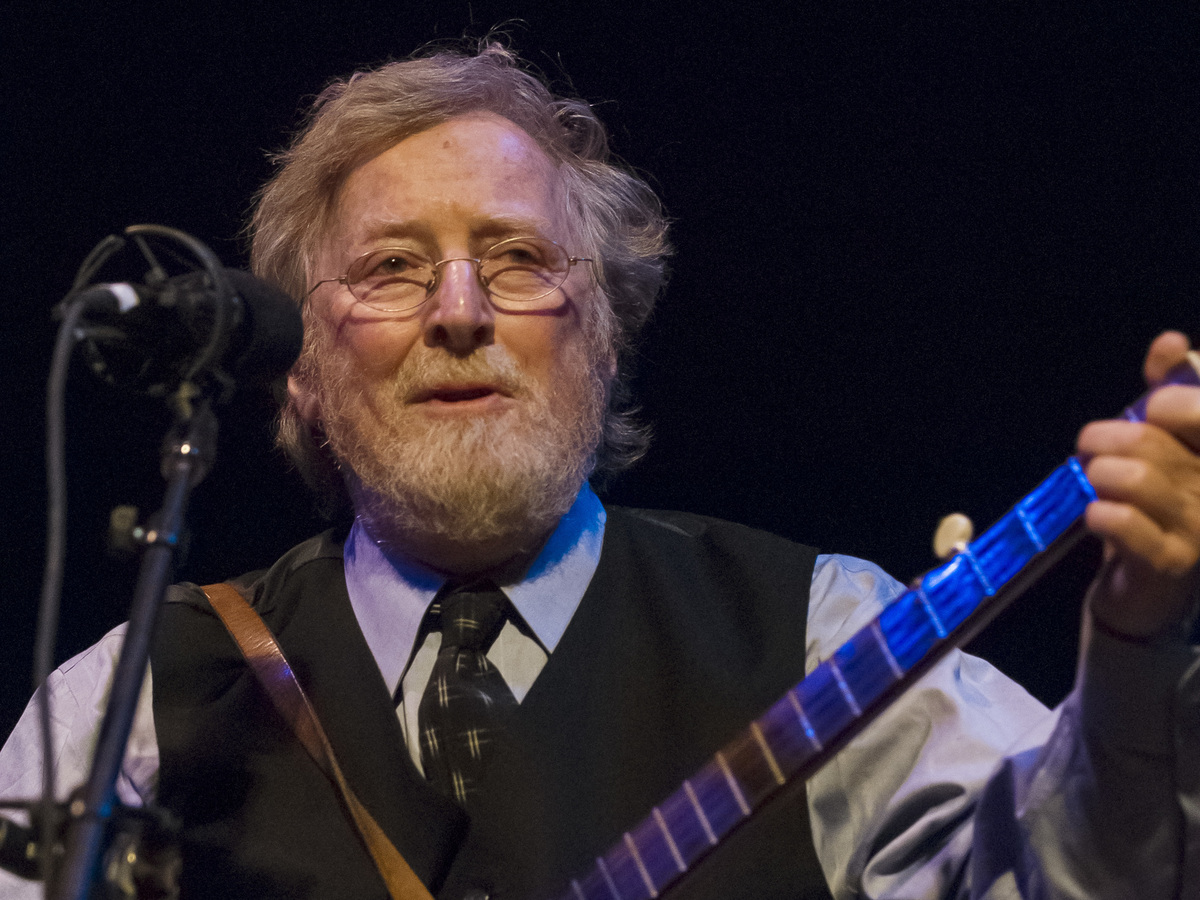 John Cohen straddled two worlds: as a photographer, he immersed himself in the avant-garde visual arts scene of 1950s New York; as a musician, he was an integral part of that city's folk revival of the same era. He was a member of the seminal New Lost City Ramblers and he used every platform he could — photography, filmmaking, writing and record producing — to preserve and celebrate the music he loved. Cohen died Monday at age 87. His death was announced on social media by his son, Rufus Cohen.

Born in 1932, he grew up in the suburbs of New York and earned both an undergraduate degree and a master's at Yale University's School of Fine Arts. But he yearned for something more than what postwar Long Island and the Ivy League were offering. He found what he was seeking in field recordings made by Alan Lomax and other musicologists, of everything from American blues and gospel to Scottish folk and work songs.

Soon, he set out to capture something of that magic himself. In 2001, he told All Things Considered that as a 22-year-old, he bought his first tape recording gear in order to document the Reverend Gary Davis in 1954.

"There weren't portable tape recorders at that time," Cohen recalled, "so this was something I had to lug — actually, I had to lug it from my parents' house in the suburbs by bus from the city line, then to the subways, to downtown Manhattan and up to Harlem to his house, and up these stairs and make these recordings. And he didn't know what I was, and I didn't know what he was, except I loved his music. I'd only heard it once at a concert, and then I decided such crazy music, such powerful music — that I had to do this, so I did it."

While still studying at Yale, he made his way to Peru to learn about the country's indigenous culture. He told NPR's Weekend Edition in 2011 that he only knew two words of Quechua, the local language: "Yma Sumac" — the name of a singer, but also a Quechua phrase that means "how beautiful."

"So imagine the scenario," he said. "I'm walking across a plain, and there's a woman sitting there outside of her little house, weaving. And I walked up to her, pointed at what she's doing, I say, 'yma sumac.' Suddenly she's smiling, and I sit down with her. And then I point to different parts of the loom and say, 'Yma, yma, yma, sutiki - how is it called?' And she'd tell me, and I'd write this down."

By 1958, he had joined up with Mike Seeger and Tom Paley to form the New Lost City Ramblers, a group that paid tribute to the traditional Appalachian music they heard on 78s. Cohen survived his original bandmates: Seeger died in 2009, and Paley (who left the group in 1962 - replaced by Tracy Schwarz) in 2017.

Cohen continued his travels, going to Kentucky to look for an America he couldn't plug into from New York. "This was a way of getting at that," he told The New Yorker in 2015, "and at what in that music got to me. What was that feeling? What was that thing? How could I get to that thing?"

As a music producer, he made 11 albums of field recordings for the Smithsonian Folkways, Arhoolie and Rounder labels, including recordings he made in both Kentucky and Peru; he also made 15 films that were shown both in the U.S. and internationally. Cohen was also the recipient of both a Guggenheim and Fulbright fellowship.

Cohen was also an acclaimed photographer and filmmaker who captured the likes of Jack Kerouac, Robert Frank, Bob Dylan and Woody Guthrie; his photography was published by Life, Time, Rolling Stone, and the New York Times Magazine and has been widely exhibited and collected, including at the Metropolitan Museum of Art, London's Victoria & Albert Museum, the National Portrait Gallery and at the Whitney Museum of Art.