Accessibility links
Millennial Mythbusting : The Indicator from Planet Money Data shows that many of the popular assumptions about millennials are dead wrong. 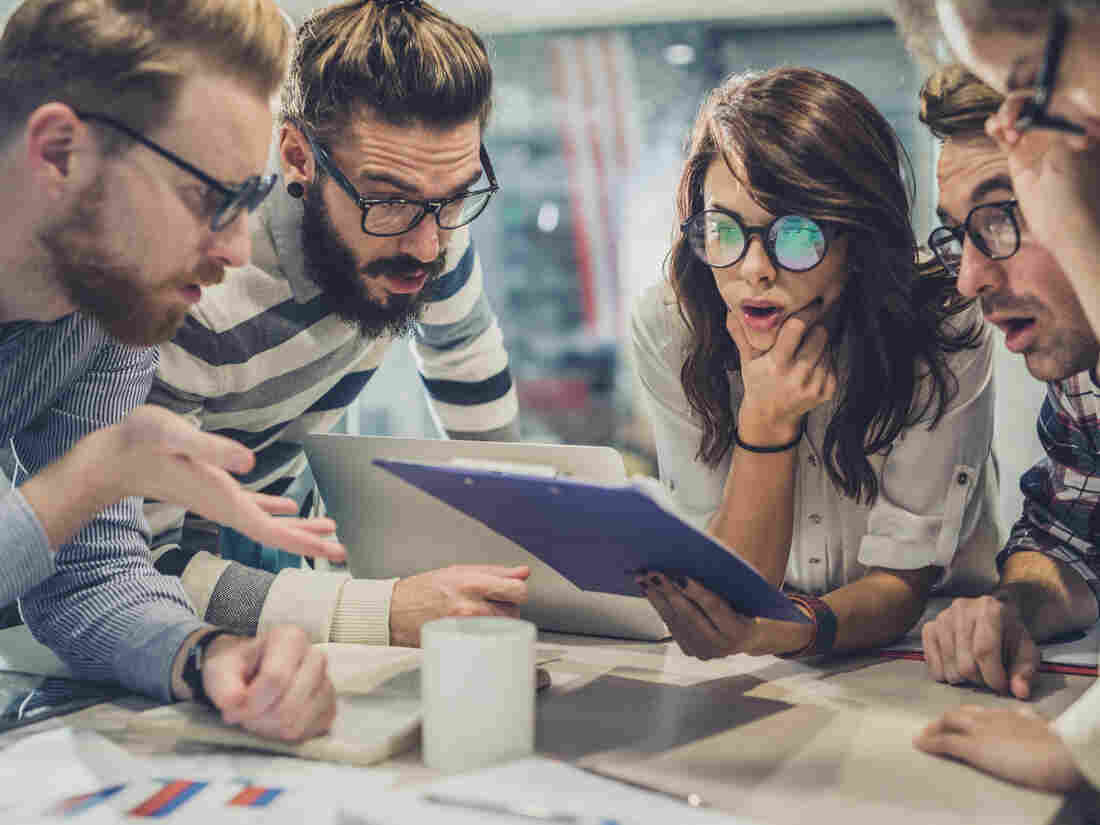 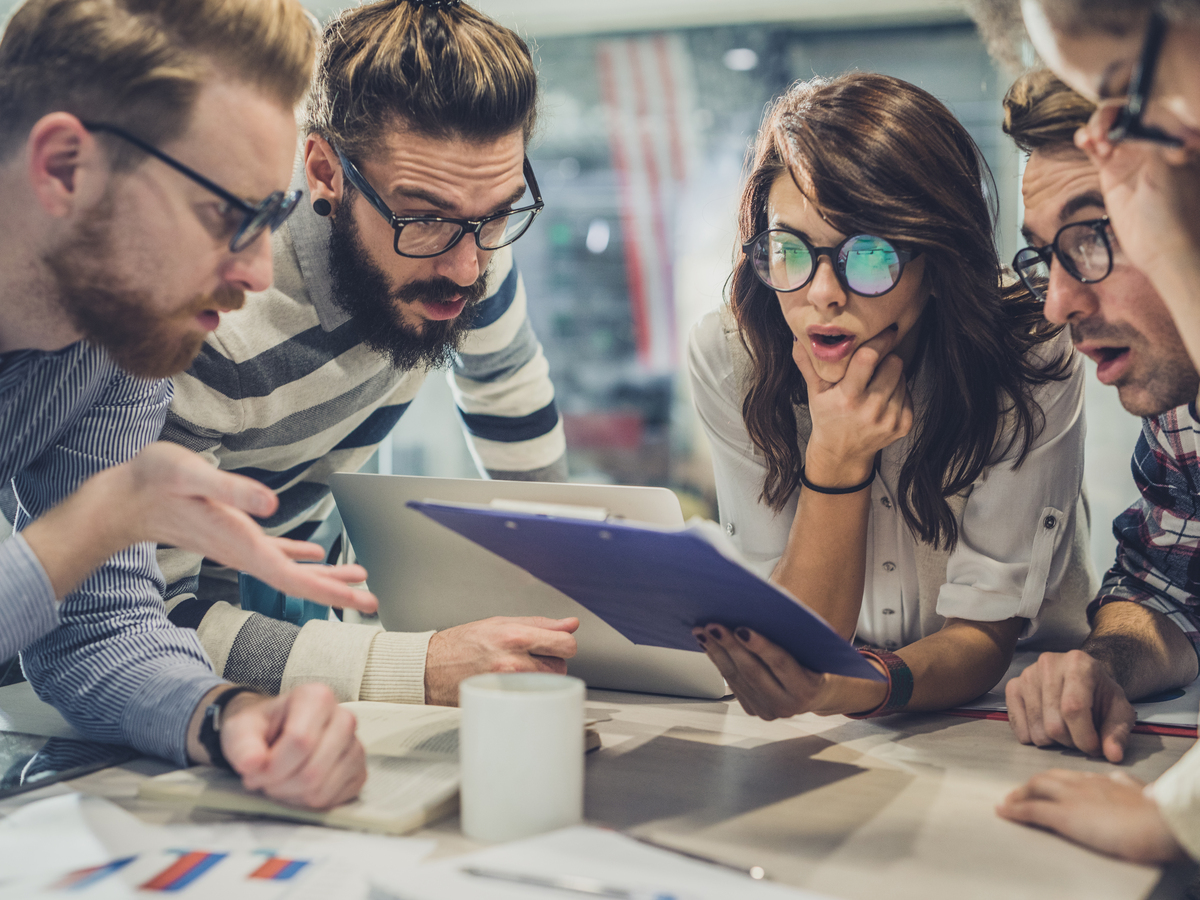 Compared to earlier generations, young Americans in the so-called millennial demographic are living at home longer, getting married later, and putting off having children and buying houses. To some people, this looks like arrested development or procrastination, and it has led to a broad embrace of the idea that millennials are lazy, coddled and fearful of commitment.

The data, however, speaks differently. We spoke to Gray Kimbrough, an economist at the American University School of Public Affairs who has been dubbed a "serial millennial myth debunker." He says that the reputation millennials have gotten as lazy or afraid of adulthood is nonsense, and he's got the numbers to prove it.