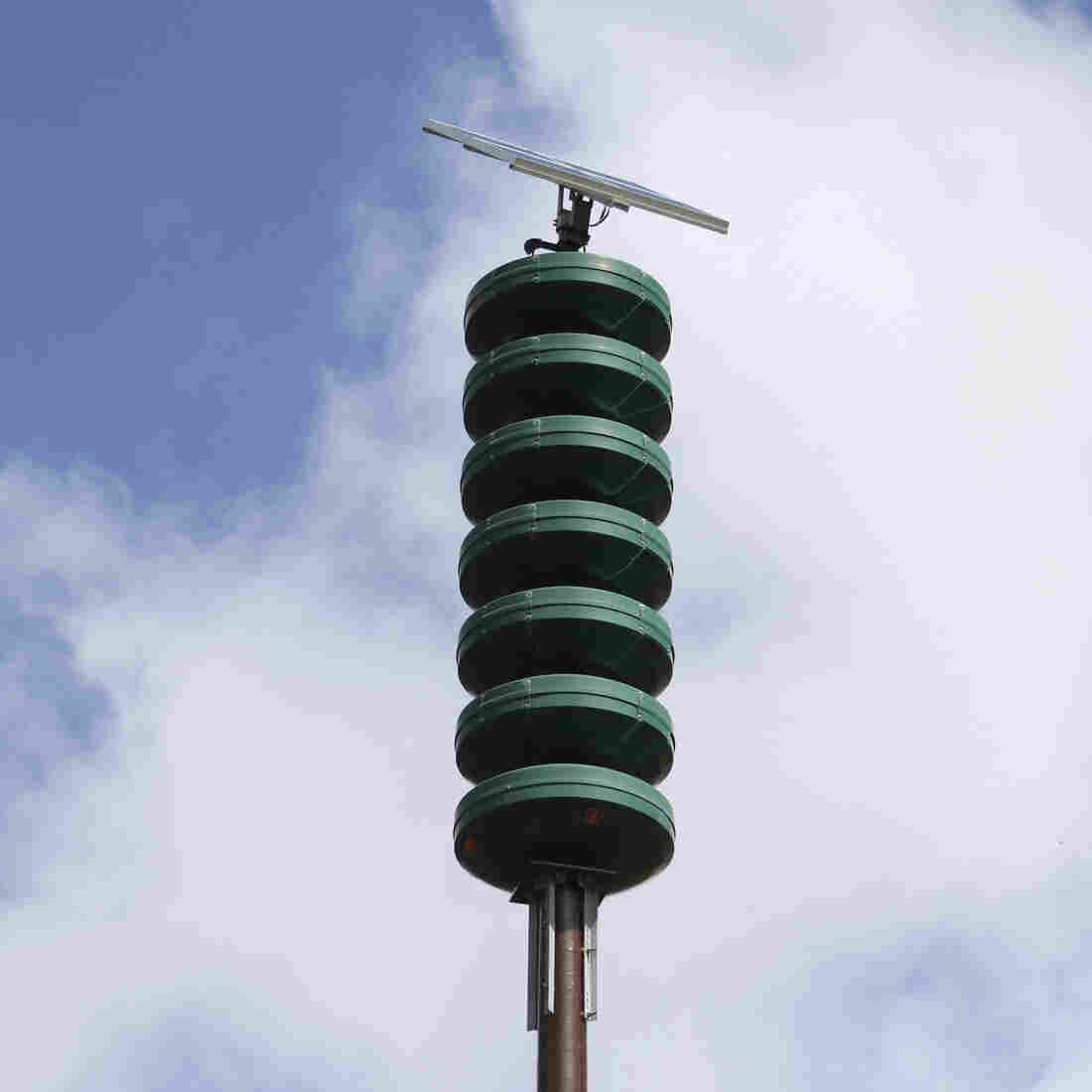 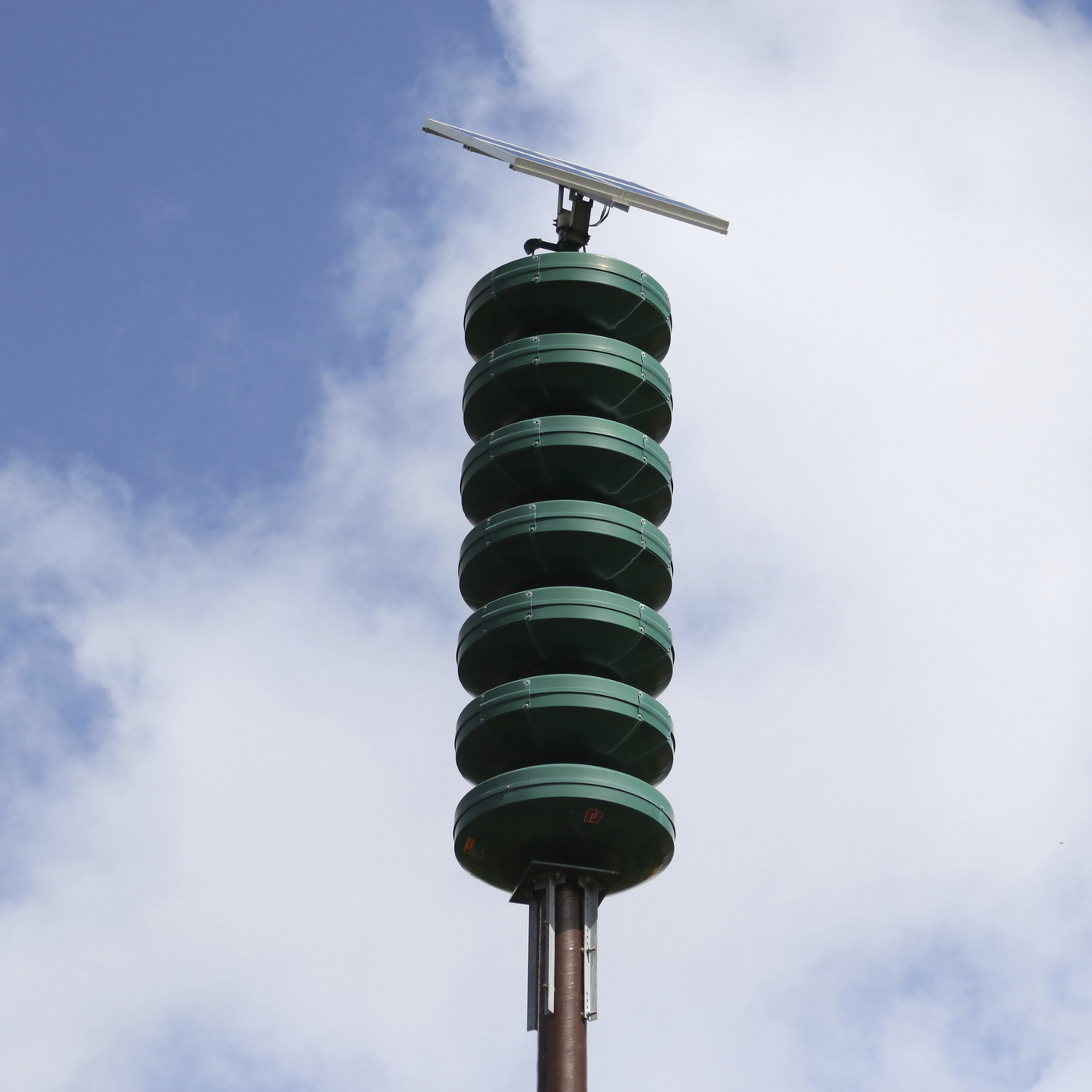 Emergency sirens wailed on Hawaii's Oahu and Maui islands Wednesday evening, warning of a tsunami, but the alert turned out to be a mistake. The error sparked anger from residents who recalled a similar false warning last year of an imminent ballistic missile attack.

Within minutes of the alarm going off shortly after 5 p.m. local time (11 p.m. ET), authorities were trying to calm the public by getting out word of the mistake.

The National Weather Service in Honolulu tweeted: "***NO TSUNAMI THREAT*** We have received phone calls about sirens going off across Oahu, but we have confirmed with the Pacific Tsunami Warning Center that there is NO TSUNAMI THREAT."

On parts of Maui as well! Obviously another state-wide blunder. What the hell is going on with this department and what is it going to take before the government does its job and fixes it?!

Honolulu Mayor Kirk Caldwell also took to Twitter. "Mahalo to everyone for taking appropriate action & tuning into local media," he tweeted, adding that the sirens had been "inadvertently triggered" during Honolulu Police Department training.

Hawaii Public Radio reports that the sirens were heard in Waikiki, McCully, Manoa and Hau'ula on Oahu and in parts of Maui.

Honolulu resident Dustin Malama was one of many who took to social media to express anger over yet another false alarm: "When mistakes like this happen you belittle the importance and meaning of the warning. There better be resignations over this or there needs to be a congressional hearing on why this keeps happening."

I am alarmed that our emergency alarm is going off if it's not an emergency. Haven't you guys caused enough trouble with these false alarms?? @Oahu_DEM

The incident reminded residents of a heart-stopping 2018 false warning of a ballistic missile attack, which occurred amid especially bellicose rhetoric between President Trump and North Korean leader Kim Jong Un. Just days before the mistaken alert, Kim had warned that the nuclear button is "always on my desk" and Trump retorted with a tweet: "I too have a Nuclear Button, but it is a much bigger & more powerful one than his, and my Button works!"

The 2018 warning was sent out as a push alert to cellphones and local television stations but then was quickly withdrawn. Officials blamed it on "human error," saying the wrong button was pushed during a drill. At the time, the Hawaii Emergency Management Agency said it was implementing new safeguards to ensure there was no repeat of the mistake.

"Especially after the missile crisis, it's really unacceptable on our part," she acknowledged. "Unfortunately, we train on live equipment, but after this particular accident, we will be exploring immediately buying equipment specifically for training so this will not happen again."