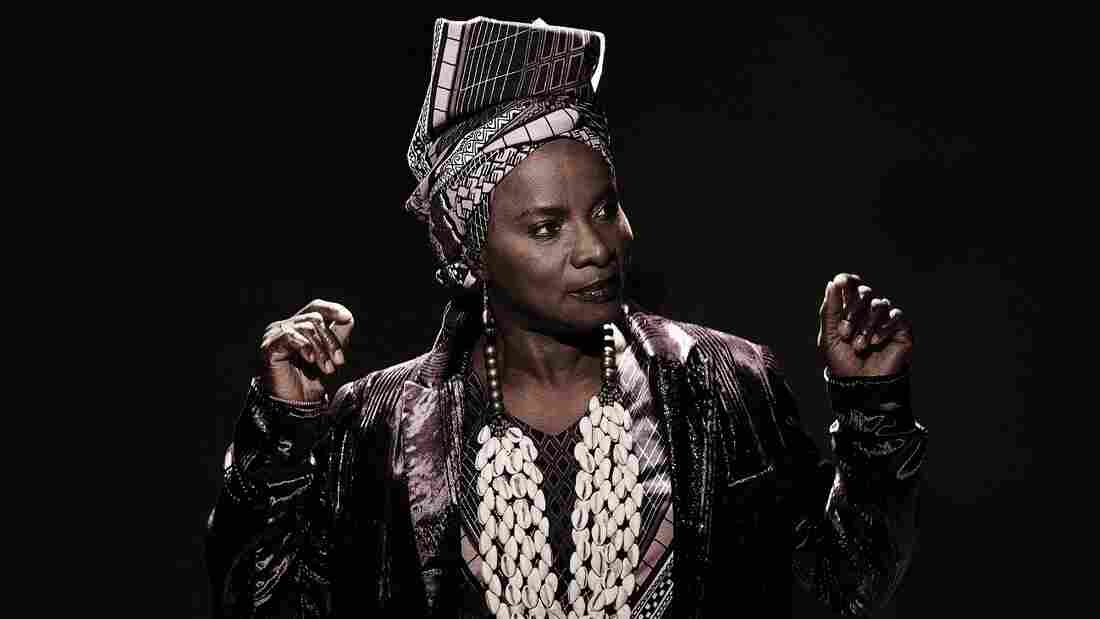 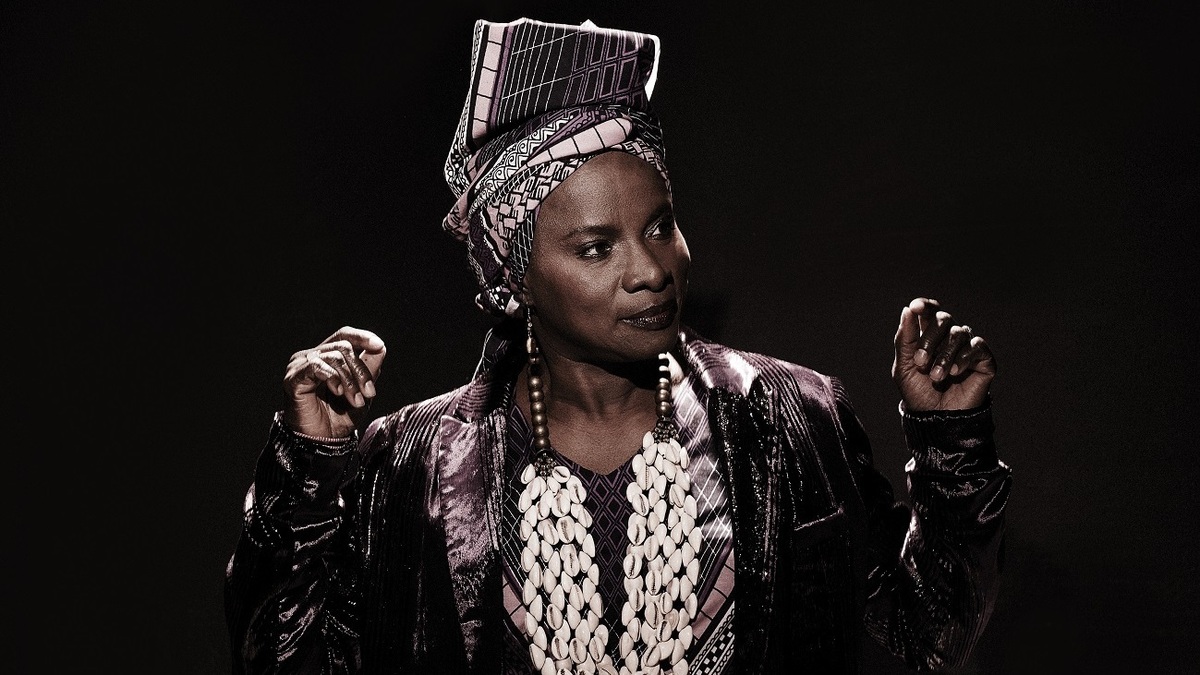 Turning the Tables aims to reinterpret American music history by putting women front and center. This year, we're celebrating eight women who invented American popular music — including the legendary Celia Cruz. Her extraordinary career lasted more than 50 years, and before she died in 2003, she had released dozens of albums, won numerous awards (including two Grammys) and earned the title of "The Queen of Salsa."

Cruz was Cuban, and she always embraced her, and salsa's, African roots — and West African musician Angélique Kidjo embraced her right back. Kidjo, an Afro-pop legend in her own right, recently sat down with Felix Contreras, host of the NPR podcast Alt.Latino, to talk about the long time influence Cruz had on her career and life. You can listen to the full podcast below, or hear to the radio version of this story via the link above.

Alt.Latino: "How Angélique Kidjo Brings Out The Africa Of Celia Cruz's Catalog"