Accessibility links
2020 Election: Bill de Blasio Drops Out The mayor of America's largest city was one of the last major candidates to enter the race, but his progressive pitch never caught on in the crowded field. 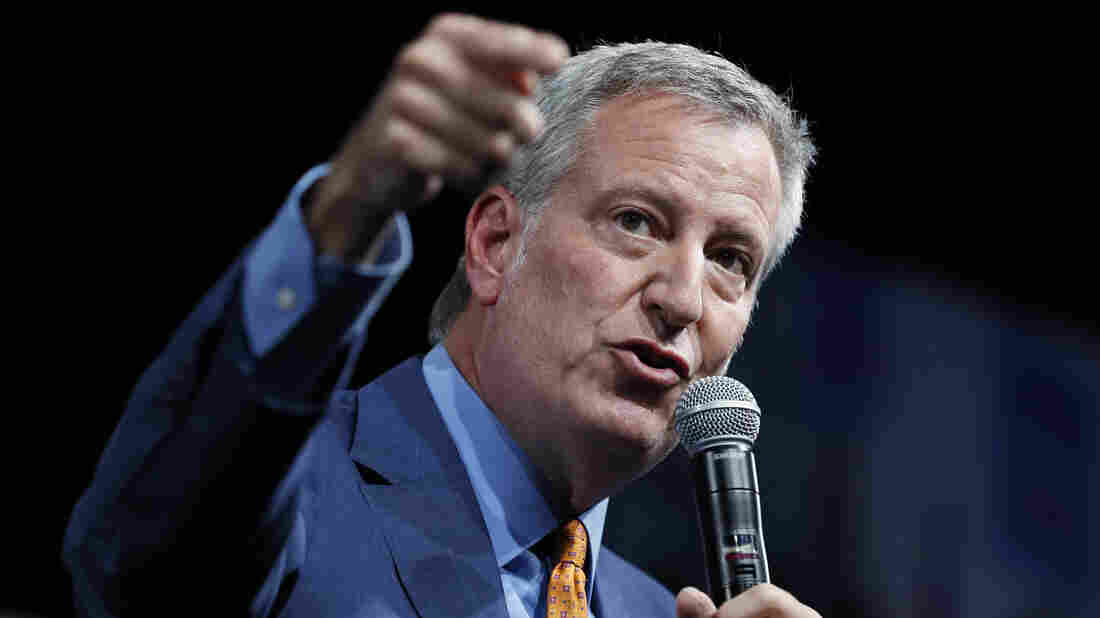 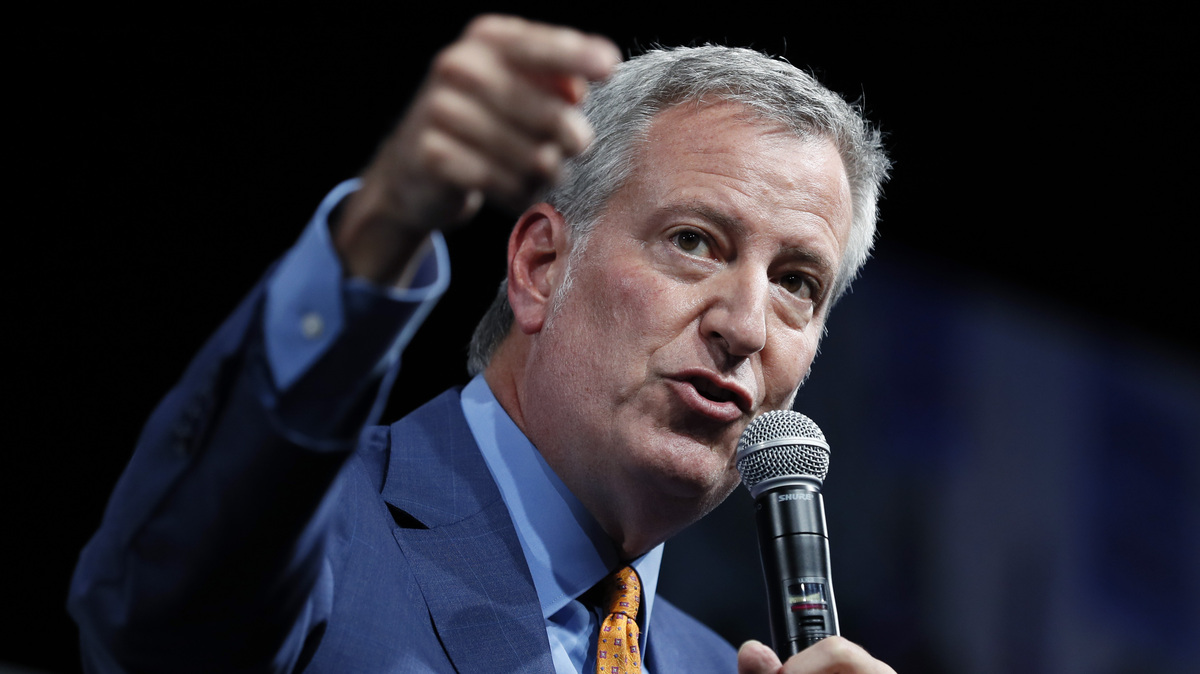 New York City Mayor Bill de Blasio ended his campaign for president on Friday morning, acknowledging that he was unable to successfully pitch his progressive ideas to the Democratic electorate.

"I feel like I have contributed all I can to this primary election. It's clearly not my time, so I'm going to end my presidential campaign," de Blasio said on MSNBC's Morning Joe.

De Blasio's exit makes him the sixth candidate to drop out of the field, bringing the total number of Democrats seeking the nomination to 19.

The mayor of America's largest city was one of the last major candidates to enter the race, not officially announcing until mid-May. Even some de Blasio allies had cautioned him about the futility of such a run, and he never was able to stand out among the massive field.

Democrats Get Closer To Serious Field Of Trump Challengers

While he did make the first two primary debates in June and July, his polls and fundraising weren't enough to qualify him for the September faceoff. De Blasio was unlikely to make the next debate in October.

De Blasio also felt a perpetual pull between his day job as mayor and trying to run for president, and polls had shown the vast majority of New Yorkers didn't want him to seek the White House. He had already come under fire back home for subway conditions and tensions between New York City police and minorities.

The latter is a subject that permeated the final July debate, with protesters interrupting and demanding that de Blasio fire the officer who was involved in the 2014 death of Eric Garner; just weeks later the officer was terminated.

And despite overseeing such a large city, de Blasio didn't even crack into the top tier, unlike Pete Buttigieg was able to do earlier in the summer. Buttigieg is mayor of South Bend, Ind., which has about 1% the population of New York City.