Accessibility links
50 Years Later, The Archies' 'Sugar, Sugar' Is Still 'Really Sweet' Fifty years ago, the song "Sugar, Sugar" by The Archies reached No. 1 on the Billboard Hot 100 chart. The single by the cartoon band would go on to be named 1969's song of the year.

By and large, 1969 was a transformative year in the U.S. The Stonewall Riots invigorated the gay-rights movement, Woodstock brought nearly 1 million people together to celebrate peace, love and music, and Neil Armstrong became the first human to walk on the moon.

It was also a great year for music — but who knew that the year that produced songs like "Fortunate Son," "Age Of Aquarius" and "Everyday People" would crown a bubblegum pop tune by a fictional cartoon band as its top song of the year?

"It was very catchy, it had a great hook, it was very singable and we laughed — we had a good time doing it," Toni Wine, one of the real singer-songwriters behind The Archies' hit, says.

As Wine explains, she and singer Ron Dante were doing commercials and background voice work in New York when legendary music producer Don Kirshner, who also produced for The Monkees, brought them onto the project. 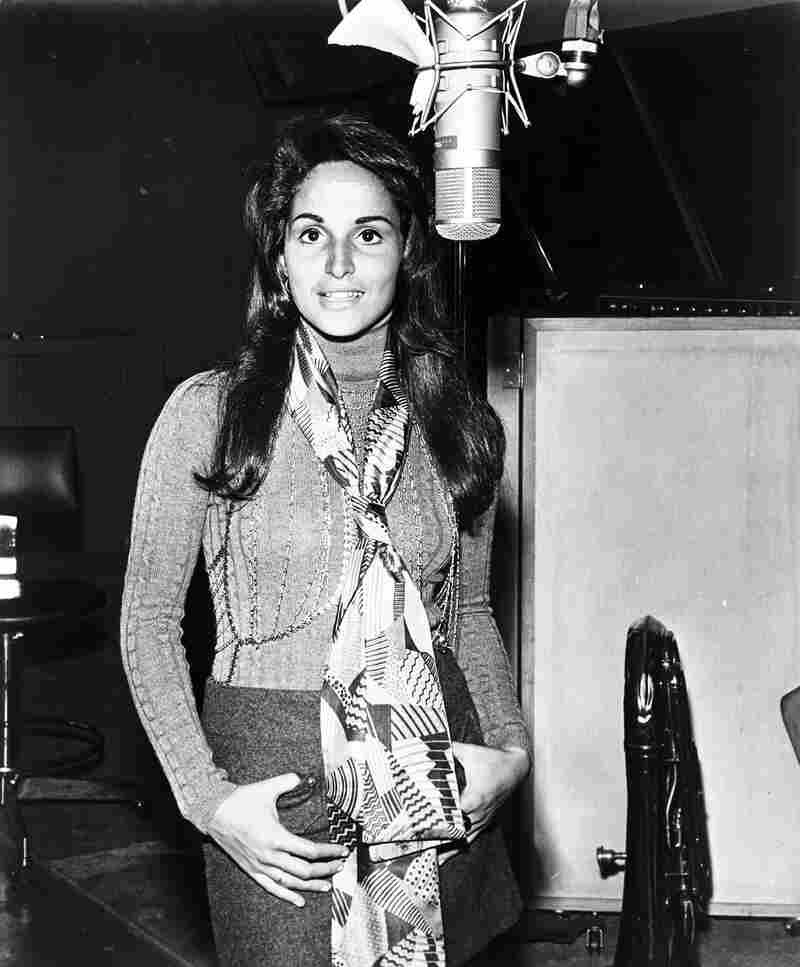 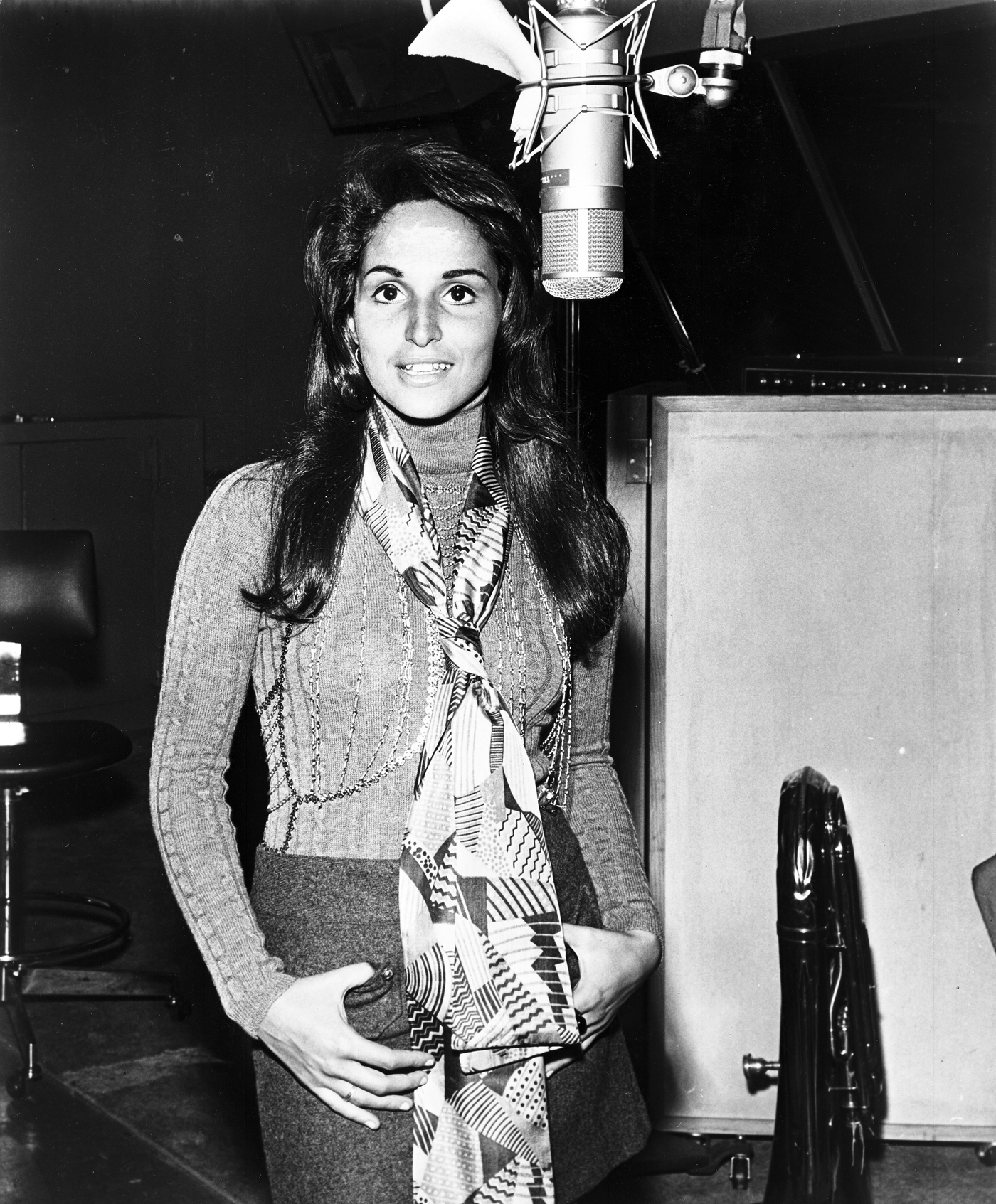 Singer-songwriter Toni Wine, pictured here in 1972, sang the roles of Betty and Veronica on "Sugar, Sugar."

"Ronnie was Archie and I was Betty and Veronica," she says. "Betty had a lower voice; Veronica had a higher voice."

The Archie Show, which launched in the fall of 1968, followed the misadventures of Riverdale High School's Archie Andrews and his friends: Reggie, Veronica, Betty and Jughead. The group of friends would appear in the show as the band The Archies and perform songs. Some of these songs were released as real-life albums and singles.

"Sugar, Sugar," which was co-written by Andy Kim and Jeff Barry, who also lent their talents for the background vocals, was the fictional group's most successful song. Initially released on May 24, 1969, the song didn't hit it big until July, when it was rereleased on Calendar/Kirshner Records. Kim says at first, stations wouldn't play it.

"I had no idea what was going on except a lot of people were putting the song and the record down, as if it was fluff," Kim says. "As if it didn't mean anything, there was no value to it."

The Archies is not only the first fictitious band to reach No. 1 on the Billboard charts in the U.S., but it is also the only group to reach such heights without ever performing the song live onstage.

The song also hit No. 1 in countries around the world such as Belgium, South Africa and the U.K. The song went on to reach gold status, selling nearly 1 million copies in 1969 alone.

Kim says he was "really, really blown away" when it was announced as the No. 1 song of 1969. "The year of Woodstock, the year that we landed on the moon, the year everyone was talking about Charles Manson and The Beatles were breaking up and they had that concert on the roof," he says. "There was this song that just showed up."

Over the years, "Sugar, Sugar" has been covered by other artists such as Tom Jones, Tina Turner and Wilson Pickett. Many people who grew up in the 1960s and 1970s still remember cutting out The Archies albums attached to the back of cereal boxes and playing the them on their record players. Moreover, the song remains a moment of levity for those living through a turbulent time in U.S. history.

Kim admits that, at the time, he didn't understand the magnitude of the song. "Until I got a little older and saw it from a different point of view," he says. "And now, 50 years later, I'm look at it from someone who's on the back porch of his days and it's kind of really sweet."

A previous version of this story misspelled Ron Dante's last name as Donte.